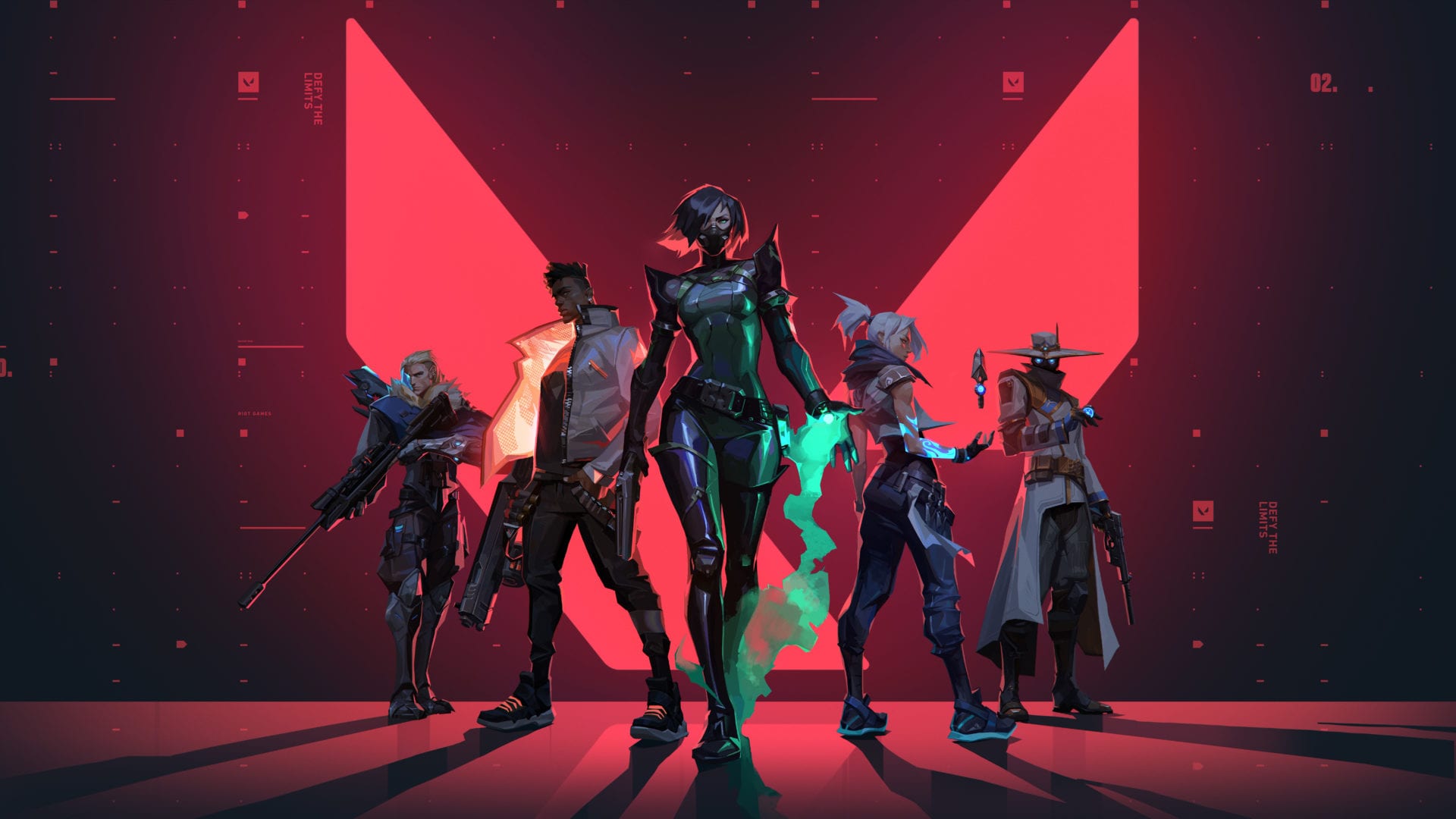 PAX generally hosts a variety of esport competitions at their various shows throughout the year, however, this year is obviously not like other years. While PAX shows other than East have been shutdown for the year, PAX Arena announced today that they will host the $25,000 Valorant Invitational Powered By Seagate.

The Valorant Invitational will take place starting on July 22 with round robin play featuring 20 teams and the field will eventually whittle its way down over the next few days – down to eight for the single-elimination quarter finals starting on Friday – until the finals are reached on Sunday, July 26.

You’ll be able to tune in on Wednesday, July 22 starting at 5 p.m. Eastern on either Valorant’s official Twitch channel or PAX Arena’s Twitch channel.

Valorant was only officially released last month, but developer Riot Games likely has big plans for its esports scene. It is also the developer of League of Legends, arguably the most popular esports title of all-time, and Valorant marks its first non-League of Legends related game that it has ever made.

You can check what we thought of Valorant in our review of the FPS here.