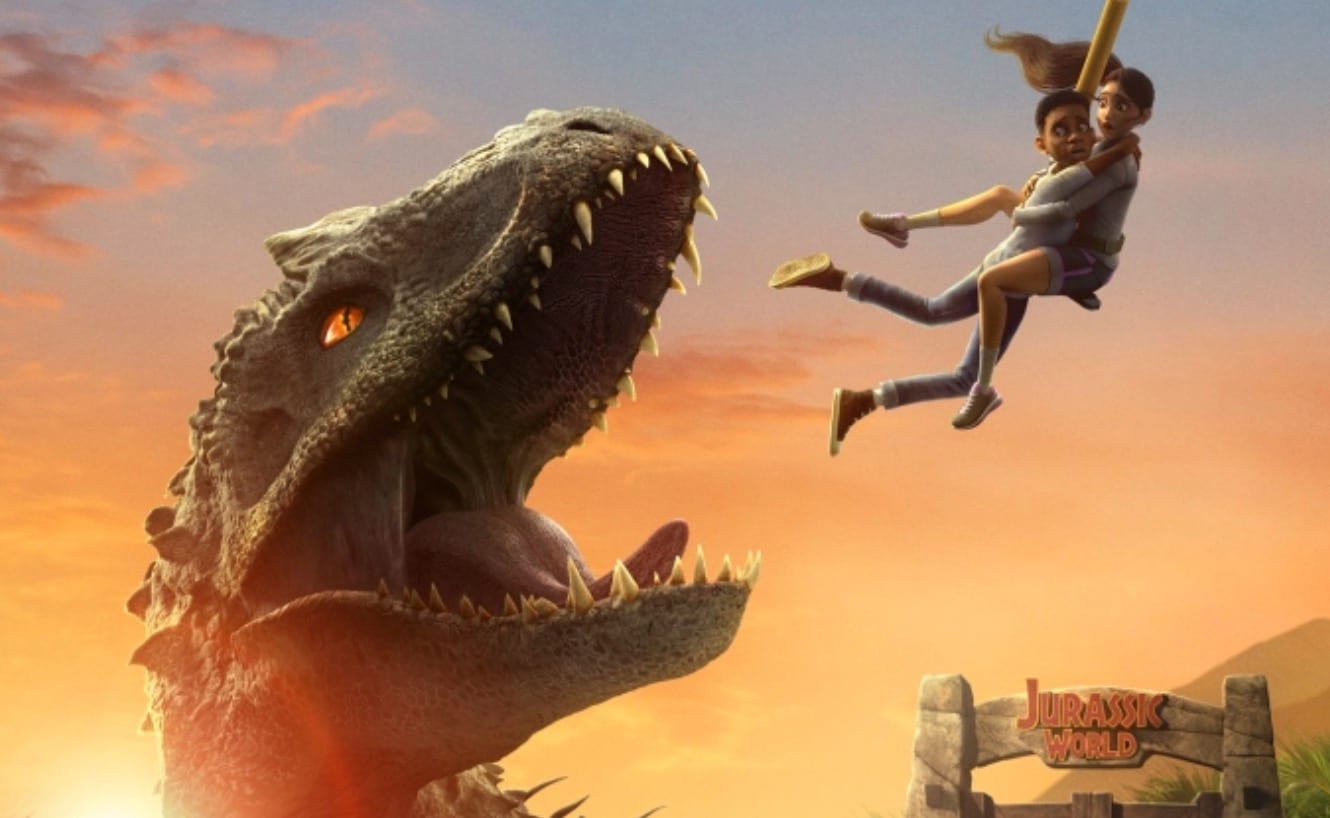 Netflix has released the first teaser trailer for the upcoming Jurassic World spin-off series for Netflix. Jurassic World Camp Cretaceous stars six teens that attend an adventure camp on the opposite side of Isla Nublar (sounds super safe) but then get attacked by dangerous dinosaurs.

It’s an animated series that seems to appeal to the younger crowd while also pulling in longtime Jurassic Park/World fans. It’s being executive produced by Steven Spielberg, Colin Trevorrow, and Frank Marshall, according to Deadline, and the first season will only be eight-episodes long.

Universal Pictures, DreamWorks Animation, and Amblin Entertainment are handling the upcoming Netflix cartoon and you can see the key art poster and first teaser trailer down below:

Just yesterday, Netflix also announced that The Witcher Netflix series will be getting a prequel spin-off series taking place 100 years before Geralt’s time. It’ll be six-episodes long but no release date or cast information was revealed.