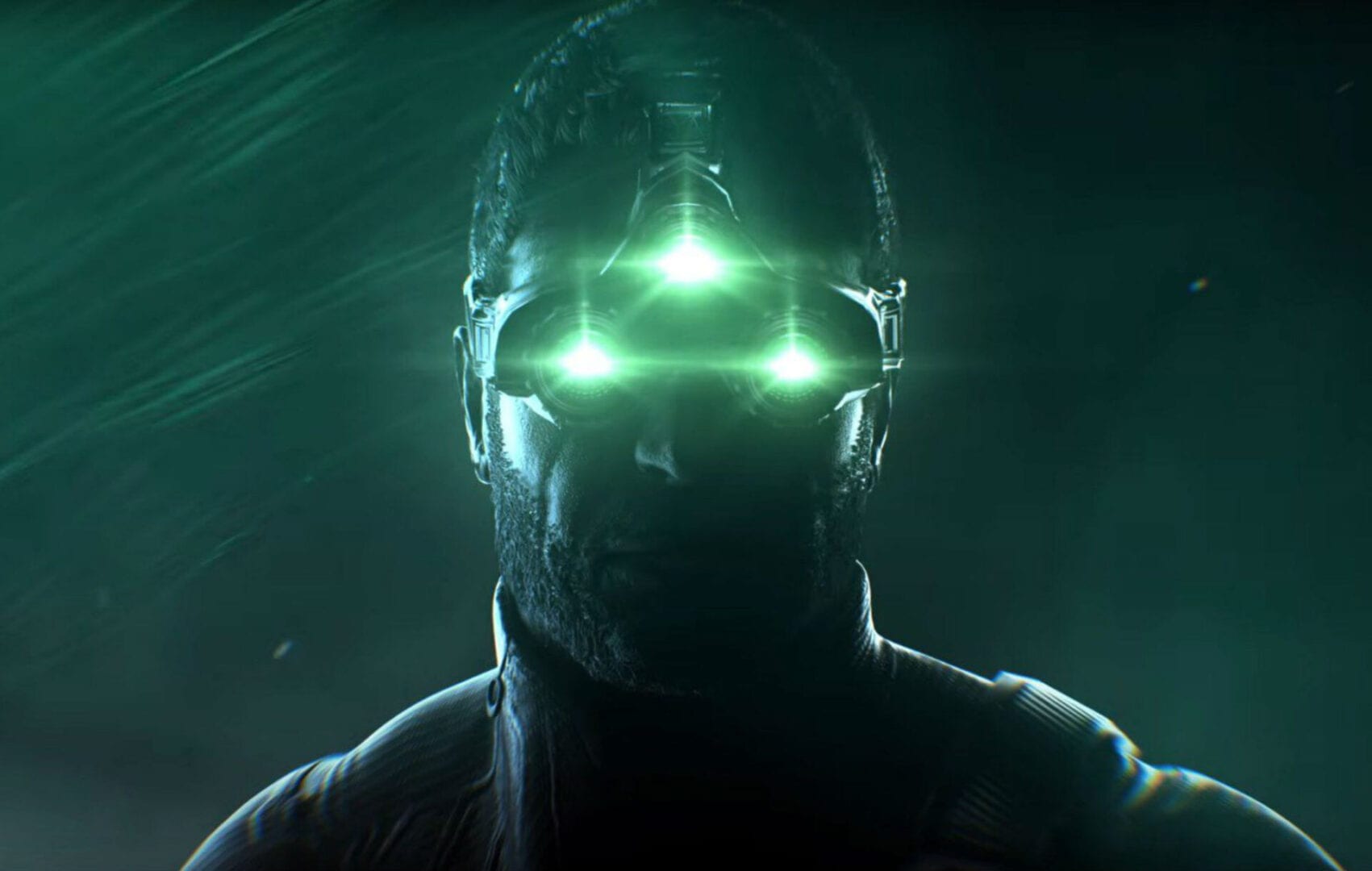 While it’s not quite the grand return that longtime series fans might have been waiting for, it looks like Splinter Cell might be getting the Netflix anime adaptation soon.

According to Variety, the series has been greenlit for two season, and will be helmed by Derek Kolstad, who wrote the John Wick movie trilogy.

“Derek Kolstad, best known for his work writing the “John Wick” film franchise, will serve as writer and executive producer on the series. According to sources, the series has received a two-season, 16 episode order at the streaming service.

Netflix, Ubisoft, and reps for Kolstad declined to comment on the specifics of the deal.”

Splinter Cell follows the story of iconic protagonist Sam Fisher, who engages in black ops missions for the government, and the bulk of the gameplay revolves around stealth and taking down enemies tactically. There aren’t any further details on this Netflix series yet, but we’ll keep you updated as more info comes our way.