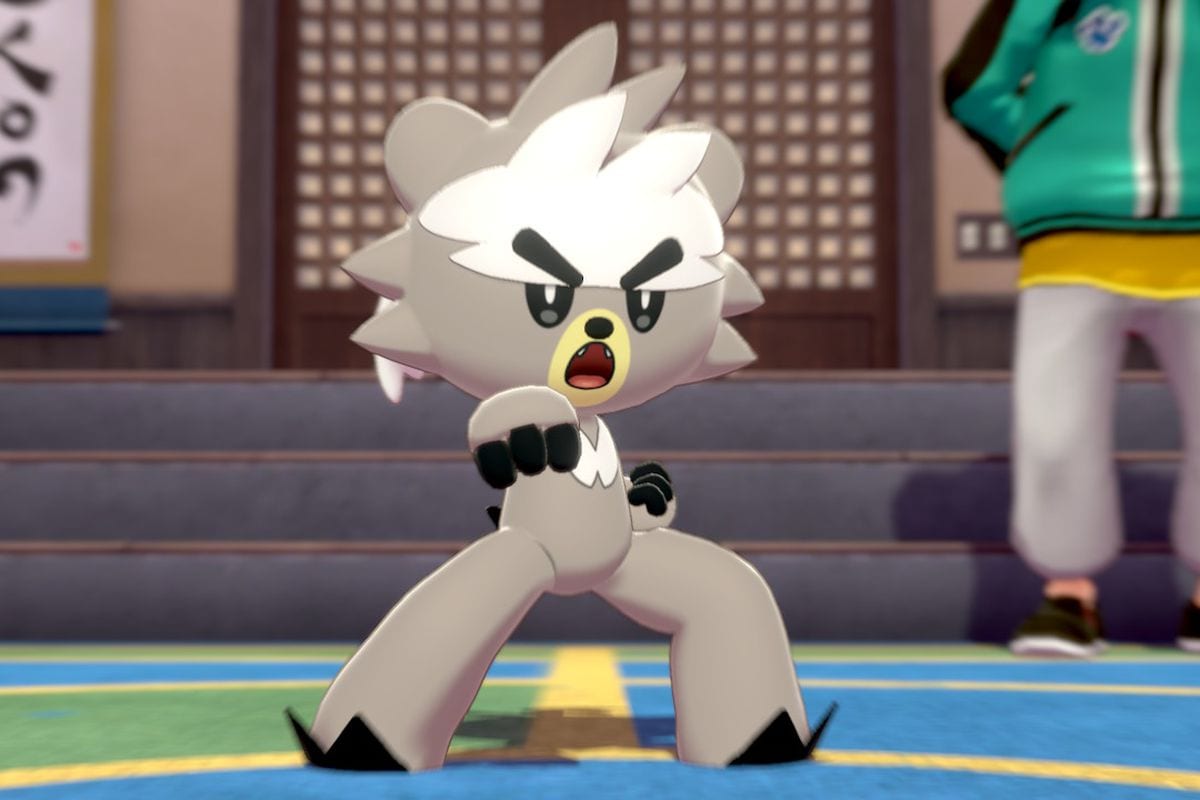 Pokemon Sword & Shield’s DLC expansion has brought with it a new type of legendary Pokemon called Kubfu. This adorable-looking fighting type packs quite the punch, but it actually has an evolved form with two different specialties that each has even greater potential. Here we’re going to teach you how to Evolve Kubfu in Pokemon isle of Armor.

Before we dive into how to evolve Kubfu, for anybody that hasn’t obtained it yet, let’s just remind ourselves where one can be found.

Obviously, you’ll need to have purchased the expansion. That’s because Kubfu is received after clearing Mustard the Master Dojo’s three trials, a quest that is only available in the Isle of Armor DLC.

Pro tip: Remember to save before getting Kubfu if you want one with the best IVs. If your Kubfu doesn’t have perfect IVs, just reload and try again.

How to Evolve Kubfu in Pokemon Isle of Armor

Kubfu can be evolved into Urshifu, which itself comes in two different varieties: Single Strike Style, and Rapid Strike Style. Which one you get is entirely up to you and simply depends on which of the DLC’s Towers of Fists you complete first.

Clearing the Tower of Darkness first will produce the Single Strike style Urshifu.

Clearing the Tower of Water first will produce the Rapid Fire style Urshifu.

Before you take on either, however, you will need to maximize your friendship bond with Kubfu. As with all other Pokemon in the game, this is simply a case of battling with him in your party repeatedly.

Once you’ve maximized your bond go and speak with Mustard, who will direct you to the towers. Regardless of which you choose you’ll need to take on all the trainers on each floor and, finally, defeat Mustard who will be using his own Kubfu.

Which Urshifu Is Better? Answered

Honestly, this really just comes down to whether you would prefer a Water or Dark-type of Pokemon. Both Pokemon are just as good as each other when deployed against the Pokemon they are effective again.

One thing you might like to keep in mind is that the Gigantamax version of both have different special moves.

That is everything you should need to know about how to evolve Kubfu in Pokemon Isle of Armor. For more useful tips and information on both the game and its expansion, Twinfinite has a dedicated wiki page.