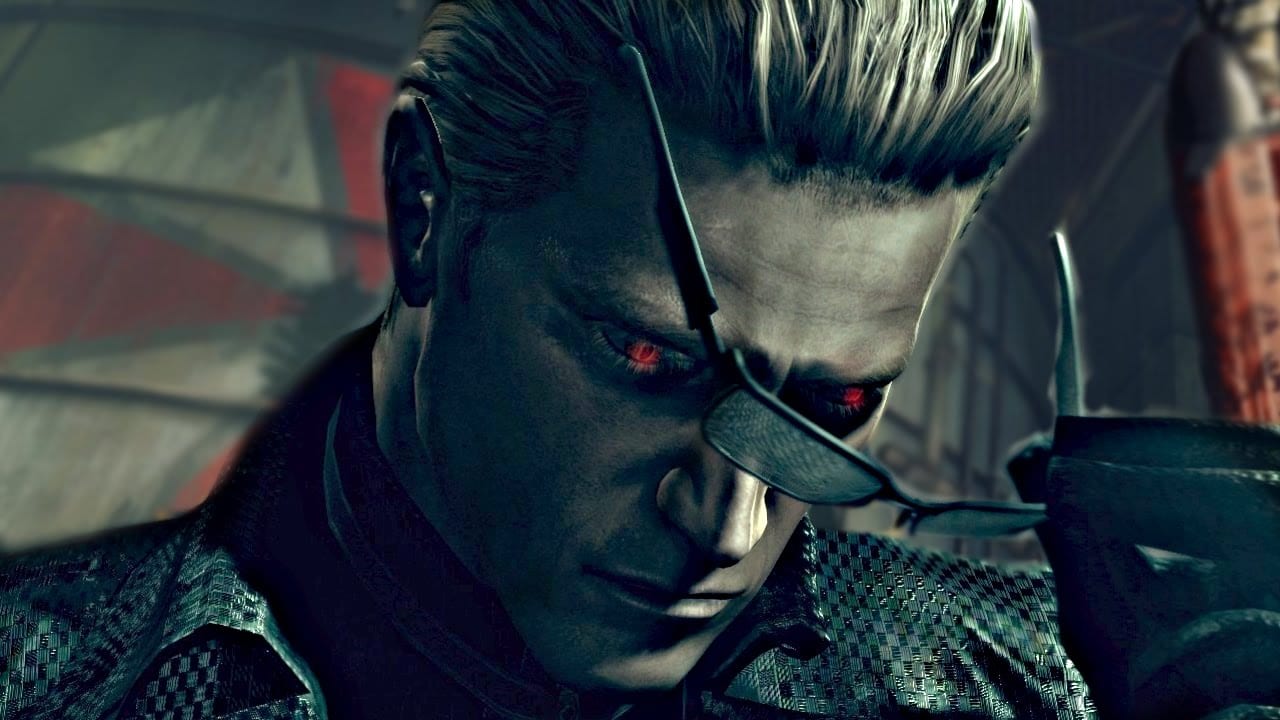 Every once in awhile, a video game’s villain is just so good that fans beg for a spin-off title. The bad guys getting their own game isn’t unheard of, just a rare occasion that asks for a top-notch character to take the helm. With that being said, here are seven villains that need their own spin-off game.

Everyone’s favorite fast-talking baddie would be an impeccable choice to get their own video game villain spin-off game set in the world of Borderlands.

From the dialogue, voice acting, and potential story this game could hold, it would certainly be one that fans of the series would love to jump into, as well as one that would drive new players to the series.

Even if this iteration would more than likely play extremely similarly to a plain-Jane Borderlands title, a Handsome Jack game would give the main character more of a personality than being a run-of-the-mill Vault Hunter, so it would instantly be a step up.

Add in the chaos you could create as this character, along with potential bad deeds you could partake in, and you have an amalgamation that could result in one of the better villain spin-off games of all time.

This is one way to seriously change up a formula that has been working just fine since the original Diablo game’s release in 1997.

Imagine entering dungeons and fighting through towns, just as the bad guy with all the fire and brimstone you’ve ever secretly wanted at your disposal.

Think Overlord, but top-down and isometric as we have become accustomed to in this series, just instead of collecting loot you might gain additional minions and abilities to unleash on the so-called heroes attempting to end your reign.

Even if this might not work out, a Diablo-lead version of this beloved genre would certainly be an interesting way to go with it, regardless of the final product.

Finally, we would get to make The Bat pay for his transgressions against our favorite clown villain.

A Joker video game would easily work, following a similar formula to one of the Batman Arkham titles more than likely, but regardless of what we ended up with this would be something fans new and old would thoroughly enjoy.

Luckily for fans of this idea, the Arkham series developers—Rocksteady—are rumored to be working on a Suicide Squad game. Whether that is true or not it totally up in the air at this point, but that would bring us closer to this realization.

The notorious video game villain double agent would make one heck of a lead in his own Resident Evil title.

Wesker is well-known for flipping back and forth between sides, as well as mostly just being a full-on bad guy, but what if we could experience those transitions first-hand?

With his super-powered strength, top-flight gun play, and potential to utilize the zombie hordes similarly to The Walking Dead’s Negan, could result in one of the coolest entries on this list.

The chances of this one coming to fruition feel pretty low, especially following the recent announcement for the next Resident Evil title, but regardless we are allowed to dream.

Fans of the Halo series will remember playing as the Arbiter in Halo 2, but maybe it’s time some characters from The Covenant get their own fully-fledged video game villain spin-off.

With the different races from across the galaxy, a spin-off could entertain all sorts of stories and variety, as well as all sorts of action.

With the upcoming Halo Infinite, this idea probably won’t come to fruition any time soon, with any of this potential more than likely ending up as a side portion to the Master Chief’s story just like in Halo 2, but regardless, the alien races in the Halo series are too interesting to not give their own screentime.

While he has recently had VR titles released, Darth Vader is in serious need of a fully-fledged console spin-off, much in the same vein as Jedi: Fallen Order.

Collectively considered one of the greatest villains in entertainment history, this would be an experience that all Star Wars fans would lose it over.

A deep action-RPG set in some portion of the universe not yet explored in the films or games, where you can really get an up-close and personal look into Anakin Skywalker’s personality would be oh-so sweet.

This will probably happen in some form before the end of time, but the fact we haven’t had a major release recently revolving around Darth Vader is surprising.

Alright Pokemon fans, it’s time to finally change things up, and no, I don’t mean with that open-world iteration you’re all screaming for.

What if we finally got to join the most notorious crime syndicate in Pokemon history—Team Rocket.

I don’t mean some Jessie and James spin-off, as that’d be too goofy, but maybe full-on character creation followed by starting some interesting tale into the dark underbelly of the Pokemon world.