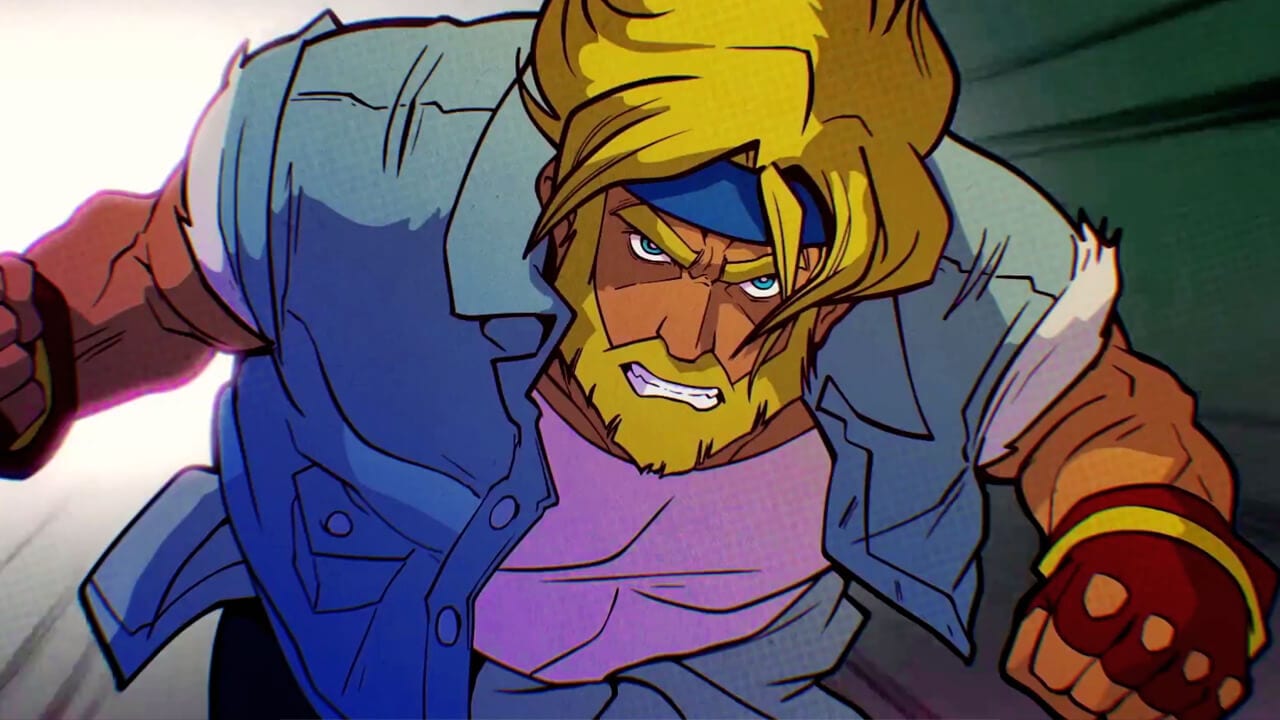 Allow me to open this article with a bold statement: Streets of Rage 4 is probably going to be my 2020 game of the year.

I say this not critically, nor objectively. I am well aware of the limitations of its scope and the wealth of competition vying for the crown.

Even within the last month or so, there’s a few notable titles that will undoubtedly claim most people’s votes, with Nintendo and Sony throwing down the gauntlet via Animal Crossing: New Horizons and Final Fantasy VII, respectively.

When I claim that Streets of Rage 4 tops them all, I speak purely from a personal standpoint. It is pure nostalgic bliss, not just on a fan service level, but on delivering exactly what fans have been waiting for for so long: a tune up on a formula that resonated with us, without having to reinvent the wheel.

It has its faults, as any game does. As Ed noted in his review (which I highly recommend because it echoes my sentiments wholly, and also because he’s my boss and I do like brownie points), the experience can become repetitive over prolonged playthroughs. As satisfying as the combat is — and I want to emphasize this point, because stringing together combos evokes a true sense of accomplishment — you can’t help but want more of it.

If I were to put on my journalism hat, I would decree that the game is exactly what it was meant to be: a nod to the classics that will ultimately prove a fun diversion for most. At the end of the year, it may vie for best indie honors, but it dare not dream of toppling the giants of triple A.

But I’m not wearing a journalism hat. I opted instead for nostalgia glasses, and you know what? It’s made me realize that, by and large, this industry is starting to pass me by.

With every major release that comes out, the internet hive mind sets about on dissecting it, exploring it, working out what makes it tick to the finest detail. Stakes are set at a dizzying high, faults are amplified, and there’s a queer sense of entitlement that hangs around like a fog.

Each mistake becomes a perceived injustice against the fanbase, and the review bombing begins.

I took a long, hard look back on games that I’d been most hyped for in this console generation, and I noticed a recurring theme: Streets of Rage 4 was joined by candidates such as Sonic Mania, ToeJam & Earl: Back in the Groove and Yooka-Laylee.

These titles are like nourishment to the soul, a throwback to days long since past. None of them are perfect — Sonic Mania is damn near close, I have to say — yet their drawbacks seem mitigated to me.

It could be that they cater to my very specific tastes, but then, I’m left asking what demographic that makes me?

I used to see myself as the prototypical gamer, though I can’t help but feel a little less impressed with each new advancement in technology. Others clamor for bigger and better, while I would prefer smaller, quieter. Limited to the confines of my Switch Lite, where I can take it into a room and ignore the planet for a little while.

You’ve got HD graphics? You’ve got online functionality? You’re pushing boundaries unlike ever before? You may as well be Brad Pitt, because that don’t impress me much.

Even the theoretical peace of Animal Crossing has become something of a preening peacock with its newest entry. I don’t recall there being such pressure to build the perfect village in previous editions, complete with paved walkways and glorious fountains erected in the town square.

I look at my island in comparison. It’s humble and pitiable, and there’s a rancid turnip on my doorstep that I use as a means of collecting ants. It makes me dislike my creation, but it also doesn’t inspire me to improve it.

With Streets of Rage 4, I’m not trying to compete against anyone. I’m trying to unleash combos that make me feel like I’m really good at this game. I’m flinging bottles at that jerkass Galsia or breaking up crowds of criminals like a dutiful cop trying to promote safe social distancing.

I’m just playing a game to play the damn game.

At some point, I suppose the medium just became a bit too grand for me, and as titles came flooding into the market, my interests were rendered more narrow and focussed. Simple is my new modus operandi, maybe with a few wrinkles here and there to help keep things lively.

I got old, I guess. Tired. Cranky, even. Gaming evolved where I did not, stubbornly standing my ground as I got left in the dust. Luckily for me, that dust has since become fashionable, and I’ll get a few retro offerings thrown my way on occasion. I’ll gnaw on it feverishly, declare it to be the greatest thing in twenty years, and await the next one.

Of course, I’ll still keep up with all of the modern trends as they come and go (it’s kinda my job, after all), but I’ll reserve my truest, unabashed excitement for something like a new Ninja Turtles Tournament Fighters or a sequel to Battle Clash.

…Incidentally, if either of those get announced sometime soon, I’ll consider myself a prophet.