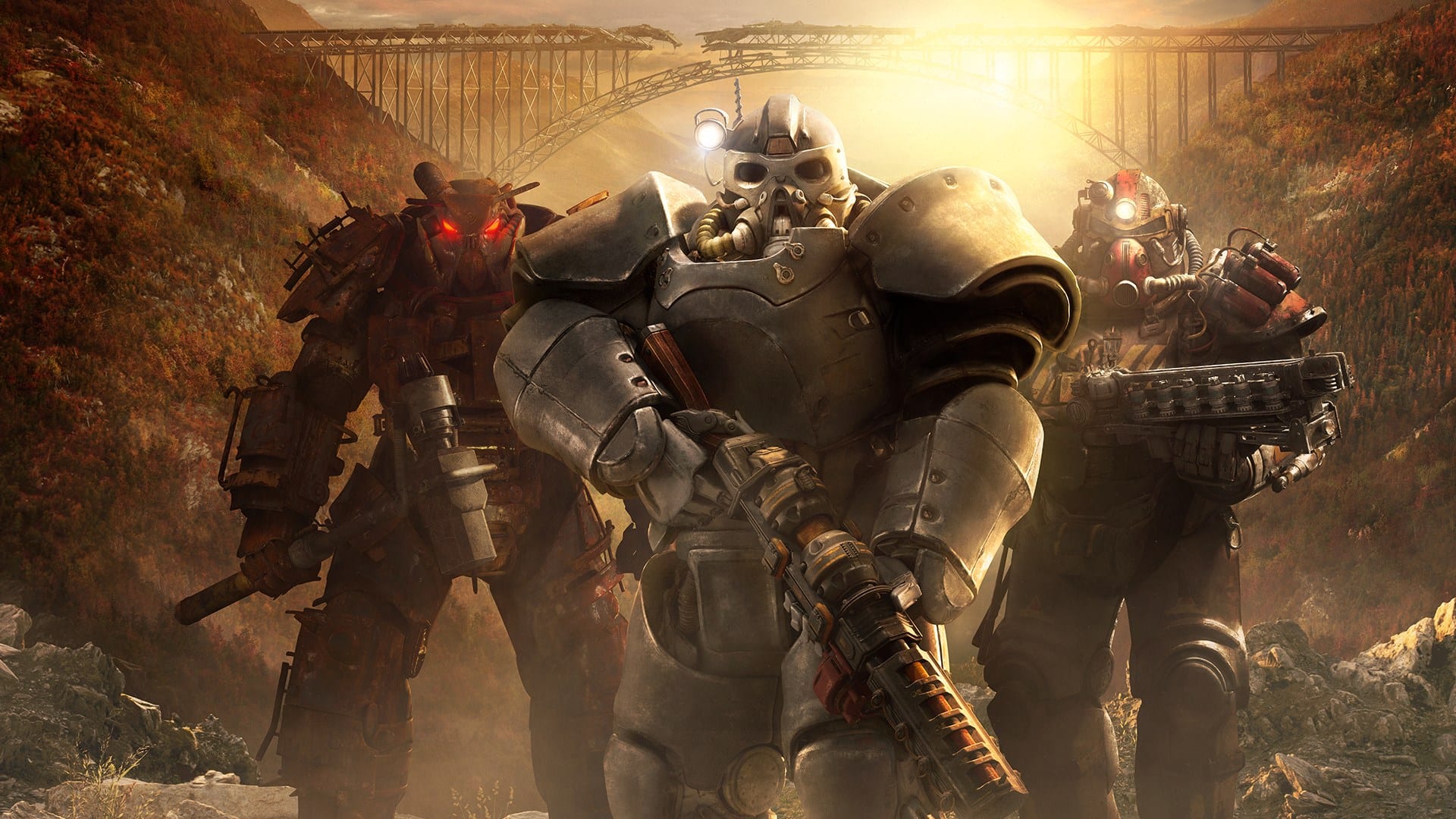 The long-awaited new update for Fallout 76 is finally here. The new update, titled Wastelanders, brings a ton of new life for vault hunters to discover such as the addition of NPC’s, new quests, new locales, and much more. Here’s everything you need to know about all of the new changes.

That’s right, human NPCs have finally come to Fallout 76. This is easily the biggest and most requested addition to the game. These characters bring quests and dialogue options that help cement Fallout 76 as a more traditional Fallout experience.

People have returned to the wasteland of West Virginia for all sorts of reasons, be sure to talk to everyone to find out why they’ve returned and what they want.

With this update, it also brings a new main questline for players to check out. Right outside of Vault 76 you can find two characters named Lacey and Isela. These two will be your guides through the new questline which is called Wayward.

The Wastelanders update also touches up some of the original main quests to further integrate the new updates that have been added.

Factions have been added to Fallout 76 and will be introduced to players who hit level 20 or higher when they progress through the Wayward questline.

Eventually, you will have to side with one of the two largest factions, The Raiders or The Settlers. This choice comes as you progress the main questline, but in the beginning, you’ll be able to do quests for both factions.

Allies are NPCs that are found out in the wild that can be recruited to stay at your C.A.M.P to keep you company. They will even help defend it from attacking monsters or players.

Some allies will even offer you daily quests to net you some extra rewards when playing. Two of these allies even have romance options and a mini questline to complete.

Two new events are being added to Fallout 76 which will allow you to get some all-new weapons and armors.

The first event is titled Riding shotgun and will have you defending a caravan through the Big Bend Tunnel East. Check-in with Vinny Costa near the entrance to get started,

The other event is titled, Radiation Rumble and can be found near Emmett Mountain Disposal Site. Defend the scavengers and mine ore to unlock some new rewards.

On top of this, there are also four new daily quests you can complete for caps, treasury notes, and experience.

More gruesome creatures have found their way into the Appalachians.

Floaters are an enemy from previous Fallout games and come in three different forms, Flamers, Freezer, and Chomper.

The Wendigo Colossus can only be found near atomic fire and will be sure to have your blood pressure rising when it rears its ugly head.

Blood Eagles are a group of humans driven mad by blood and groups of the have sprung up all over West Virginia.

The last group of enemies to show up are the Cult of the Mothman. Like any good cult they will not be interrupted by anything, so stay on your toes.

There are a few new places to explore in the Wastelanders update. Be sure to keep an eye out for Watoga Underground, The Deep, The Wayward, and Blood Eagle and Cult of the Mothman camps.

There is sure to be great treasure hidden around these areas, but even tougher enemies guarding them.