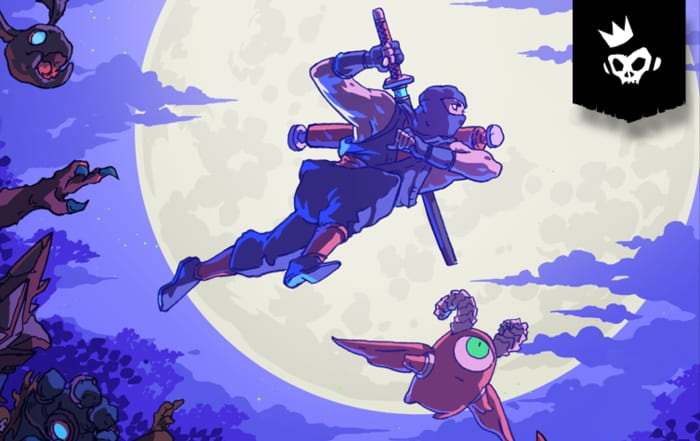 The leaves on the trees are growing, the weather is slowly heating up, the birds are chirping, and most of all, a lot of video games are on sale right now. That’s right, the Switch eShop Spring Sale is in full effect and there are tons of delicious little indie games on sale that are just waiting to be bought.

Here are five of the best ones on the eShop that you should totally buy:

Shovel Knight has worked his way up to be in the upper echelon of indie games for the past decade, and Treasure Trove is a fantastic package of all of the DLC that has come out so far.

It’s the complete edition of Shovel Knight, coming with three other campaigns that star Plague Knight, King Knight, and Specter Knight. They each have distinct playstyles that change up the 2D formula here and there.

For the price of $27.99, you’re basically getting four high-quality retro indie games in one and that’s a tough number to beat.

It feels like most people have played Shovel Knight at least once in their lives, but in case you haven’t, this Spring Sale is your chance.

Ape Out is a very primal, action-focused experience in which get to control a raging Ape that’s trying to escape a prison cell that it doesn’t think it belongs in.

Thanks to an excellent and jazzy soundtrack, controlling this powerful ape and slamming guards into a wall to the rhythm of a song is strangely satisfying.

Oh, and you can grab the guns of your captors too and use them against them, which is just remarkable.

Am I angry that I purchased The Messenger just last week when it was still priced at $20? Yes. Am I angry about having the game itself? 100% no. The Messenger is what I wished other similar games could be. A fast-paced 2D platformer that’s somewhat challenging but also very, very forgiving.

You play as a ninja that is attempting to deliver a very special scroll across the land. The game starts off with you playing it as if it was a retro Ninja Gaiden game but there’s a twist in the middle that turns everything around in a very cool way.

Don’t want to spoil it for you all but just know that $10 is an excellent price to pay for this accomplished indie. There’s also free DLC that’s beach-themed, so…

Oh, Golf Story is an absolute delight of an indie game. It was one of the first original indie titles to come to the Nintendo Switch eShop and lots of people fell in love with its retro aesthetic and pixelated art style. It reminded us of those old-school Mario sports RPGs on the Game Boy Advance, which was a major nostalgia homerun.

It’s getting a sequel soon too, called Sports Story, so if you want to make sure that you know all about that golf canon, picking this up for $8 during the Spring Sale is a no-brainer.

You play as a cat in a mech suit that’s been dropped into an underground cave that’s full of tricky monsters to fight, puzzles, and some ridiculously hard bosses. Sound familiar?

Yeah, so Gato Roboto is essentially a retro 2D Metroid game in all but the name. You explore a Metroidvania esque labyrinth, explore previously closed off locations by gathering new abilities, and I’m pretty sure you’re playing as a girl cat.

Gato Roboto is only $4 right now, which is like a cheap cup of coffee, so if you like Metroid games at all, this is a must-play. Maybe it’ll make the wait for Metroid Prime 4 a bit easier to deal with.