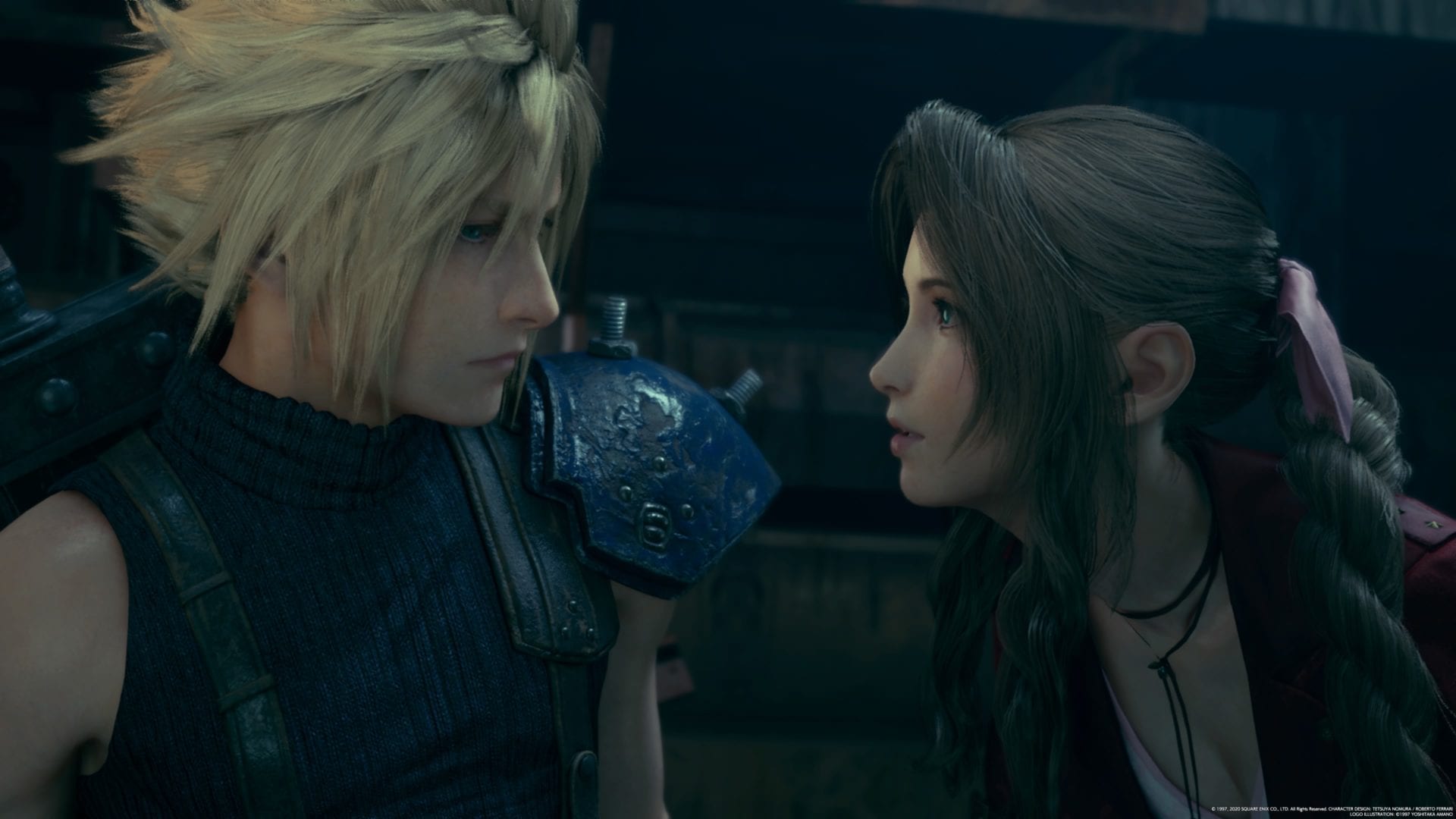 Square Enix’s Final Fantasy VII Remake has been out for almost a week now, and while it certainly has its drawbacks, for the most part it’s definitely lived up to our expectations as a remake of one of the most beloved video games in the world. The story still holds up, the characters are all still fun and goofy, and the combat has been updated for a modern audience.

After beating the story of Final Fantasy VII Remake, you unlock a new Hard Mode difficulty setting that makes the game much more challenging than before. Enemies are tougher, but the major change that really makes Hard Mode, well, hard, is that you can no longer use items in and out of combat, and you can only heal up at benches and rest points.

First up, the combat difficulty gets turned up a notch. You won’t notice it in the first couple of chapters, as you’re probably pretty high leveled for the Scorpion Sentinel and the Shinra soldiers that come after. But once you start hitting up the side quests at the Sector 7 slums, that’s when things start to get pretty crazy.

In a side quest that seemed so trivial on Normal difficulty, I ended up spending a little under an hour banging my head against the wall, trying to figure out enemy patterns and the best Materia combination for that particular fight.

Turns out going up against a group of Doomrats on Hard Mode is a lot tougher than you might think.

Even the most inconsequential attacks like the Doomrats kicking up their hind legs to push sand into your face can be absolutely devastating as you’re taking increased damage, and you’re stunned for those few seconds. Let one of them jump on you and bind you, and you’re pretty much dead if you’re not at full health or if you don’t have an ATB charge ready on your other character to knock the rat away with an ability.

The combat difficulty definitely helps to highlight the good bits about Final Fantasy VII Remake, though –namely, the unique weapon abilities. Suddenly, I’m thinking more about the Counterstance ability from the Twin Stinger, which gives me a generous parry window in basically every fight.

I’m thinking about weapon upgrade nodes, and which weapon I should have on each character, when previously I would just upgrade them in order as I got enough SP, and equip whichever ones had the highest attack stats. Now, I need to think about which weapon gives me the best MP regeneration rate and lets me manage that MP pool better.

I’m thinking about Elemental Materia, easily the most important Materia in the game because of how it lets you Pressure and Stagger enemies without having to expend MP or your ATB charges. Hard Mode has completely changed the way I think about combat in Final Fantasy VII Remake, and while I did already enjoy the combat in my first playthrough, I’m loving it even more now.

Hard Mode does come with its fair share of frustrations, though, and it’s made evident by how punishing it can be if you’re not managing your MP properly. Benches only restore HP, not MP, so if you’re about to come up on a boss fight, you’re pretty much screwed.

Case in point: I reached the end of the Train Graveyard after beating the Ghoul boss. Immediately after, I rested at a bench and had to head straight into another boss fight with Eligor.

Back-to-back boss fights almost feel unfair because you’re forced to stretch out your entire MP pool across two long fights; the Ghoul fight wasn’t particularly easy, but the added pressure of trying to save MP for the next fight while still keeping everyone alive certainly wasn’t very fun.

Also worth noting is that a good number of the bosses get new moves that make them even more powerful and dangerous in Hard Mode. Again, using Eligor as an example, in Hard Mode he occasionally casts Reflect on your party as well, meaning you won’t be able to heal them up. Fun.

It’s during the long stretches of gameplay like these where Final Fantasy VII Remake almost feels like a Resident Evil game –silly comparison, I know. I’ve just been playing a lot of Resident Evil 3, and I have it on the brain, okay?

But the concept is the same: running out of MP is like running completely out of ammo in Resident Evil. And if you’re facing a large group of enemies or a tough boss with no resources left, you’ve effectively played yourself into a corner and you’re gonna need to reload an earlier save and just lose progress.

I’d certainly still recommend a Hard Mode playthrough to anyone who enjoys Final Fantasy VII Remake. As the scrub that I am, though, I just wish the game was a little more lenient with its MP restrictions.