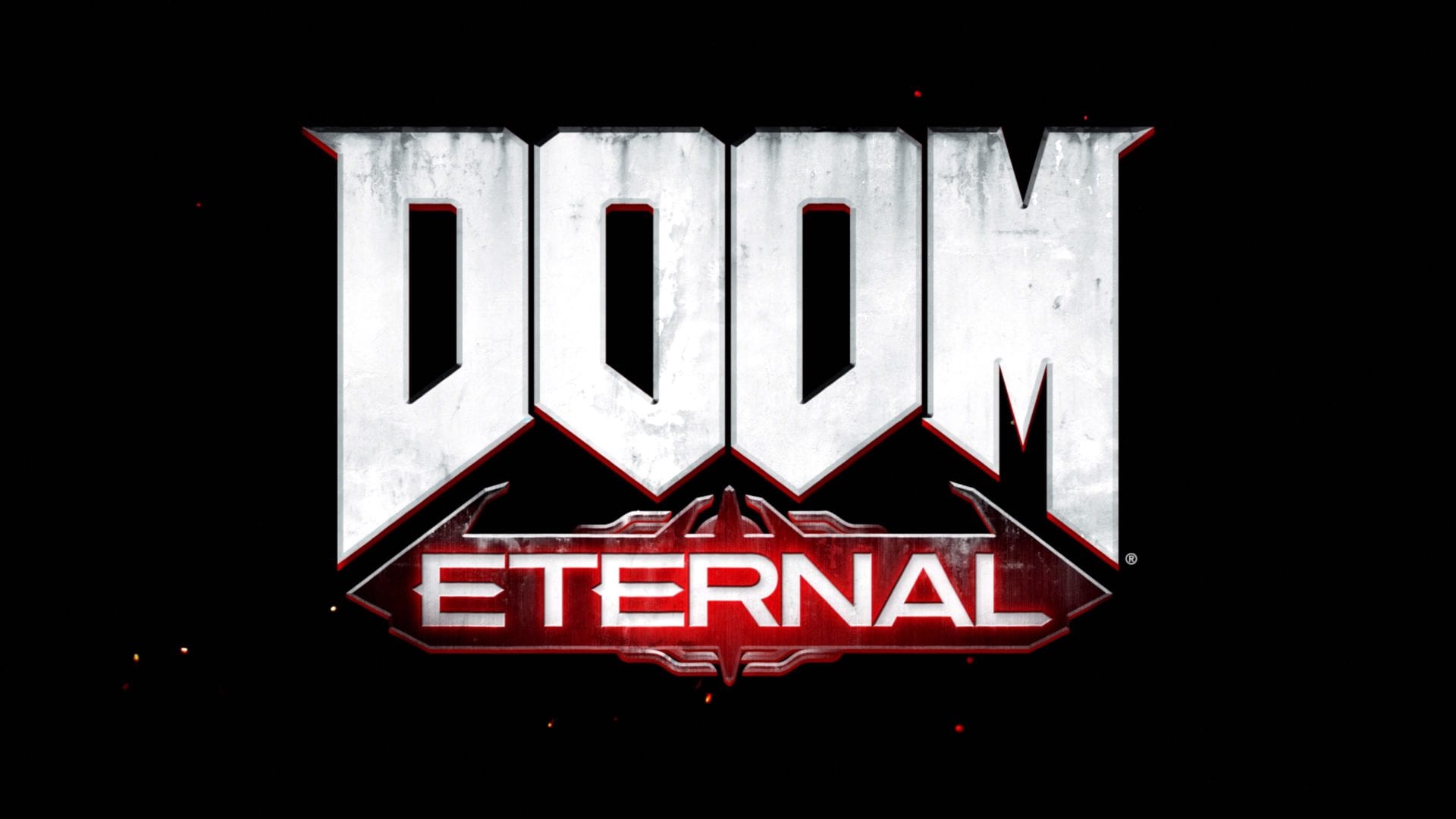 Doom Eternal might initially seem pretty straightforward, with you just needing to bash through thousands of demons skulls. However, the combat is tactical, there are loads of collectibles to find, and the world is littered with easter eggs. One, in particular, is the Dopefish. So that you can check out this googly-eyed creature, here’s everything you need to know about where to find the Dopefish easter egg in Doom Eternal.

Anyone who’s played a Bethesda shooter before will probably recognize the goofy fish. It first appeared as a boss in Commander Keen and has cropped up in a load of other titles since as a hidden easter egg, and Doom Eternal is no different.

Where to Find Dopefish Easter Egg in Doom Eternal

You don’t get anything of note for finding the Dopefish in the game, but it’s cool to look out for.

The Cultist Base level, which is the third one in the game, is where you’ll find the Dopefish, with it appearing in a few different places. However, there’s one location, in particular, that’s the best to head to if you just want to see it once.

If you start the mission from the beginning and follow along the path, you’ll climb up a wall and enter the first arena-like combat area, where there’ll be a couple of Revenant enemies and some booby-traps hanging above one section.

Then, if you go to the right, by the edge of the cliff, and look over the edge, you’ll be able to drop down. Then, off the side of the cliff again, you’ll see the Dopefish staring back at you and it’ll be dangling from a fishing line.

If you then shoot the two explosives that are near it, the line will come up and you’ll be able to collect an Extra Life that’ll appear. Now that you’ve seen it once, you can carry on with the level.

That’s everything you need to know about where to find the Dopefish easter egg in Doom Eternal. For more tips and tricks on the game, be sure to check out our wiki guide or search for Twinfinite.

Warzone Season 2: All New Points of Interest Locations
Valorant: How to Change Name
Warzone: How to Unlock All Tier 100 Naga Skins