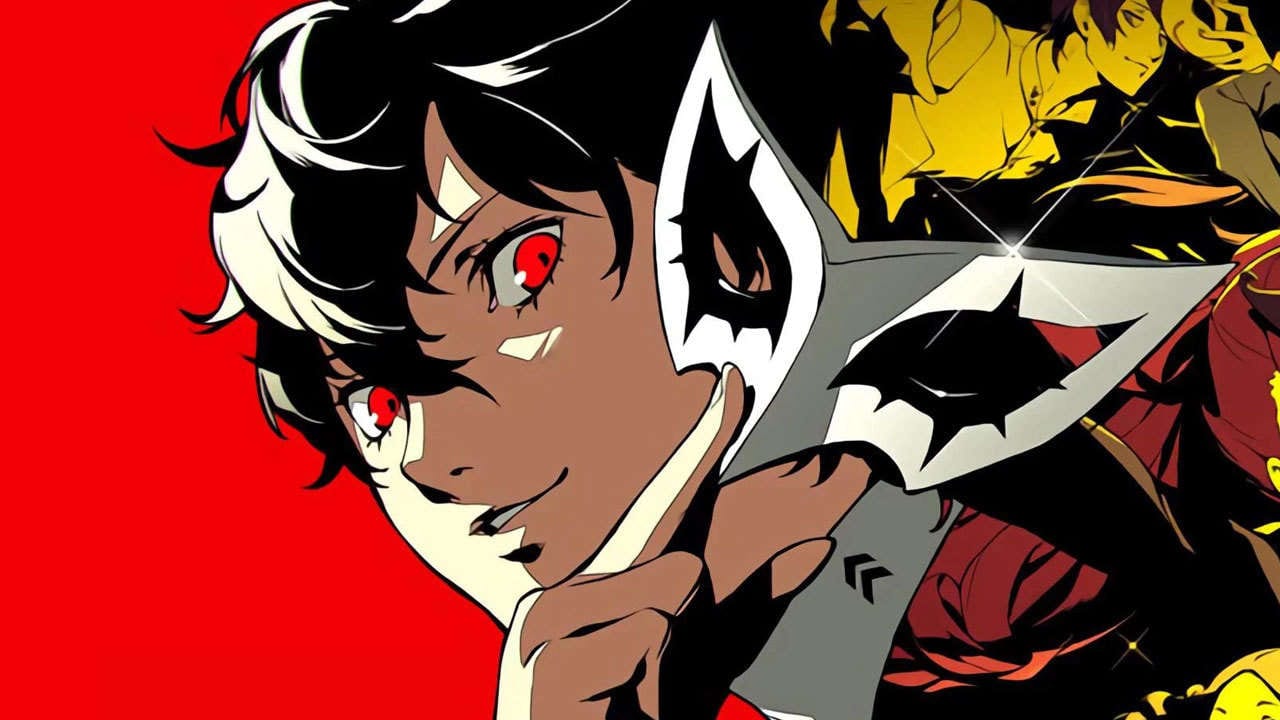 Persona 5 Royal is an enhanced re-release of the Atlus RPG released for the PS3 and PS4 just a couple years ago. This version of the game includes new story content, along with a handful of new areas to visit in Tokyo as well. Here’s how to unlock the Kichijoji Jazz Club in Persona 5 Royal.

Kichijoji is a brand new location that you can visit in Persona 5 Royal, and it’ll be automatically unlocked once you clear the second story dungeon of the game, Madarame’s art museum. Once Madarame has confessed, Ryuji will introduce you to Kichijoji, where you’ll have access to a bunch of new shops and facilities.

However, as far as the Jazz Club is concerned, you’ll only be able to examine it from outside. You won’t be able to actually go in and check out what’s happening inside.

The Jazz Club itself is locked off until you’ve progressed far enough in Goro Akechi’s Confidant ranks. Once you hit rank 4, Akechi will send you a text message, inviting you to go visit the Jazz Club with him. After this point, you’ll be able to visit this location during your free nights, and even invite your friends along.

What the Jazz Club Does

Just like the other new facilities available in Kichijoji, the Jazz Club itself also provides some benefits to your teammates, and will help you out in battle.

Whenever you go during nights where there are singers performing, you’ll gain additional benefits, such as increased max HP for whoever you brought with you to the Club, along with potential skill changes.

To recap, here’s how to unlock the Kichijoji Jazz Club in Persona 5 Royal:

That’s all you need to know about how to unlock the Kichijoji Jazz Club in Persona 5 Royal. Be sure to search for Twinfinite for more tips and information on the game.