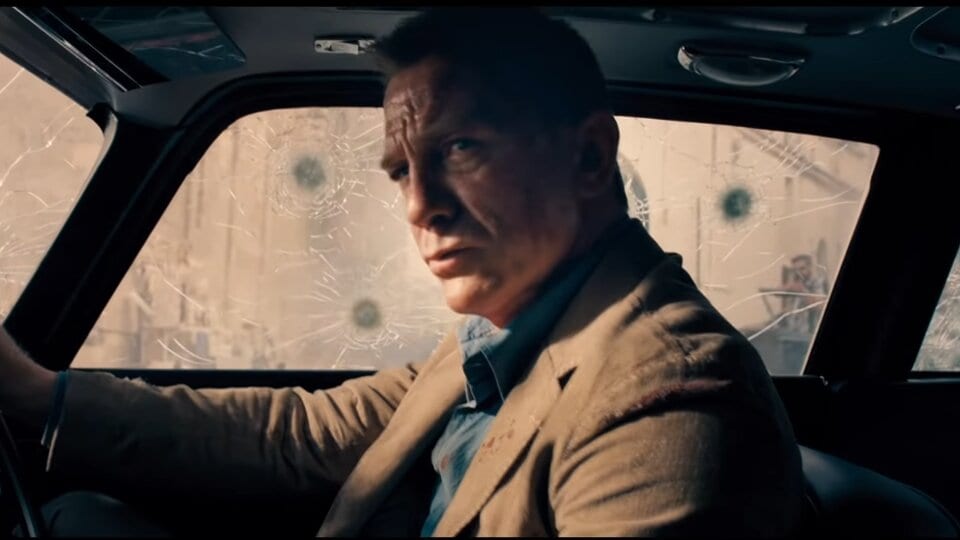 MGM, Universal and the No Time to Die producers, Michael G. Wilson and Barbara Broccoli, have announced that the release date of No Time to Die has been pushed back to November 2020.

However, following recent developments in the spread of Covid-19, the decision has been made to push the release date back. The full statement about No Time to Die, released on Twitter, reads:

MGM, Universal and Bond producers, Michael G. Wilson and Barbara Broccoli, announced today that after careful consideration and thorough evaluation of the global theatrical marketplace, the release of No Time to Die will be postponed until November 2020.

They went on to reveal that No Time to Die will release in the UK on Nov. 12, with the worldwide launch following. It will come to US screens on Nov. 25.

The news comes following calls from owners of James Bond fan sites to delay No Time to Die’s release. In a letter to the studios, founders of MI6 Confidential and The James Bond Dossier, James Page and David Leigh, said:

“It is time to put public health above marketing release schedules… There is a significant chance that cinemas will be closed, or their attendance severely reduced, by early April. Even if there are no legal restrictions on cinemas being open, to quote M in Skyfall, ‘How safe do you feel?'”

We will update this piece as MGM and Universal say more on the situation.