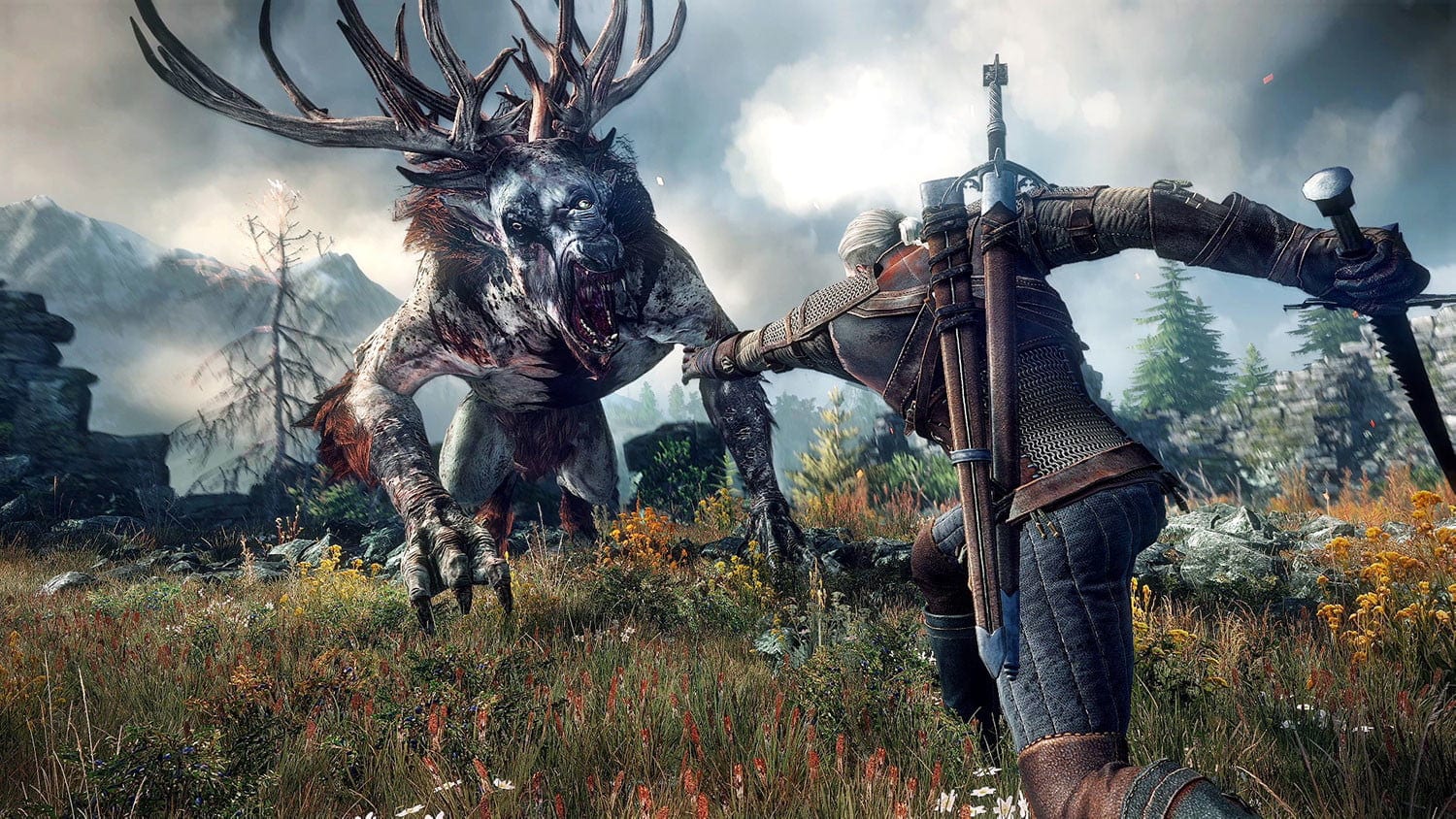 Just when you were getting on top of all those contracts, and question marks in Velen, arriving in Skellige throws even more quests on your docket. One side-quest that seems to be living up to its name and giving folks trouble is Hard Times. And that’s because there’s a glitch. Well, sort of — we’ll get to that. Here’s a full The Witcher 3 Hard Times quest guide so you’re completely up to speed.

Before we start from the very top with this walkthrough, if you’ve already completed the majority of this quest are stumbling at the final hurdle (as in, talking to the blacksmith at Kaer Trolde), fear not, your game isn’t broken and there is a solution. Just skip down to the bottom of this article.

Hard Times is a quest that pops up only as you stumble upon it while exploring the open-world. The exact location, as you may have already discovered, is in between Baldarne and the Miners Camp, which is right in the very center of Skellige’s biggest island, Ard Skellige. The location can be seen below.

You’re looking for the upturned cart, but you’ll probably first see the Cyclops patrolling the area. First things first, take the Cyclops out. Once it’s dealt with, use your Witcher senses to search the area around the kart. You should find a dead body, which will update the search area to further afield.

Follow the footsteps to this next area and you’ll come across a group of Nekkars. Kill them, and then inspect the nearby body to find a letter addressed to Varne.

From here, it’s time to head to Kaer Trolde, the large castle in which the en Crait’s live. Specifically, you’re going to follow the waypoint to the blacksmith who works just outside the main castle.

Now here’s where folks are stumbling. There are two things you need to know about the blacksmith: First, the blacksmith is not the armorer working on his tool bench. You’re wanting to speak to the blacksmith wearing a red scarf sitting in the corner. See below.

Talking to the Blacksmith & Delivering the Letter

Secondly, even once you’ve located the blacksmith (and he’s often simply not there), sometimes he just won’t talk to you. To solve this issue, meditate until he both appears and accepts your prompt to speak with him. If you’re still struggling then try saving your game, quitting, and re-loading. Either one of those solutions or a combination of both will work eventually.

Once you have that working, to receive the maximum reward for this quest then make sure you tell him the truth about what happened.

And that should provide a helpful Hard Times quest guide for The Witcher 3 Wild Hunt. For more useful tips and tricks for the game, check out our extensive guide wiki.