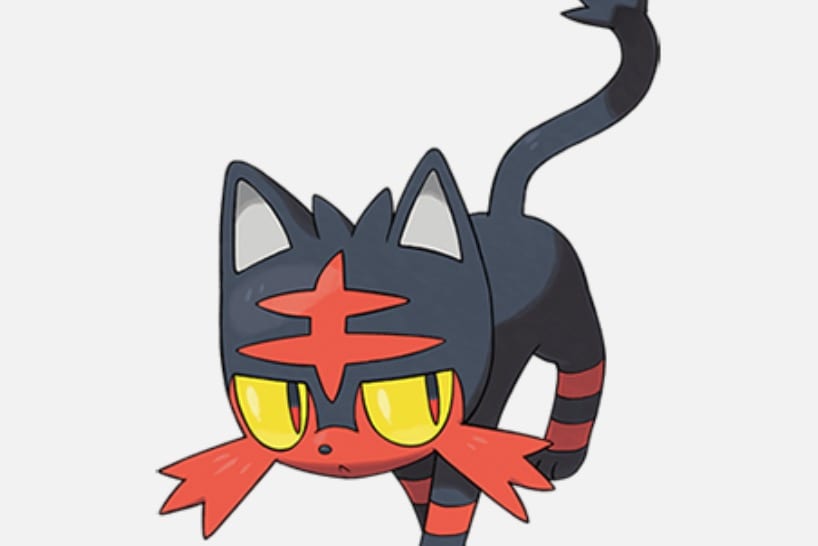 Pokemon Home has arrived at last, allowing longtime trainers to usher their extensive backlog of critters into the modern era. Sure, a lot of them remain stranded due to strict Galarian immigration laws — my Dragonite keeps glaring at me as he wonders why I’ve condemned him to this prison — but for completionists, it feels gratifying to have them all in one place.

Though my experience is in no way a reflection of common consensus, I recall feeling somewhat indifferent to the idea that the new storage app would be getting a mobile edition, as well. I play Pokemon on the Switch, I reasoned, and having a mobile edition felt redundant. Not unwelcome, just not something I thought I would use.

Here we are, just one day later, and I can firmly state that the mobile version is the Beedrill’s knees, the Eelektrik’s adenoids, the Piplup’s nipples, whichever analogy you want to use (please don’t use that last one).

First, let’s get the obvious part out of the way; the Pokemon Home mobile app has more features, making it objectively better. The trading functionality simply doesn’t exist on the Switch, so in a lot of ways, it ends up being little more than an upgraded version of its predecessor, Pokemon Bank.

But let’s put that aside for a moment. Let’s say, theoretically, both versions had these features… I would still opt for the mobile version, hands down.

I’ve been playing Pokemon since I was ten years old, basically the literal interpretation of a fledgling Pokemon Trainer. Though nowadays I more closely resemble the Super Nerd or that creepy gen 1 Cueball who inexplicably wore a codpiece while brandishing a whip, the point is, I’ve gathered a lot of Pokemon.

Almost 4,000, apparently, which was getting to be too much for the Bank to handle. Some of these Pokemon have received a lot of use over the years, such as my meticulously constructed competitive teams, or the myriad of Ditto relegated to breeding duties, with names such as Stud, Brothel, and Dr. Tongue.

Others are merely obscure pieces of data from yesteryear. My oldest Pokemon still kicking around is a seventeen-year-old Sceptile called Freako. After his initial run on the GBA, he shifted into a dull retirement. His stats are terrible and his moveset even more so, and I don’t really have much use for him.

There are a lot of Pokemon like Freako, and many more who are even less significant, as their only function is to fill out my Pokedex. Most of them never will leave those boxes, no matter how many years go by. I feel like an eccentric hoarder, drawers overflowing with rats, turtles and angry rocks.

To use Pokemon Home on the Switch, I have to have access to a few things. I need my Switch, which I don’t always carry. I need a Wifi connection, which isn’t always available. And I need enough time to pull it out, connect to the servers, get my tasks done, and then save, which isn’t always feasible.

They’re not huge roadblocks, but they’re there, and it’s part of the reason why so many excess Pokemon were clogging up my Bank on the 3DS. It’s not that I wanted to carry this Bulbasaur farm with me (though if it were a real thing, I would very much like to have a Bulbasaur farm), it was just too much effort to shift them all off.

My mobile phone, on the other hand, is something I always have on my person, because I’m a filthy millennial, complete with avocado toast and crippling debt.

Now, donating these Bulbasaur around the world is as simple as whipping out my phone, opening the app, and throwing them into the Wonder Box or the GTS. It almost feels surreal, to be able to move them around so fluidly, and the visual aesthetics of coming back and seeing a bevy of newly received Poke Balls containing your trades is strangely satisfying.

I can be sitting at my desk at work, and jettison thirteen unwanted Pokemon at a time (ten from the Wonder Box, and another three via GTS) within a minute. If I were to try that with the Switch, I would look like a bizarre man child, and if I kept it up, I’d be at risk of getting fired. I should probably be fired anyway, but that’s neither here nor there.

When you have so many Pokemon, their individual value is muted. The accessibility of the mobile app is exactly what I sought after, without ever even knowing I needed it. It streamlines the workload of having to transfer your Pokemon in-game, and dealing with them from there. And I absolutely love it.

Is it perfect? No, not quite. It has some severe stability issues that crop up without any rhyme or reason. I want to read the latest news, and the app responds as if I’ve just groped it indecently, immediately ejecting me from the premises.

But its framework and functionality are stellar. I can check a Pokemon’s IVs to see whether or not I want to hold onto it. The GTS informs me of the abilities and natures of the Pokemon on offer. I have a dedicated Pokedex, so I know exactly what I need to target, rather than having to scroll through all of the beasts by National Dex number and look for missing numbers. It constantly rewards me for doing mundane things like completing trades, and I need that kind of validation from a mobile app.

An army of Pokemon that once felt unwieldy is now under my control. I’m the master at the headquarters, sorting the chaos and sifting through the rubble for worthwhile soldiers. I have finally separated the wheat from the chaff, even though I have no idea what chaff actually is and why I should be so strongly opposed to it.

The name Pokemon Home is quite the fitting piece of branding. With the Bank, I could deposit and withdraw, but the onus was still on me to take them out if I wanted to really make any sense of them. Now, they’re Home. They’re right where they need to be, and if they’re mere trade fodder, they’re easy to find and easy to dispose of.

Now then, who wants a Bulbasaur? I’ve literally got hundreds of them. They’re friendly and great with kids, but be warned, none of them have been spayed. There’s a reason I have so many, after all.