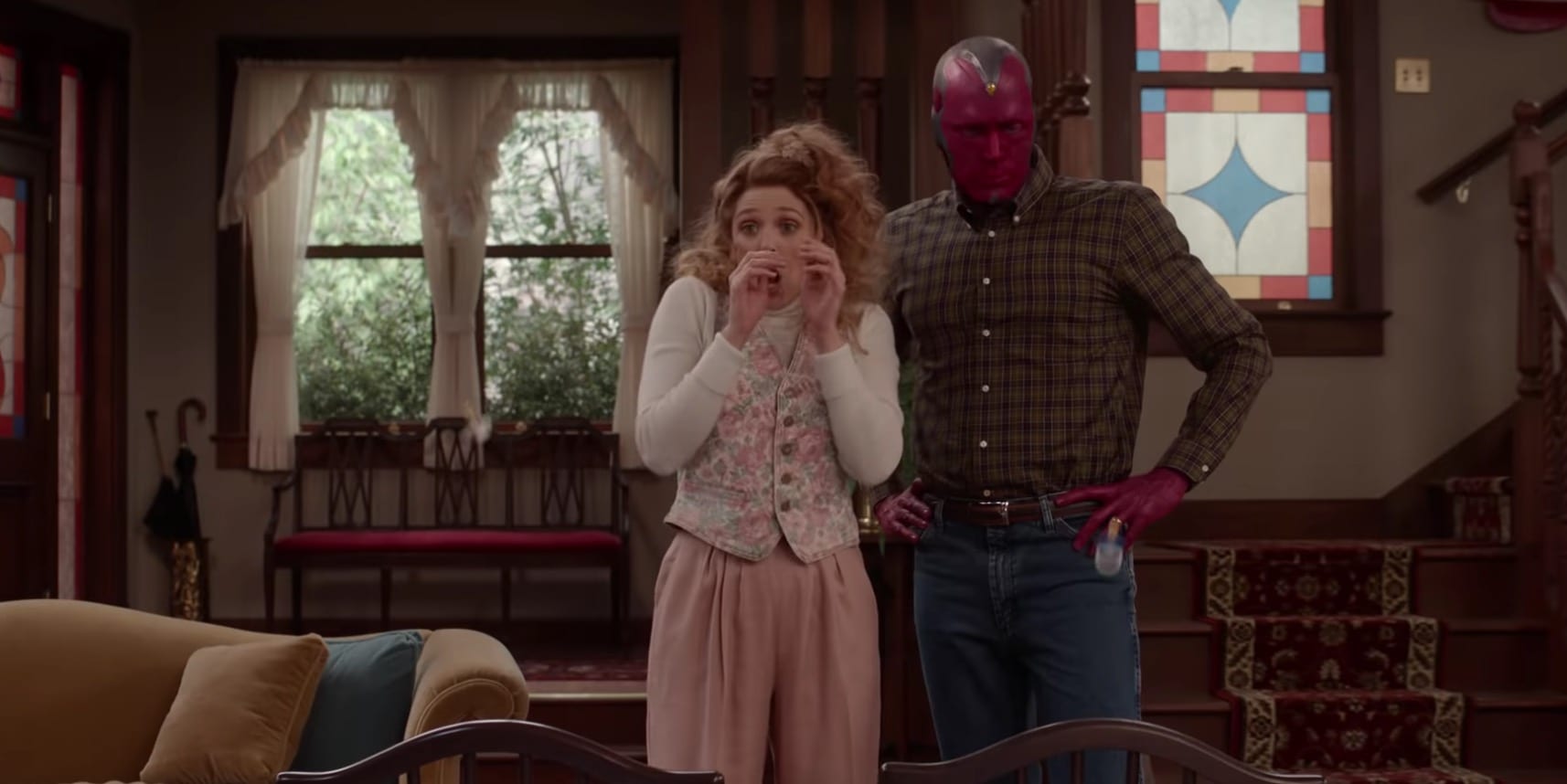 During the big Super Bowl game last night, Marvel and Disney did not hold back when it came to advertising several of their upcoming television shows and a big blockbuster film.

There was a new 30-second Big Game Spot for Black Widow which has Scarlett Johansson returning in her role as the titular assassin and there was also a short ad containing our first look at WandaVision, Loki, and The Falcon and the Winter Soldier, three short series that will be exclusive to Disney’s new streaming service, Disney+.

WandaVision takes place after the events of Avengers: Endgame and will break Marvel norms as it is a part sitcom, part Marvel epic, starring Scarlet Witch and Vision. The show is expected to release sometime this year as well as The Falcon and the Winter Soldier which has Sam and Bucky in the leading roles and explores their relationship post Endgame.

Black Widow premieres in theaters on May 1 and you can watch the trailer for that down below:

There is no confirmed release date for any of the upcoming Disney+ Marvel shows, but you can check out the TV Spot down below to get a taste of what the series’ will offer to Marvel fans: