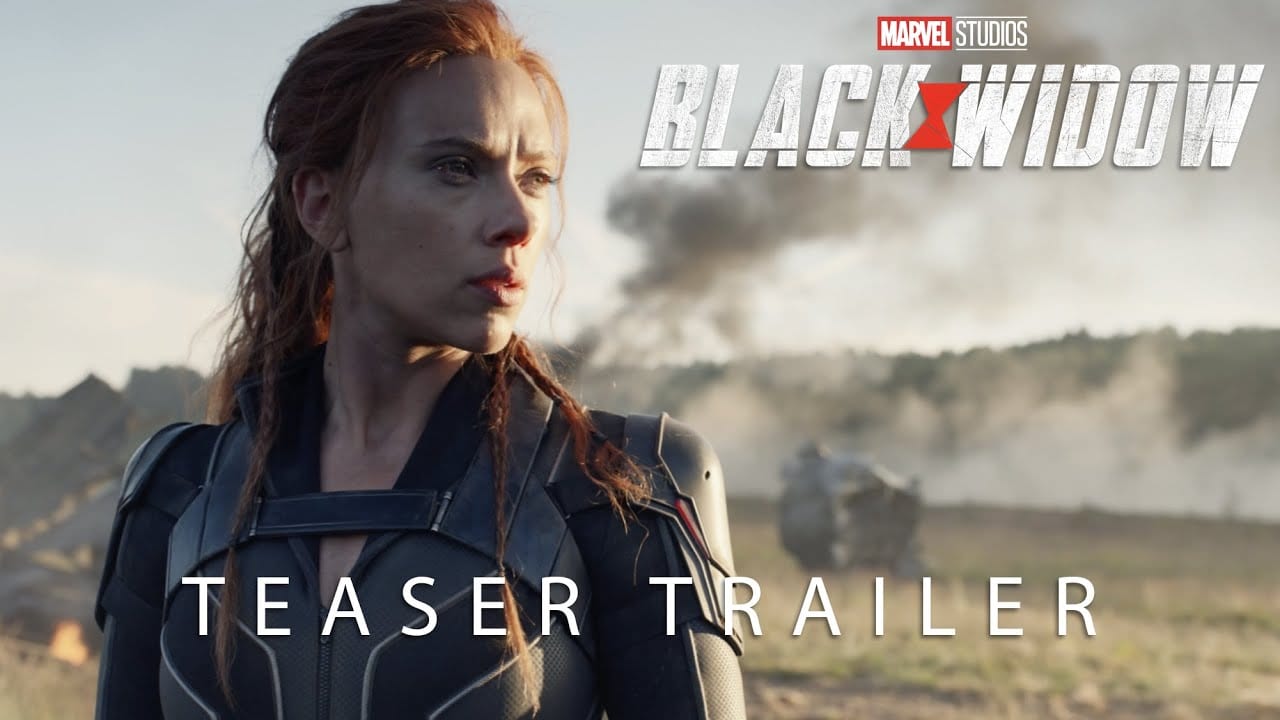 Marvel’s Black Widow finally has its first teaser trailer today. The short clip teases the story beats that will comprise Black Widow’s (Scarlett Johansson) anticipated first solo movie, which looks as though it’s set to feature the whole family as they attempt to take down a nefarious organization.

Black Widow will be the first of Marvel’s “Phase 4” movies, which are set to continue the overarching storyline post End Game. Confusingly, though, the events of the movie aren’t actually set after End Game; instead, they take place between Captain America: Civil War and Avengers: Infinity War.

We’re also expecting plenty of flashback scenes that detail Black Widow’s time in the KGB, which has remained a mysterious element of her backstory throughout the Marvel movie saga.

Speaking to Entertainment Weekly, Johansson said of her character in the upcoming movie:

“She really is grappling with her own self. When something huge explodes and all the pieces are landing and you have that moment of stillness where you don’t know what to do next — that’s the moment that she’s in. And in that moment, you actually have to face yourself.”

Black Widow was first announced over the summer during the San Diego Comic-Con. The movie is set to hit theatres next year, May 1.