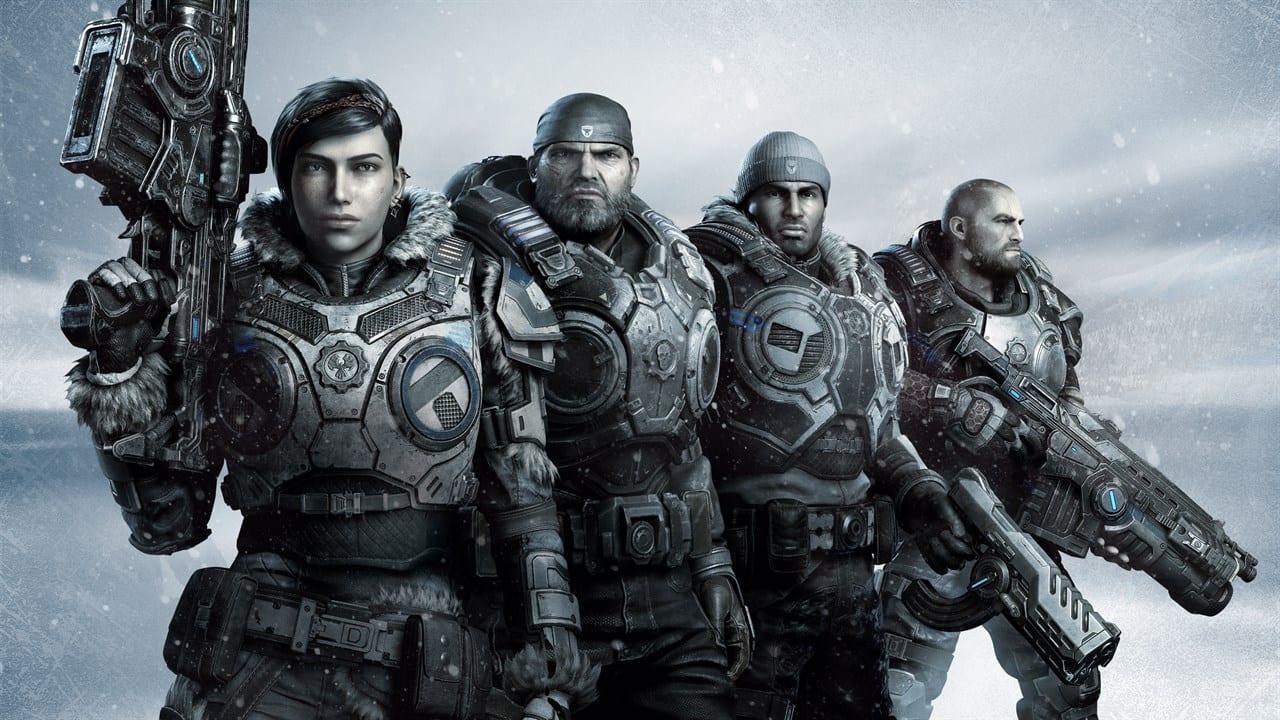 Gears of War is one of the premiere and most popular exclusive franchises on the Xbox family of consoles. Not everyone has access to an Xbox One or a gaming PC though. If you’re here, you’re probably looking into games like Gears of War on PS4.

While no games truly are a dead ringer for Gears of War on PS4, there are a few titles that at least share some similar qualities that might appeal to you. Let’s dive into four examples that are worth looking into if you want an experience like Gears of War on PS4.

Uncharted 4, the most recent and possibly final game in the series surprisingly shares a lot in common with Gears of War.

The most obvious comparison are that both are cover heavy third-person shooters. In both games, operating in and around cover and moving from safe spot to safe spot is absolutely critical for suviving in combat. Being out in the open too long in either game usually leads to certain death.

The big difference though, is that while Uncharted embraces more platforming and stealth elements, Gears of War is pretty much all action, all the time, and rather than switching things up with platforming sections, it just adds bigger and badder enemies into the mix.

Both games do have their moments where the intensity goes up a notch and players are thrust into cinematic action sequences that feature vehicles, extreme weather, or other elements like that.

Uncharted is definitely more of a story-driven game than Gears of War, but since Gears of War 4 and Gears 5, the franchise has stepped up its story-telling to be more competitive with Sony’s narrative heavy exclusives.

If you’re looking for a game like Gears of War on PS4 that isn’t an exclusive game that you’ve probably already played, The Division 2 is another title worth considering.

For starters, it too is a weighty, cover-based third-person shooter, just like Gears of War 5.

The advantage of The Division 2 over some of the other games on this list is that it also has a well-developed and deep multiplayer component that might appeal to fans of that element in Gears of War.

The Division 2 is a shared world experience that is continuously being supported by Ubisoft at the time of this writing.

You can work together with players to complete missions, raids and other PvE challenges, compete in competitive multiplayer, or enter a PvEvP area known as the Dark Zone where players can either work together or kill each other to gain valuable loot.

The Order 1886 may not be remembered as one of the all-time best PS4 exclusive games but it does share a lot in common with Gears of War.

In addition to also being a third-person action game with cover mechanics, it also features lots of supernatural and horror elements that will appeal to old-school fans of Gears of War.

Gears of War has always retained an element of horror and mystery in its enemy design and story. This is especially true in the earlier games when the Locust were more mysterious and you had to contend with more frightening and deadly enemies such as the Kryll, which tormented players of the first game at night.

In The Order 1886, you’ll be contending with frightening werewolf-like Lycans and take on intense boss fights.

The Last of Us: Remastered

Finally, we end with The Last of Us: Remastered for PS4. While even the best Gears of War story isn’t going to be compared favorably by many to the masterpiece that is The Last of Us, a lot of the other gameplay elements check out.

There’s lots of third-person cover-shooter combat in the game’s more intense action sections, there’s a lot of horror/suspense elements, especially when you’re dealing with Clicker infested areas, and you’ll be able to make use of lots of unique weaponry if you take advantage of Joel’s crafting menus.

The big difference of course is the focus on stealth, platforming, and exploration as compared to Gears of War, so keep that in mind before you buy. But honestly, just go play The Last of Us anyway.

That does it for our picks for games like Gears of War on PS4. Have some suggestions we should consider? Let us know in the comments below.