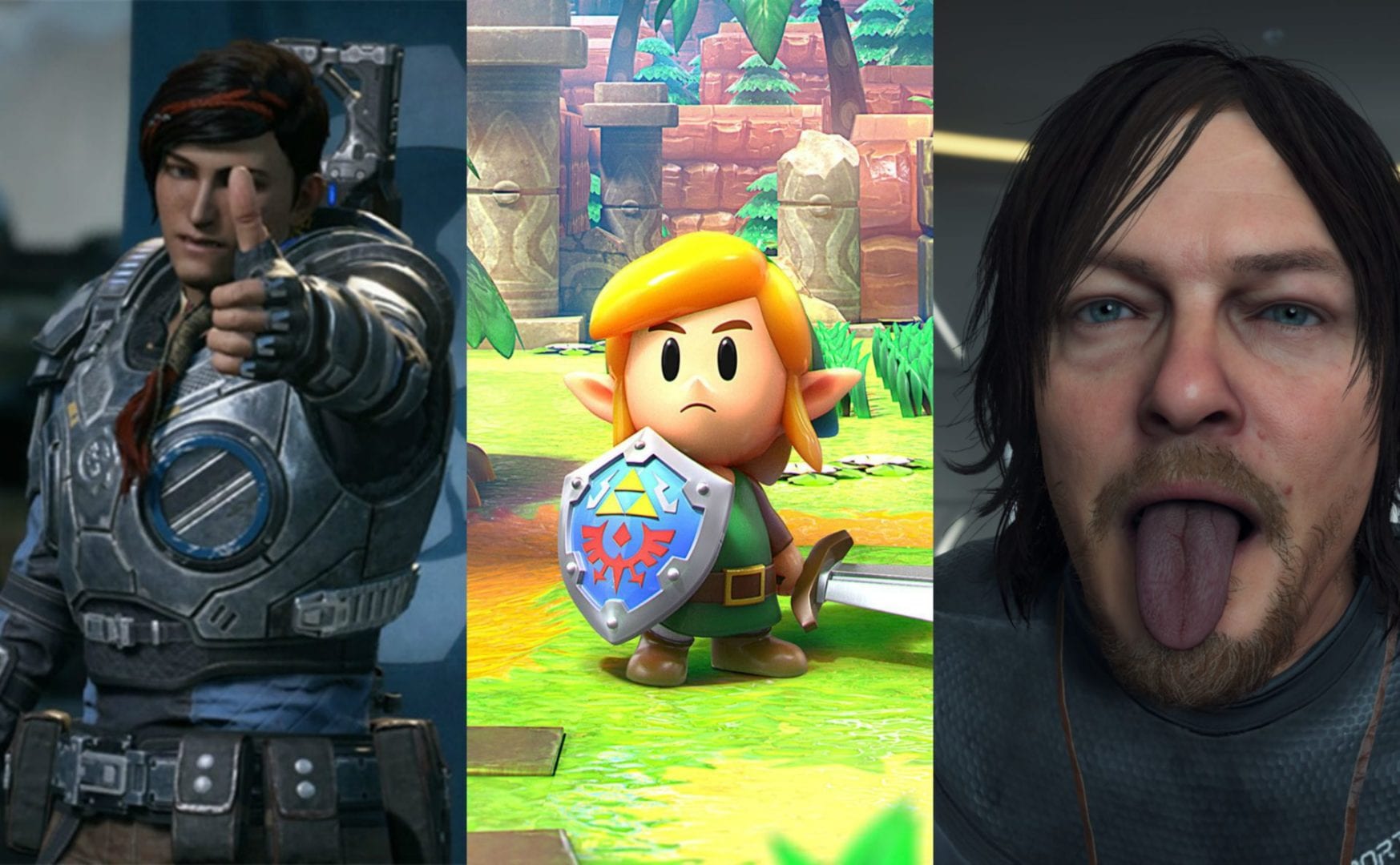 As the current console generation draws to a close, it was bid farewell by a swansong of great games in 2019, some of which were undoubtedly the prettiest yet seen on PS4 and Xbox One. Today, as part of Twinfinite’s annual award ceremony, we’re taking a look back at the most beautiful games of 2019.

Voted on by the site’s editors, we’re looking back at five games, in particular, and crowning one our overall winner.

Features Editor Greysun Morales: Link’s Awakening is a gorgeous remake of the 1993 classic that was first released on the Game Boy, and when I was a kid, I was enamored and drawn into the tiny but dense world of Koholint Island. The creatures were strange, the characters were questionable, and the entire experience felt like a dream that I was living out through Link, the hero in the story that felt just as confused as the player.

Fast forward to 2019 and Nintendo has reinvigorated this little game with a fresh art style and some quality of life changes to bring it to a modern audience and It’s more beautiful than it’s ever been, with every detail shining and popping out of the Switch’s screen to bring life to the island.

You can hear the water crashing against the beach on Toronbo Shores, the soundtrack makes you feel as if you’re on a brilliant quest to do something very important, and the visuals are probably the best that the Switch has to offer in terms of pure adorable-ness. Link’s Awakening is beautiful and it will honestly go down as one of my favorite games this year and remains one of my favorite Zelda games of all time.

Senior Editor Alex Gibson: Capcom’s embrace of photogrammetry techniques in recent years has resulted in some of the best-looking character animations in video games. Resident Evil 2 Remake is its crowning achievement in this particular regard, boasting ultra-realistic visuals that at times feel totally lifelike.

The graphical engine itself is incredibly impressive, too, with lighting techniques, particle effects, and buttery smooth frame rates that never miss a beat even in the most demanding of scenes. I can’t think of a single moment in a cutscene or throughout my gameplay experience that I wasn’t in awe of just how superb Resident Evil 2 looks on PS4, and it’s not even an exclusive.

Indeed, it’s worth noting how impressive it is that Capcom’s games are rivaling first-party content from Sony and Microsoft’s studios, which obviously have the advantage of being bespoke made for their respective platforms. Across all systems, Resident Evil 2 is near immaculate.

Moving forward into the next console-generation, Capcom is no doubt going to set the bar very high for visual fidelity.

Guides Editor Chris Jecks: When we talk about the most beautiful video games, it’s typically for one of two reasons: either a) the game immerses its players in part by featuring some sort of unique or outlandish art style; or b), the photorealistic visuals melted minds and we can’t believe we’re actually playing a game.

In the case of Gears 5, I’d argue that it wasn’t actually either of these things, but simply its performance. Don’t get me wrong, the art direction and the visuals themselves in Gears 5 are sublime. The shifting sands of the desert sandbox, or the way the Skiff cuts through the sheet of white snow as you explore Act 2 and 3.

There’s an impeccable level of detail on character models and weapons, too, with the Lancer literally never looking so complex and intricate as it does in close-up cutscenes. On their own, these visuals do look stunning, but it’s the technical performance of Gears 5, especially on an Xbox One X or powerful gaming PC that nabs it one of the spots on this list.

On an Xbox One X or powerful-enough PC, Gears 5 runs in a native 4K resolution at 60FPS, with only minor drops into the mid-50s when things get particularly hectic. It’s because of this silky smooth framerate combined with a 4K resolution and fantastic attention to detail in characters, environments, and weapon models that make Gears 5 a real treat for your eyes.

Features Editor Greysun Morales: A mix and match of characters from Disney and Square Enix characters with tons of zippers and buttons sounds like a crazy and wild combination but you can’t deny that the Kingdom Hearts series, especially Kingdom Hearts 3 looks absolutely gorgeous in motion and during cutscenes.

The Pixar world based on Toy Story brings all of the characters to life for the first time in a video game format as well as the world based on Big Hero 6, Frozen, Pirates of the Carribean, and literally every other world. Sora’s massive attacks and special summons truly shine in this sequel, making every single battle a spectacle in and of itself. You mix with that with the authentic animation of Donald, Goofy, and the rest of the cast and you got yourself a fine-looking video game.

Kingdom Hearts 3 is pure joy and it’s wild to see just how far the series has come in terms of visual fidelity and charm. Just from watching the opening cutscene alone or any trailer, as a matter of fact, you can see just how much love was put into everything –the attention to detail is astounding.

Senior Editor Alex Gibson: As we moved toward the next-generation of console hardware I have to ask myself: Do I need games to look any better than Death Stranding? I’m not so sure.

From rainsoaked hills with lush grass growing in between its rocky outcrops to the near lifelike facial animations of its impressively rendered protagonists, I can’t think of many other games as visually stimulating as Death Stranding. Hideo Kojima’s latest action/adventure game is mind-bogglingly beautiful.

I could always go for bigger maps, more stable frame rates, and shorter loading times, but in terms of visual fidelity, I can’t really see much room for improvement going forward. Of course, I say this now and will then probably look back in ten years and giggle at my foolishness when even superior-looking PS5 games begin to show their age.

Death Stranding was built with Guerrilla Games’ Decima Engine, the same that powered the gorgeous Horizon Zero Dawn. It was hand-picked by Kojima himself after his well-documented journey across the globe for new technology prior to starting work on Death Stranding.

That Kojima was immidiately struck by its potential, perhaps, goes some way to highlighting just what a solid and capable engine Decima is. But Death Stranding doesn’t look at all like Horizon Zero Dawn. Both games are impressive but there’s something about the sharpness and clarity of its environmental textures that are just so realistic.

I absolutely can’t wait for next-gen hardware like PS5 to improve video game graphics, but games like Death Stranding make it very hard to imagine how.