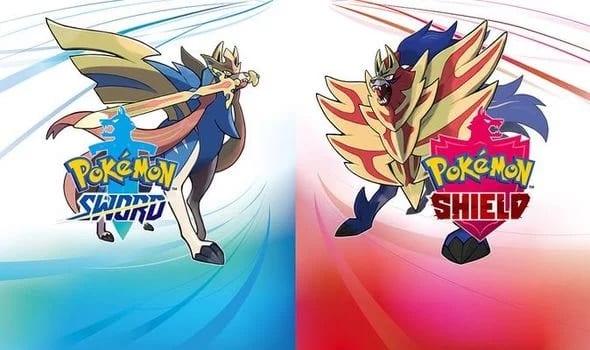 In order to start finding these stat-boosting items in Pokemon Sword & Shield, you’ll need to meet a few qualifying criteria.

The first is that you must beat the game. Once you do, the Battle Tower will be unlocked.

This is an area you can go up against NPCs to boost your Pokemon’s levels. Once they get to level 100, the new end game item known as Bottle Caps comes into play.

Alongside the Battle Tower, this new item is unlocked as soon as you beat the main game.

These caps serve to Hyper Train your team members, raising select Individual Values (IVs) that will make them stronger and more efficient.

To be exact, you’ll get IVs raised on the Pokemon of your choice when you turn over the caps to the Hyper Trainer, Mr. Hyper, at the far right of the Battle Tower. The Max IV stat for any of your characters is going to be 31.

In total, there are two different kinds of caps you can get: Bottle Caps and Gold Bottle Caps. While the former upgrades IVs individually, the latter maxes out all of the IVs for one Pokémon upon one use.

It should be noted that these items can only be used on Pokemon that are at least level 100.

With that in mind, where does one go about obtaining these items?

Where to Get Bottle Caps

There are a few different ways to find each of these two items throughout Pokemon Sword & Shield.

First off, if you don’t want to put in too much effort in, and are a little lucky, head over to the Digging Duo. These two NPCs can be found in the Wild Area, charging 500 Watts to dig up goodies for you.

Alternatively, just like most other objectives in Pokemon Sword & Shield, you’ll also be able to obtain Caps through battling. Whether it is in the Battle Tower or Max Raid Battles, players are rewarded sporadically with Caps for completing either.

Note that for the Battle Tower, you’ll have to progress pretty far to be rewarded a Golden Bottle Cap for your troubles.

While both Bottle Caps and Golden Bottle Caps are included in what can be dug up, it is by no means a guarantee that you’ll get them each time.

Now that you’ve got the info for Hyper Training your Pokemon, it is only a matter of time before you are the very best in the competitive scene.

That is everything you need to know about how to get Gold Bottle Caps and Bottle Caps in Pokemon Sword & Shield.

If you’re still looking for other tips and tricks to defeat trainers far and wide throughout the Galarian region, be sure to comb over our official Pokemon Sword & Shield guide wiki. Here are a few guides to help get you started.