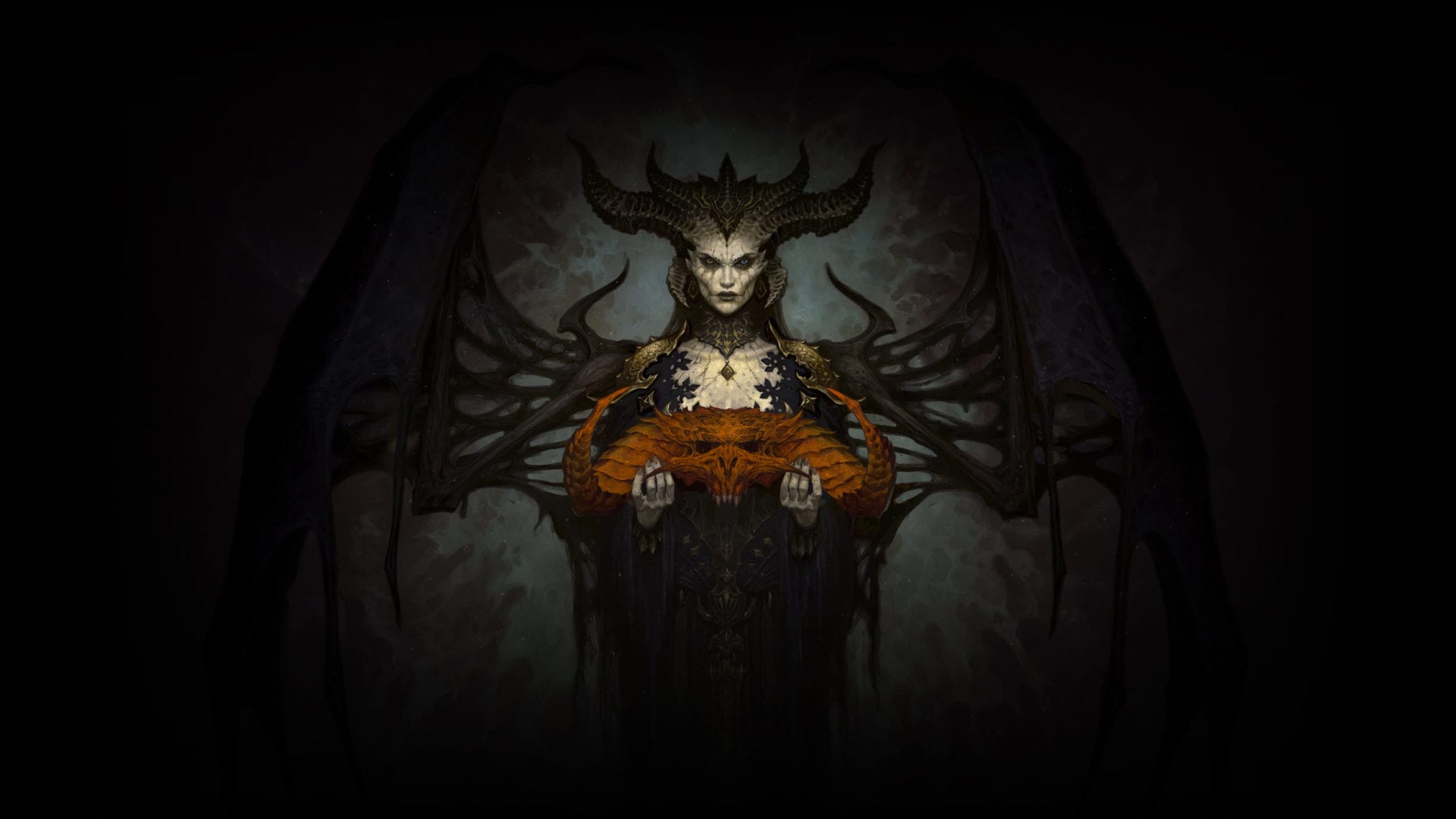 The Diablo IV reveal arrived and went, finally, this past weekend. After the fake out with Diablo Immortal last year, waiting a full year to see the Diablo game fans actually wanted was brutal, but it was worth the wait at least.

Diablo IV, on paper, sounds great, and what we’ve seen, looks great too! Let’s quickly count some ways that Blizzard did not mess up this reveal:

That last point in particular seemed to be the anchor that Blizzard kept circling back to over the course of the game’s reveal and the follow-up panel.

It was almost like the presenters were getting paid based on how many times they said the words dark and gore. In spite of how good everything looked, for me at least, it started to approach cringe-worthy levels.

What seemed obvious to me is that Blizzard was nervous. They could not stomach another PR disaster, so they went to the nostalgia well real hard with this reveal; AKA they went to the game that can do no wrong, ol’ reliable: Diablo 2.

At the same time, it appeared like they were trying to distance themselves a bit from Diablo 3, which was criticized by some fans for not being “dark” enough (which is still silly to me but whatever) and for lacking some of the gameplay depth that was a part of Diablo 2.

Diablo 2 is one of the most beloved games in the Blizzard library. It was ahead of its time as far as looters go and while it’s quite dated now, it was a great game for its time and was an obvious inspiration to many modern games.

Right now, people feel uneasy about Blizzard and Diablo in general (thanks to Immortal). The blankets and cocoa in this scenario to make everyone feel better is just name dropping Diablo 2 and anything that invokes those good times so much of us had with it as much as possible.

Although it became comical after a while, I’m fine with that aspect of the presentation. Diablo 2 was a really good game, and the popularity of games like Path of Exile have shown that a modern, deeper version of that classic Diablo formula is something people want.

Although I can understand why Blizzard feels like they need to hammer us over the head with Diablo 2 references, do they actually need to though?

Everyone knows about Diablo 3’s rough start at this point but the game ended on a positive note. It ditched the terrible auction house, the final expansion was much “darker” if that was something you felt was lacking, and Blizzard eventually came up with a gameplay loop that kept fans entertained at least long enough to bridge over to Diablo IV’s announcement.

While lots of things orbiting Blizzard right now feel like they are out of control, they have done a great job with the Diablo franchise for the most part.

Really the only thing they have to apologize for is the way in which they introduced Diablo Immortal. Announcing Immortal as a major reveal before confirming the existence of Diablo IV was a major gut punch.

Diablo IV is officially a thing now, I’m ready to move on and look forward to it. I’d wager lots of fans are in the same boat as myself.

Maybe the trepidation is just because they still feel guilty about the whole Hong Kong/Hearthstone controversy and they treated the reveal with kid’s gloves. That’s plausible too I suppose.

Either way, unless Blizzard is trying to compensate for something we don’t know about with all these Diablo 2 callbacks, they have nothing to worry about.

In the specter of everything else that Blizzard has going on, it would be hard to script up a more positive-feeling reveal for Diablo 4.