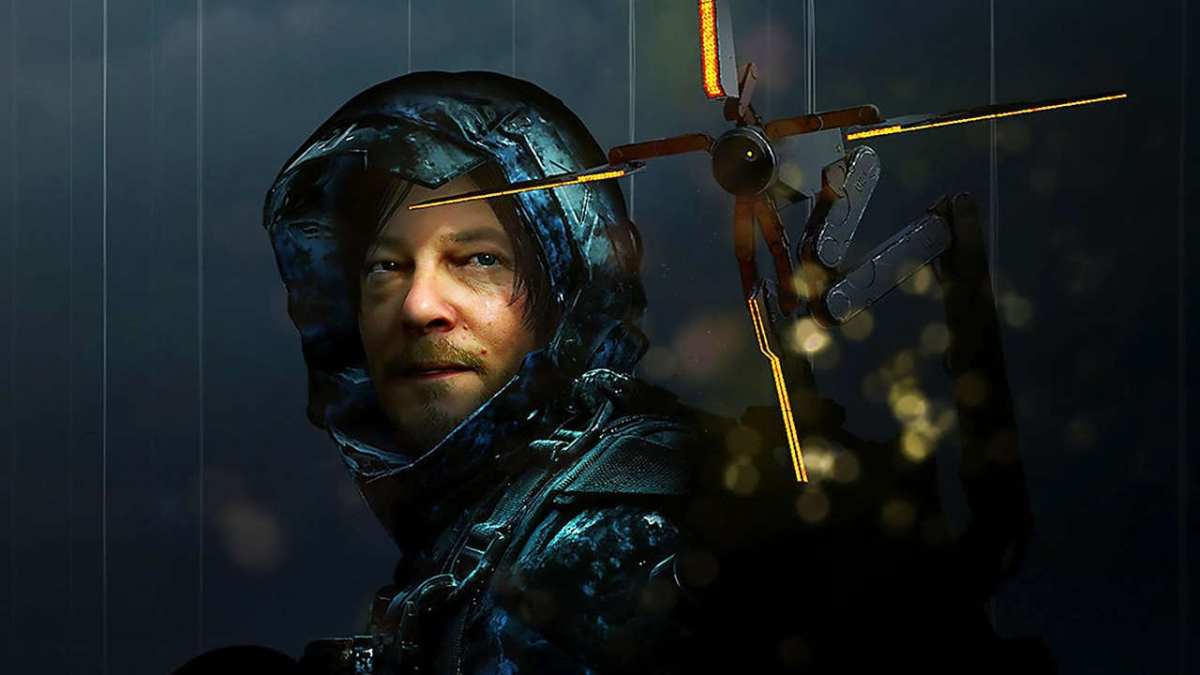 Before you even get into the real meat of what Death Stranding has to offer, you’ll be asked for your birthday. It’ll also flash up with a message on the screen about people born under certain constellations have “higher levels of DOOMS abilities.” Well, let us talk you through everything you need to know about Death Stranding’s DOOMS, and what birthday you should choose in Death Stranding.

Ok so let’s start with the basics: What is DOOMS? Well, according to the game, DOOMS are the abilities that enables a person to see beached things, aka BTs, aka those creepy black shadowy things that try and consume you in a pool of ink.

During the opening moments of Death Stranding, Sam bumps into Fragile, and we find out that they both have DOOMS. What separates Sam, though, is that he’s a “level two,” suggesting that he may be one of the more powerful DOOMS wielders.

We’re also told that DOOMS is an after-effect- of the huge void-out that caused the United States of America to end up in the condition it’s in Death Stranding. As such, it seems fair to say that Sam’s been through some shit.

So Does Your Birthday Matter in Death Stranding?

As we mentioned earlier, Death Stranding informs players that people born under certain constellations have higher levels of DOOMS than others. Specifically, we’re told that those born under Cancer, Pisces, Cetus, Delphinus, and Gigas constellations are the lucky ones that have high DOOM levels.

As such, you might want to try entering your birthday when Death Stranding asks you for it as falling under one of these constellations. These are as follows:

From what we can gather at the time of this writing, though, setting your birthday in Death Stranding to fall under any of these constellations doesn’t have an effect on the gameplay. If we happen to find something that your birthday does change, we’ll be sure to update this post and let you know.

That’s everything you need to know about Death Stranding’s DOOMS. For more tips, tricks, and guides, head to our guide wiki, or search for more guides below.