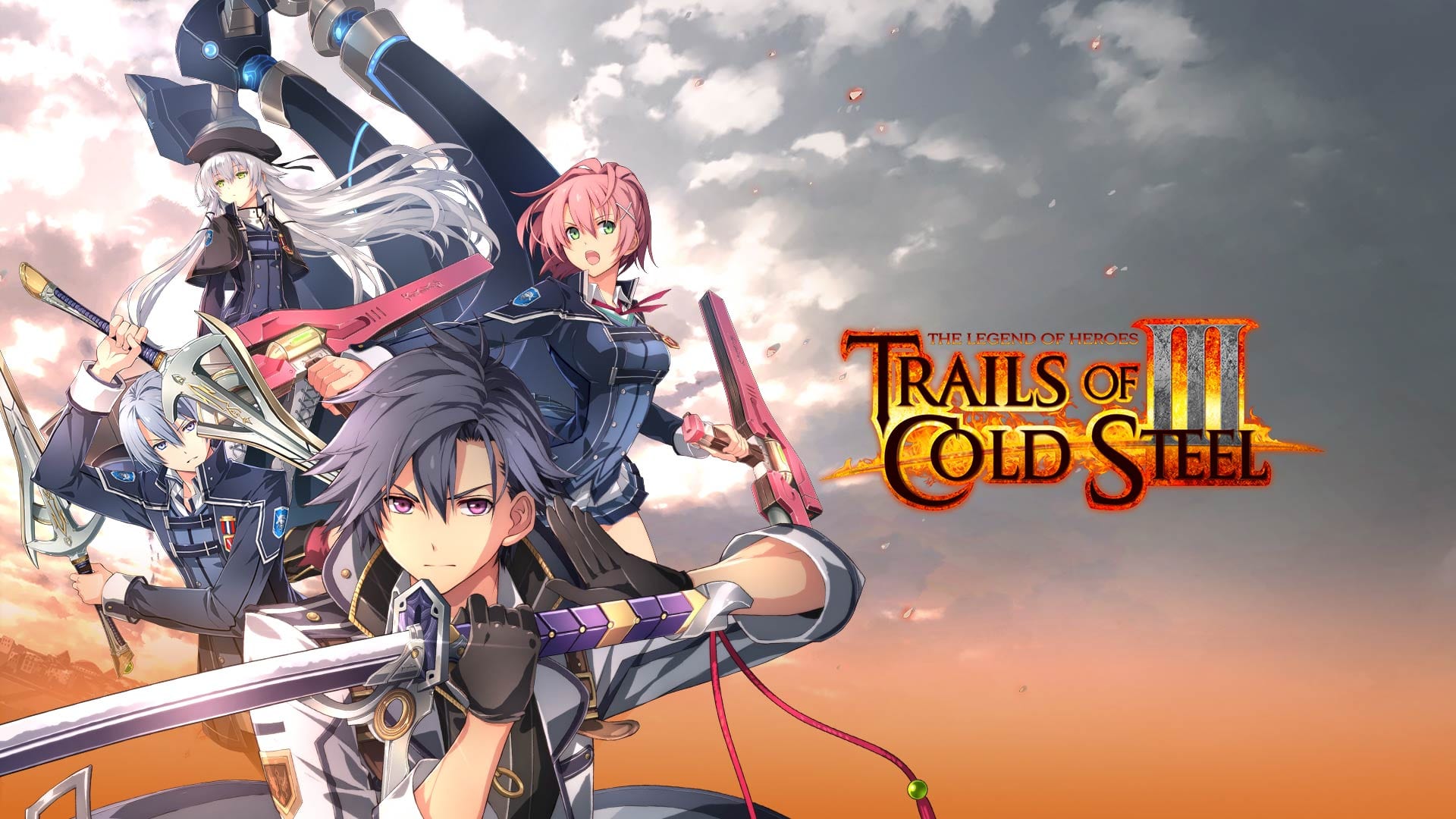 The Wild Recipe quest has you tracking down ingredients so Freddy can make a special dish. Specifically, you’ll need three Plant Bits and three Bee Larvae.

Although you can get the quest at the beginning of the chapter, you won’t actually be able to complete it until later on. The Plant Bits are easy to get, but the Bee Larvae are a little more complicated.

Plant Bits can are dropped by enemies on West Sutherland Highway, so you shouldn’t have any problem racking up a few during your investigation.

Now you need to follow the main quest for a while, until you gain access to the Parm Byroad. This means complete the Herb Helper quest, and complete the first two parts of the critical investigation in the Isthmia Forest and Agria Old Road.

At this point you’ll unlock access to the Parm Byroad, so head there and battle the giant bee enemies. A few battles and you should have Bee Larvae, no problem.

Now return to Freddy and you’ll get the option to have him make Curious Cuisine.

To sum up how to get Bee Larvae in Trails of Cold Steel 3.

Hopefully that helps clear up how to get Bee Larvae in Trails of Cold Steel 3. For even more on the game make sure to search Twinfinite, or take a look at our review.