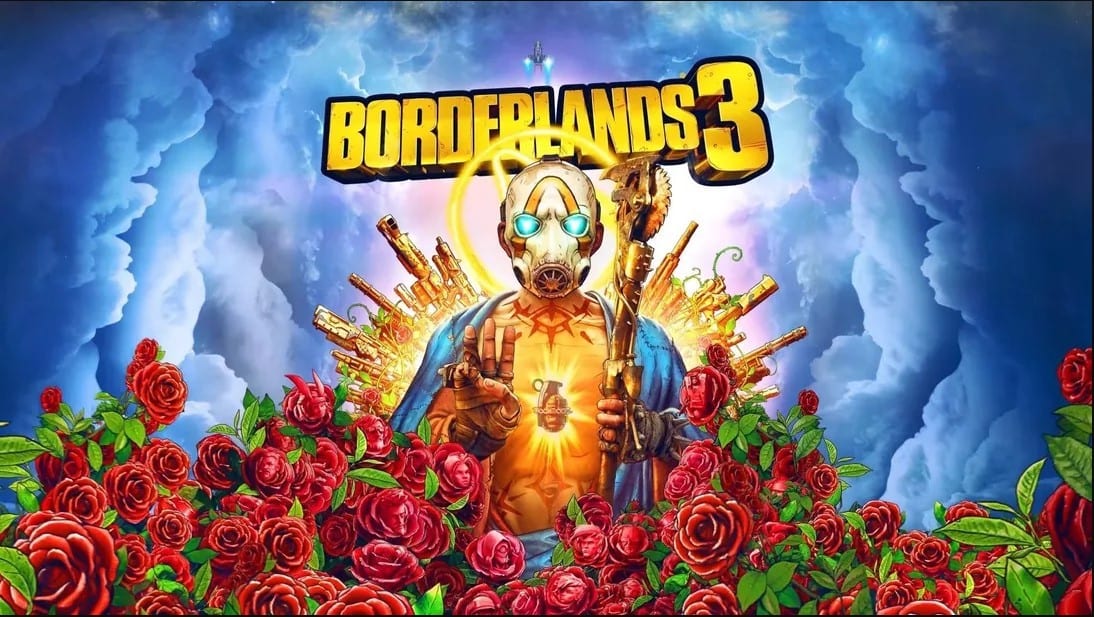 In March this year, Gearbox Software finally broke the silence, and brought fans the announcement trailer for the game they’d literally been waiting seven years for. Borderlands 3 was shown off in all of its cel-shaded looter shooter glory. Its four new Vault Hunters showing off the many ways they’d send bandits, skags, and all manner of enemies to their graves.

And then… then the trailer made an outrageous claim of “over 1 billion guns.”

Following the multitude of explosions, a ‘brick sax solo’ (which we rather enjoyed), and characters dancing around, the trailer finally leaves us with “one more thing.” That thing being, the claim that Borderlands 3 has….

Well… let’s talk about that claim.

Let’s be entirely clear here. Borderlands 3 does not have over 1 billion ‘unique’ guns.

You’re not going to keep finding weapons that look and feel entirely different. It’d be silly to think that Gearbox Software had some poor team of developers working on designing 1 billion different weapons.

Instead, Gearbox Software has kinda bent the truth a little bit in this regard. That count of “over 1 billion guns” includes weapons that look the exact same, but might have a slightly different stat, scope, etc. to another.

It’s nothing new to the Borderlands series. The weapons have always been a big ol’ jar of RNG, with various sights, handles, stocks, barrels, and more making up the plethora of different interchangeable elements of weapons.

But just to clarify for those who might have been confused, or just incredibly excited to be drowning in unique firearms once they begin exploring the barren landscape of Pandora and beyond; you’re really looking at over 1 billion possible combinations between the gun types, manufacturers, parts, and stats all rolled together.

Now don’t get me wrong, there’s absolutely nothing wrong about using an RNG algorithm and system to give players a veritable treat of guns in the main place that matters: gunplay and effectiveness in combat.

No Man’s Sky uses a similar RNG algorithm to give players the expansive, unique universe to travel around that it does.

However, is this never-ending bounty of firepower noticeable when you’re playing the game? My early impressions indicate no.

And let me stress, these are very early impressions.

I’m only a few hours into Borderlands 3, and while I’m having a great time sliding across the floor, effortlessly blasting the heads off of bandits and skags alike, I’m just not seeing the fruits of this RNG oasis of weapons.

Take the guns in the screenshots below. Both are from the same manufacturer and go by the same name.

They vary ever-so-slightly in stats, and have a slight difference to their Alt-Fire mode in that one can fire more underbarrel Zip-Rockets which deal more damage. Oh, and one has a 1.5x weapon zoom, too.

I always expected Borderlands 3 was going to have a fair amount of filler in that arsenal of over 1 billion guns, but I didn’t quite expect it to bash me over the head as it has already.

There’s still a long, long way for me to go in my Borderlands 3 adventure, and if its anything like its predecessor, many of its truly exciting and crazy weapons will come in the later chapters and the end game portion.

I can’t wait to kit my Siren build-out with a plethora of outrageous weaponry and decimate anything that stands in my way. But for now, it feels like I’ll be sifting through a lot of filler before I find those diamonds in the rough.

Borderlands fans will already be well aware of a lot of what I’ve said here, but for newcomers, at least you’ve got a bit of clarification on that outlandish claim of over “1 billion guns.”

The game still boasts a bunch of unique weapons, but it’s the same ol’ RNG trick in Borderlands 3 as it always has been in the wastelands.