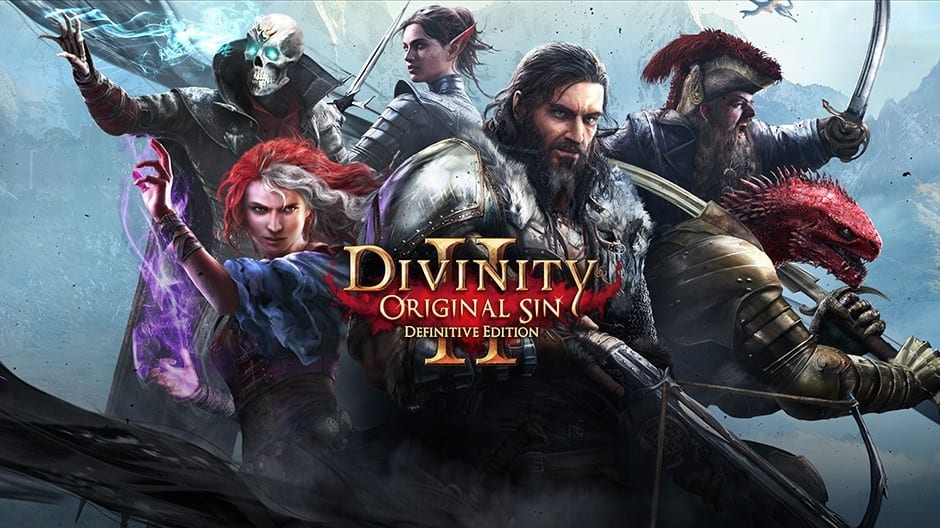 Hands down the biggest surprise announcement from yesterday’s Nintendo Direct had to be the newly-released port of Divinity: Original Sin 2 for the Switch.

Developed by Larian Studios, the game was released back in 2017, and I called it the best RPG of the year. It’s the most immersive and in-depth tactical turn-based RPG I’d ever played, and the way the game and its menus worked just made it so perfect on PC.

But, of course, don’t let appearances fool you. You might not think that an isometric top-down RPG would be all that taxing on a system, but Divinity: Original Sin 2 is deceptively detailed in terms of graphics and all the little particle effects strewn around the environments.

After the port of Obsidian’s Pillars of Eternity proved to be a bit of a disastrous mess on the Switch, I was hesitant to jump straight into Divinity: Original Sin 2. But I took the plunge anyway, because why not?

Thankfully, from what I’ve played so far, Divinity 2 seems to run perfectly fine on Nintendo’s little system. Graphics have definitely taken a bit of a hit, but nothing too noticeable when you’re playing in handheld mode. The character portraits still look nice and sharp, and the game certainly doesn’t suffer from the small text issue that other ports have in the past.

After clearing the tutorial level on the ship and arriving in Fort Joy for the first time, I’ve engaged in quite a few battles, including the ones with the crocodiles on the beach and the dungeon encounters with flaming and poison barrels all over the place.

Battles are mostly quite smooth, and the Switch handles the game like a champ even when there are flames spewing everywhere. There’s definitely a bit of slowdown here and there, but nothing game-breaking.

Even the synchronization process between the Switch and Steam versions of the game was fairly painless. Upon launching the game, you’ll have the option of linking your data between both platforms, and you simply have to key in your Steam information through the game client.

Fair warning, though: as the Switch version is the Definitive Edition of the game, you may not be able to load your saves if you’ve only got the classic version on Steam. I could certainly locate my classic saves from PC on the Switch, but there was no way to load them.

If you’re connected to the internet, Divinity: Original Sin 2 will consistently synchronize your save files between platforms each time you make a save as well, so you should be able to jump between Switch and PC pretty easily.

The only complaint I have here is that the game doesn’t feel as good to play with a controller, and even that’s just a matter of getting used to the new control scheme. The UI changes a little to accommodate the game pad, and while I’ll always vastly prefer navigating Divinity’s sweet menus with a mouse, playing with a controller isn’t all that bad at the end of the day.

In addition to that, as far as I can tell, there doesn’t seem to be any way to play the campaign in local co-op. There’s still online co-op support, but you won’t be able to play through the main story in local splitscreen mode. That’s not a deal-breaker for me personally, but it can be for players who really loved the co-op aspect of Divinity, in which case you’ll have to look to other platforms.

So if you were worried about Divinity: Original Sin 2 having a subpar port on the Switch, have no fear. It runs just fine, and at this point, there’s no reason why you should be sleeping on this masterpiece of an RPG any longer.