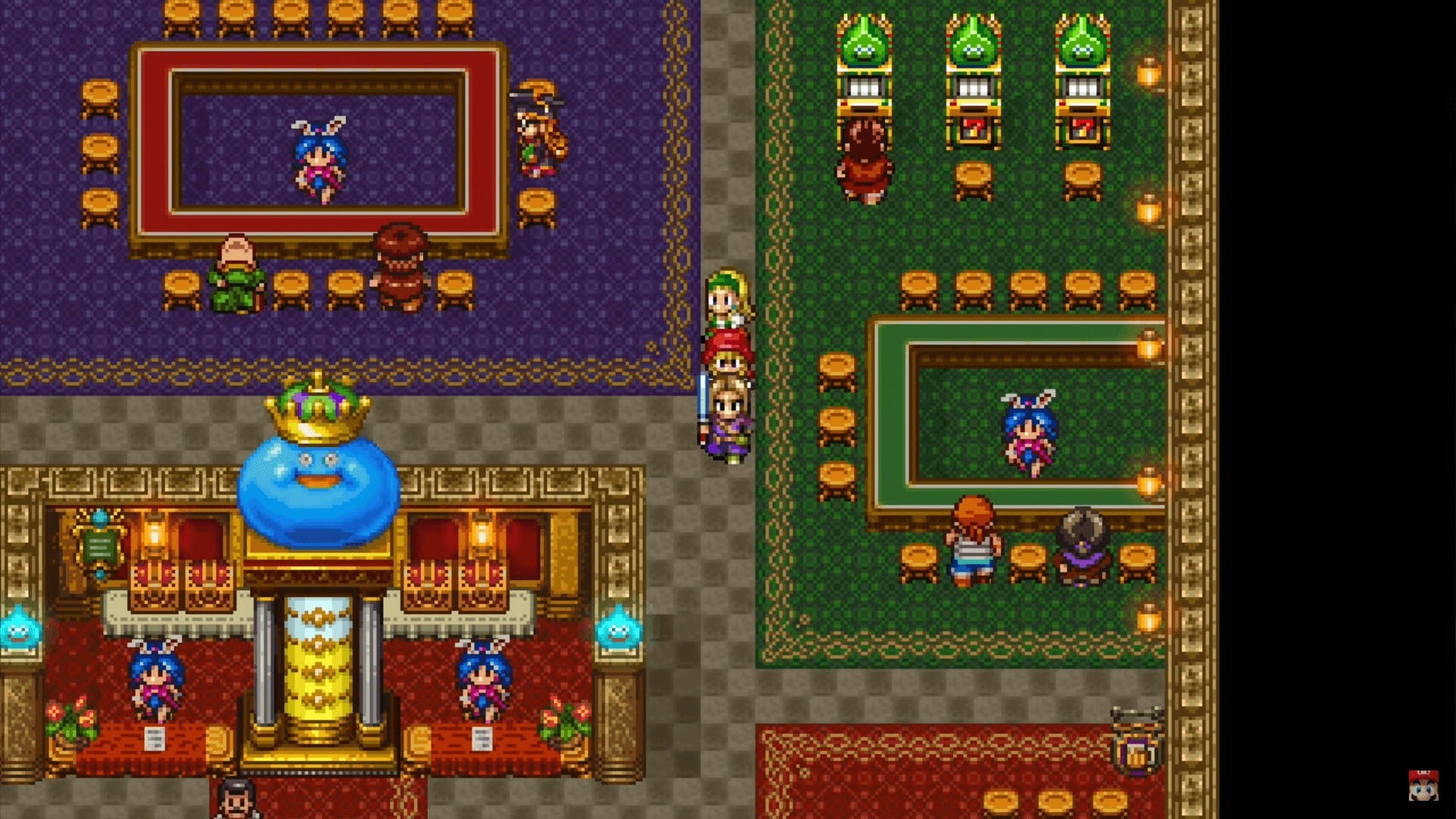 Dragon Quest XI S drops on the Nintendo Switch today, and by all accounts, this is the definitive version of the game. If you haven’t played Square Enix’s 2018 JRPG yet, the Switch version adds so many cool changes and tweaks that make this the best way to experience the epic journey.

It also comes with a cool 2D mode, which was present in the original 3DS release when the game first launched in Japan. As you might have discerned from the name, 2D mode lets you play the entirety of Dragon Quest XI from a top-down 2D perspective, akin to what you’d see and expect from an SNES game back in the 90s.

It’s a neat little throwback to the classic Dragon Quest roots, and pretty much perfect for fans who want to enjoy the game in all its pixel art glory.

Of course, Dragon Quest XI S still retains the fully fledged 3D mode, which is the intended way to play the game, and you can switch between both modes at any point in the story. Sounds neat, right? Except not really.

I started my DQXI S journey on Switch in 2D mode, excited to see what all the fuss was about, and was pleasantly charmed by how good it looked. Entire areas of the game were rendered in this pixel art style, and having spent over 80 hours in 3D mode on the PS4 last year, it was refreshing to re-experience the game from a different perspective.

It won’t be long before you start noticing little things that you wish would work better in 2D mode, though. For starters, battles feel just a tad un-intuitive, as it wasn’t always clear how you could switch targets when all your enemies were of the same type.

So, for example, in the first area, if you encountered a group of three Slimes, your characters would automatically target the first Slime. Unless you had different enemy types, you wouldn’t really be able to switch targets among the Slimes themselves. Not a huge deal in random encounters, but still somewhat annoying.

Cutscenes also play out super fast in 2D mode, which is to be expected. But considering how cinematic Dragon Quest XI’s story cutscenes are, and how the game is clearly meant to deliver a much more epic and cinematic experience in 3D, some of the story’s brevity can feel lost in 2D mode.

Also, playing in 2D mode means you can’t watch the hero angrily throw pots around while searching them for items, and that’s low-key one of my favorite animations ever in video games. What even is the point of 2D mode anymore???

It’s also kinda weird how the game would automatically play the pre-rendered CGI 3D cutscenes during key story moments even if you’re in 2D mode. And because 2D mode doesn’t support any voice acting, there’s… no voice acting in those CGI cutscenes either… A little jarring, but okay.

Even so, all these tiny little issues with 2D mode shouldn’t matter so much if you’re able to swap between 2D and 3D whenever you want, right? Except that isn’t so straightforward either.

To switch modes in Dragon Quest XI S, you need to talk to a priest at the nearest church. Then, you’ll be asked to save your game. Here’s the rub: after saving your game and choosing 3D or 2D mode, you’ll have to start playing from the beginning of whichever chapter you’re in.

You can’t just resume the game from where you saved, which is frustrating especially when it isn’t always clear where one chapter ends and another begins.

Ultimately, it became clear that 2D mode was just a supplementary feature that’s meant to give you a new and fresh way to view the game if you’ve already played it once. Still, though, for newcomers and generally just players who want to experience the best version of Dragon Quest XI, I’d recommend sticking with 3D instead.