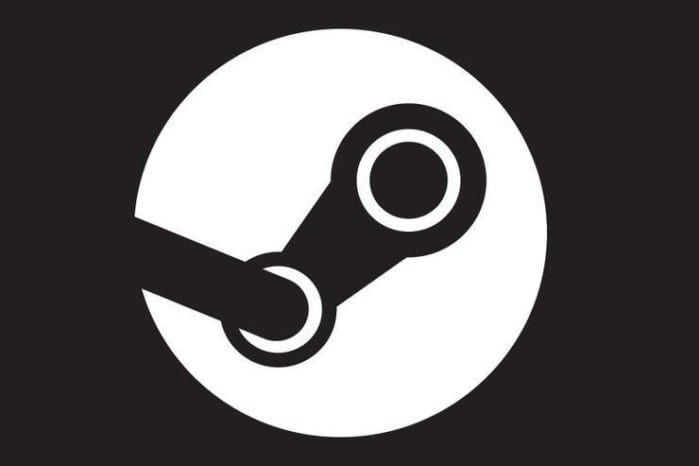 There are some hilarious Steam reviews out there in the wild for gamers to enjoy like one detailing the fact that Cuphead is just a weird, demented fever dream we’ve all collectively had or another stating that Nier: Automata is a whole bucket full of feelings. which is true

Here are a few we’ve found that are some of the funniest reviews we’ve seen. You can find even more gems like these on the subreddit for Steam Reviews for a fantastic way to pass the time.

This is a very relatable and very understandable review on Monster Hunter: World.

You’ve got a profession that literally involves hunting, tracking, and skinning large fearsome beasts that requires you to give them a few little smacks to do so.

But when they smack back it hurts.

For those of you that know the true feelings of Overcooked, this review wouldn’t be surprising at all.

This game is deceptively joyful with its little cartoon-y style and cute characters but things can go from 0 to 100 in 2.5 seconds if you’re not careful.

Overcooked is all fun and games until you have two minutes to make 8 different dishes but you can’t because you misplaced your onion and half of the kitchen’s on fire.

This very accurate description of Dark Souls 3 captures the pain and sorrow you feel as the game lovingly raises your blood pressure.

The Soulsborne series is a series that paradoxically hurts so good with everyone and everything out to kill you.

Not only are you not the protagonist in this anime, but you’re also that side character that’s only skill is dodging so much that you’re practically a ball.

Doki Doki Literature Club is another deceptive game. However, its deception comes so out of left field that it leaves you dazed, confused, and concerned throughout the rest of the game.

It’s a particular piece of media that lures you into a false sense of anime security before forcing you into existential and psychological dread as you struggle to find meaning in this world.

That may sound extreme but Doki Doki Literature Club will literally haunt your dreams.

Risk of Rain 2 does have a little bit of false advertising with a distinctive lack of rain. However, it does say a risk of rain. not a 100% chance of showers.

So, it’s effectively just a forecast as a title. With a 2.

Regardless, the game did sell over 1 million copies in its first month of release even with the lack of rain.

Terraria is one of those games that you’ll start playing at a reasonable time in the day while getting through the game’s basics. But suddenly, in seconds, it’s dark out and it’s 3 a.m. because you decided to go spelunking and ended up in literal hell fighting a big wall of flesh.

There are a thousand things to do in Terraria and the game frequently gets updated so your time can easily get filled up with some of the most random tasks.

Just recently, its penultimate expansion got a trailer so there will be even more things to do to keep you from seeing the light of day.

It’s hard to describe the pure chaos and sheer randomness that encapsulates Team Fortress 2 but this review comes pretty close.

You know you’re playing Team Fortress 2 when you casually walk by a high pitched Engineer dressed as a bee, a Soldier prancing around as a robot, and a Spy running around underneath a cardboard box.

Team Fortress 2 really does have its own brand of ridiculousness that makes it stand out against all of the other games within its genre. The fact that it’s free only makes it even better.

Throw in distant biblical references and symbols, weird and quirky characters, and a great soundtrack, then you get the recipe for Devil May Cry 5.

Add in that unique Japanese humor and you get a memorable experience with family issues.

Nier: Automata is a masterpiece of a game full of fashionable androids, cute robots that want to “become as gods”, a meaningful and emotional story, and way too many feelings.

Everything that happens to 2B, A2, and my son 9S makes your heart ache in the worst way possible especially once you get past the first ending of the game.

Try as you might, no matter how fast you run through the game you can’t escape the feels.

Depending on your opinion of the open ocean, Subnautica can either be incredibly relaxing, anxiety-inducing, or a little bit of both.

From cute little cuttlefish to spooky deep sea monsters, Subnautica delivers a number of different creatures to you that invoke a number of emotions.

“Water is scary” is a good description of the game especially since a lot of those spooky deep-sea monsters want to eat you and your little submarine.

The Witcher 3: Wild Hunt is a fantastic game with dozens of activities to keep you busy throughout a playthrough. It’s an open world with great enemies, beautiful graphics and plenty of side quests.

However, none of that compares to the fact that Geralt’s beard grows realistically. Not many games can boast about a beard growing dynamic and so it’s a pleasant surprise when you see it in a game.

It may be a very simple touch to The Witcher 3 but it adds a kind of unique and realistic flare every time you see Geralt’s beard get bigger and bigger.

Amnesia doesn’t need much to run well on your computer or laptop especially since it came out a few years ago. However, from what goes on in the game, you’ll be needing a lot more than a good graphics card to handle it.

The game will personally come for your life with a vengeance and a heart attack if you’re easily spooked. Though, even if you’re not easily scared, Amnesia will at least give you some heart palpitations.

Amnesia can easily go from casual tinderbox hunt to that Scooby-Doo montage scene where the gang is running for their lives from the monster.

Here is an oddly accurate and eerily relatable review on Cuphead.

The game is characterized by its stylized graphics and characters including wild and crazily designed bosses that come straight from the good ol’ days of high-quality animations similar to Mickey Mouse.

Either way, it works.

The Doom games have traditionally been hardcore, bloody, and gory games. Honestly, that’s all apart of the Doom series’ charm and it’s nice to see the rebooted games still delivering with the over-the-top violence.

Doom Slayer literally goes about Doom (2016) like a walking thunderstorm practically killing enemies with a tilt of his head and a shoulder shrug.

We finish out this list of hilarious steam reviews with a startlingly accurate review of the pain that is Darkest Dungeon. The game is a brutal 2D RPG akin to the XCOM games that hurts like a full-fledged Soulsborne game.

You will gain characters that you’ll become attached to only for them to easily be torn away from you in the blink of an eye due to the brutality of RNG.

Some don’t die, however, and they come back from missions like they’ve ascended to another layer of reality with insight into the Matrix.

They’ve got anxiety, PTSD, mental instability, and diseases but everything can be fixed with a good old spot of ale.