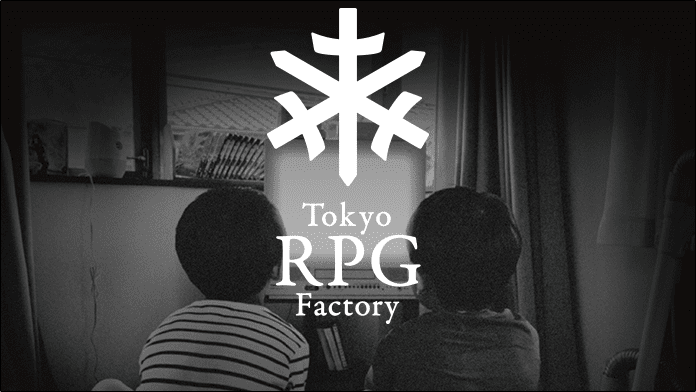 It’s sad to say it, but Tokyo RPG Factory might have some of the most unrealized potential of any gaming development company.

Since coming onto the gaming scene, the studio has released three JRPGs with generally positive receptions from fans and critics alike; those titles being I Am Setsuna, Lost Sphear and Oninaki.

Each has something that makes them stand out from the pack, and harbor gameplay that keeps players engaged through the entirety of the experiences they offer.

Unfortunately, there’s always a “but” tied to each game’s design choices: I Am Setsuna has a compelling story, but its environments and world are bland. Lost Sphear encapsulates what was great about classic RPGs, but it bogs itself down in over-complicated gameplay mechanics.

Oninaki tackles its themes in an interesting way, but takes forever to get its story moving.

One could point to this as a sign that Tokyo RPG Factory is just an average developer, destined to mire itself in simple mistakes and release games that never excel past being OK.

Or at least, that would be the case if they could completely ignore the insanely short time in which the developer put these three titles out.

Following the studio’s founding in 2014, Tokyo RPG Factory immediately set to work on I Am Setsuna. The title later released in early 2016 in Japan and July of 2016 in the West.

About a year and a half later, they released Lost Sphear, again with a staggered release of a few months between Japan and the West.

Even given the use of the same engine and assets for all three games, it’s a staggering turnaround by almost any standards; and, given that each game maintained a general level of quality, it shows the studio has some serious chops to endure such a harsh development cycle year in and year out without dropping the ball.

At the same time though, it shows exactly what’s holding this developer back.

For all of the profits and accolades Tokyo RPG Factory might enjoy for its speedy production of titles, it’s hampering their ability to learn from their mistakes.

Sure, Oninaki shows some progress compared to I Am Setsuna on basic levels, but it still falls into genre cliches and bad habits the developer should have learned to avoid.

As a result, achieving their full potential could be as simple as slowing down the output of their games by as little as a year.

Doing so could give them the breathing room they need to look at what’s worked and what hasn’t with their past three games, adjust course accordingly and put out something that capitalizes on all of the great ideas they’ve shown thus far.

It could likewise give them time to update and enhance the engine they’re currently using for their games.

While there is a certain charm to the sprites and environments in Tokyo RPG Factory’s games, they are looking more and more outdated as the generation wears on, even if one considers the studio’s titles to be indie games.

Of course, this is all easier said than done.

Tokyo RPG Factory is a subsidiary of Square Enix, and seeing as how they’re the ones funding all of the developer’s projects, the quick turnaround could easily be something out of the studio’s control.

And yet, this simple change in development timeframes could mean the difference between the studio’s longevity and their demise.

Having the patience to work on their next few titles until they’re polished, and to make sure their gameplay is on par with their stories, could mean the difference between Tokyo RPG Factory being an industry staple or a footnote in gaming’s history.