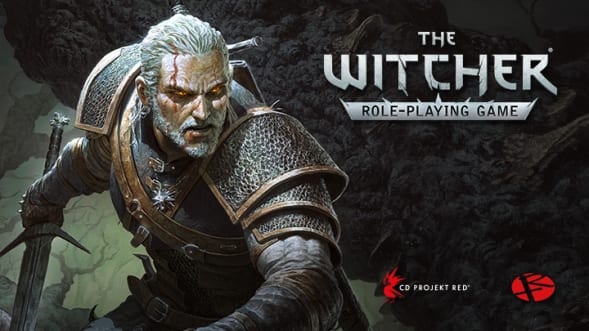 A simplified version of The Witcher Roleplaying Game is available for download over at DriveThruRPG, and it’s totally free of charge.

Called Witcher: Easy Mode, the free download is a simplified version of the tabletop game written by Cody Pondsmith (son of Mike Pondsmith) and J Gray of R Talsorian Games. It’s the same company behind Cyberpunk 2020, on which the upcoming video game Cyberpunk 2077 from CD Projekt Red is based.

The file contains a 32-page PDF that features an overview of Witcher lore, a simplified rule book, six pre-generated characters, and a pre-written scenario to get you started.

The game’s story takes place between the events of The Witcher 2: Assassin of Kings and The Witcher 3: Wild Hunt. Of course, players are encouraged to create their own scenarios once they’re more familiar with the game.

The full version of the game launched last year and is priced at $50. Its official description reads:

“In the midst of the 3rd Nilfgaardian War Geralt of Rivia, the White Wolf, scours the Continent for traces of his lost love! But this is not the only tale. A million other stories play out across the vast continent and you are right in the middle of one of them!

The Witcher Pen & Paper RPG allows you to tell your own story in the world of The Witcher! Adventure across the Continent, interacting with living legends and influencing the politics of the land! Fight in the brutal and horrific Third Nilfgaardian War. Or play out your own adventure as you avoid death and dismemberment!”

The news caps off a week that has spoiled Witcher fans already after Netflix released the first official screenshots of its hotly anticipated adaptation of Andrzej Sapkowski’s popular novels. Later this month we’re expecting to hear much more about the show during Comic-Con, where members of the cast are expected to attend a panel discussion.