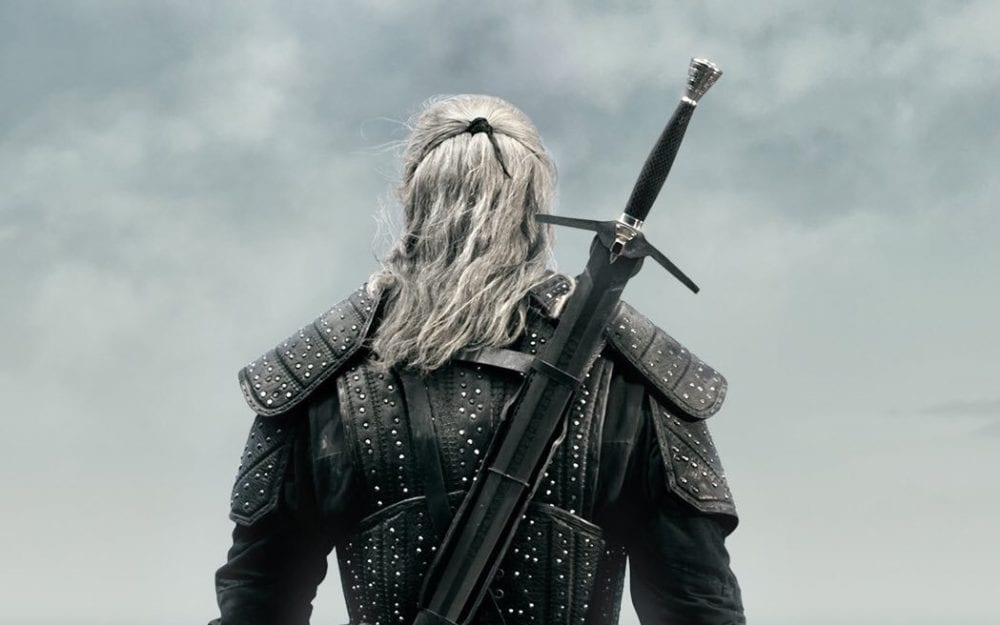 Netflix’s upcoming adaptation of Andrzej Sapkowski’s The Witcher novels will attend Comic-Con later this month with a panel that will run from 5:15 PM to 6 PM EDT in Hall H, July 19. Precise details on which cast members (if any) will be there, and whether the panel will actually be streamed for those not attending the show hasn’t yet been confirmed.

As its highly anticipated eight-episode adaptation of The Witcher draws closer, Netflix is finally starting to give fans a better idea of how the show is coming together. Earlier this week the streaming service released new official screenshots of the show’s main protagonists Geralt, Yennifer, and Ciri via its Twitter account.

But we’re still none the wiser as to exactly what the nature of the show’s story will actually be; whether it’s a direct adaptation of a specific story or novel from Sapkowski’s or something entirely new, and where it fits into the overall canon of the franchise.

Presumably, that’s something that’ll be discussed later this month during the Comic-Con panel. Maybe we’ll even get an announcement as to when the show will actually air, too? All we know about it so far, though, is that it will be moderated by Yvette Nicole Brown, best known for having starred in the shows Community, and Mom.

The big question is which cast members will attend. If we had to guess, we’d say that Henry Cavill (Geralt), Anya Chalotra (Yennifer), and Freya Allan (Ciri) will all be there, and possibly alongside showrunner Lauren Schmidt Hissrich.

It would make sense given that they’re the actors who have been most vocal about the show via their own social media channels and they play the characters Netflix has put the spotlight on this week via the aforementioned screenshots.

Lauren Schmidt Hissrich took to Twitter earlier this week to provide some further information on the show’s character descriptions.

Notably, Hissrich wonders whether “there be a rumble between book-lovers and gamers by the end of the day?,” which is a comment she may have made after having seen an uproar over Geralt only having a single sword on his back, which is actually canon in the books from which the show is adapted.