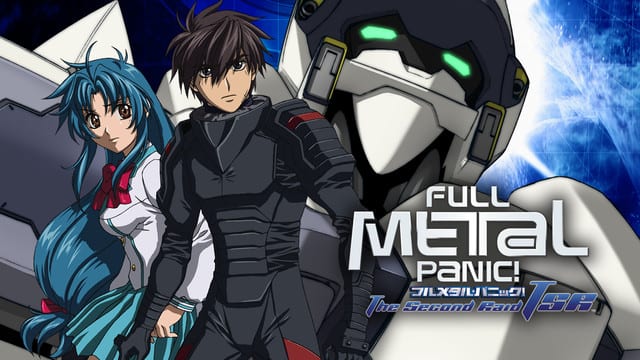 The count of injuries is also tragic, with 36 affected among those who were at the studio.

The fire broke out around 10:30 a.m. this morning when about 70 people were in the building. According to reports by Kyoto police, a suspect in his 40s has been taken into custody and he is being treated at a nearby hospital.

Kyoto Animation, also known as “KyoAni,” is one of the most famous and beloved anime studios in Japan, having been in business since 1981. Its animators created fantastic series like Full Metal Panic! The Second Raid, The Melancholy of Haruhi Suzumiya, K-On!, and many, many more.

They are also known for the adaptation of Key’s popular and visual novels Clannad, Kanon, and Air.

Currently, the studio was at work on Violet Evergarden the Movie, an untitled Free! film, and an adaptation of Hiroshi Yuuki’s light novel 20 Seiki Denki Mokuroku.

Fans and industry professionals have come together reacting with warm support and mourning. The hashtag #PrayForKyoani has been the top-trending worldwide on Twitter for the whole day.

Our thoughts and prayers are with the victims and their families.