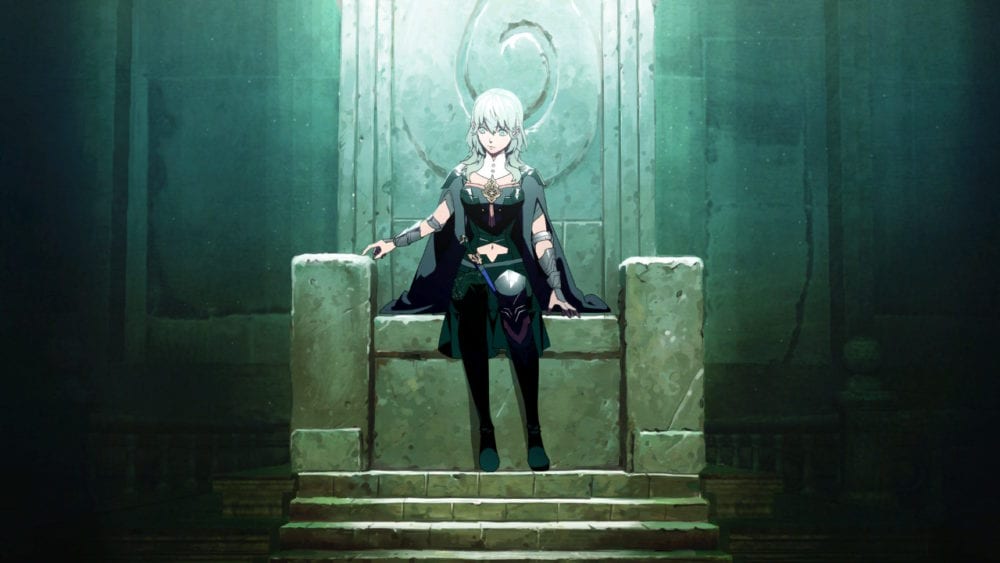 Fire Emblem: Three Houses arrives on the Nintendo Switch today, and surprisingly enough, it’s set to be one of the biggest JRPGs of 2019.

With three different Houses to choose from, this game offers a ton of replay value. It’s also a pretty deep tactical RPG with an expansive roster of characters, different weapon types, classes, and you’d probably need a spreadsheet if you’re looking to min-max everything and choose the optimal classes for every unit.

However, it’s also an incredibly accessible game for newcomers, which is exactly why you should jump in, even if you’ve never played a Fire Emblem game before.

To start, Fire Emblem: Three Houses features a rather comprehensive teaching/instruction system that plays into your role as a professor of the Garreg Mach Monastery. This is where all the magic happens; you’ll be setting goals for your students, coaching them individually, and trying to develop the right skills for the end game classes you have in mind for them.

There’s a lot to take into consideration when spending time in the Monastery and coming up with weekly lesson plans. That said, Three Houses goes to great lengths to ensure that you’re never overwhelmed by all the little mechanics.

The teaching system can be as deep or as simple as you want it to be. Instead of manually instructing your students, you can choose an Auto option at the start of each week, and let the game decide on the best course of action.

You don’t even have to manually set goals for your students as well, as they’ll occasionally come to you with suggestions on what classes they should work towards, and you can just accept their goals instead.

By automating certain functions of the teaching system in the game, Fire Emblem: Three Houses starts to feel a lot more freeing, as you can just focus on the meat of the game: the actual battles.

Even the battle system itself feels polished up and streamlined, removing a lot of the guesswork that was present in past entries. For instance, moving units around the battlefield is no longer an unknown risk, as you’ll see red line indicators popping up on-screen if you’re about to move a unit within range of the enemy.

The weapons triangle has also been removed, allowing you more flexibility in how you want to equip your individual units. And most importantly, the Divine Pulse mechanic allows you to rewind time and go as far back as you want in a battle to undo mistakes.

All of these little mechanics come together to make Fire Emblem: Three Houses one of the easier entries in the series, especially if you’re starting on Normal difficulty, but they’re crucial for making newcomers feel at home.

Coupled with the fact that Fire Emblem games are standalone for the most part, all of this is to say, Three Houses is pretty much a must-play for any tactical RPG fan, even if you don’t have any experience with the series at all. It’s the most streamlined the series has ever been, and when it’s packed with one of the best fantasy stories of the year, there’s no better time to jump in.