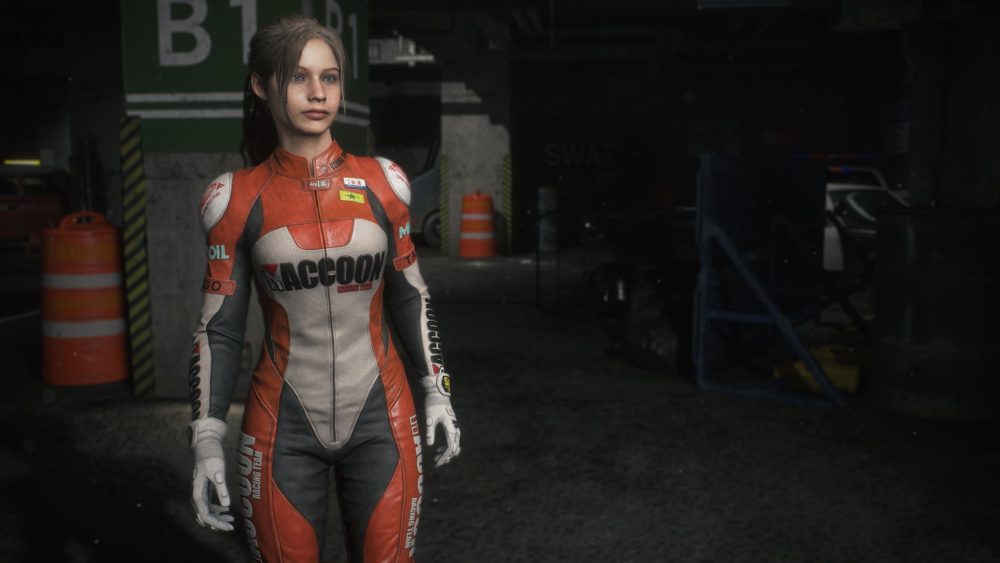 After the success of the first game, Capcom quickly got to work on a sequel. However, before the mighty Resident Evil 2 sprang into existence, we had Resident Evil 1.5.

This game featured a new female protagonist named Elza Walker, and for the most part, Resi 1.5 seemed largely similar to Resi 2 in terms of gameplay and design. However, partway into the game’s development, Capcom decided that the story and writing just wasn’t up to snuff, and they’d decided to rewrite large chunks of the script.

The game eventually morphed into Resident Evil 2 as we know it today, with Claire Redfield taking the role of lead female protagonist. Just like Elza Walker, Claire has a passion for motorcycles, and the Resi 2 remake even features a cool Elza Walker skin for her as a nice throwback. 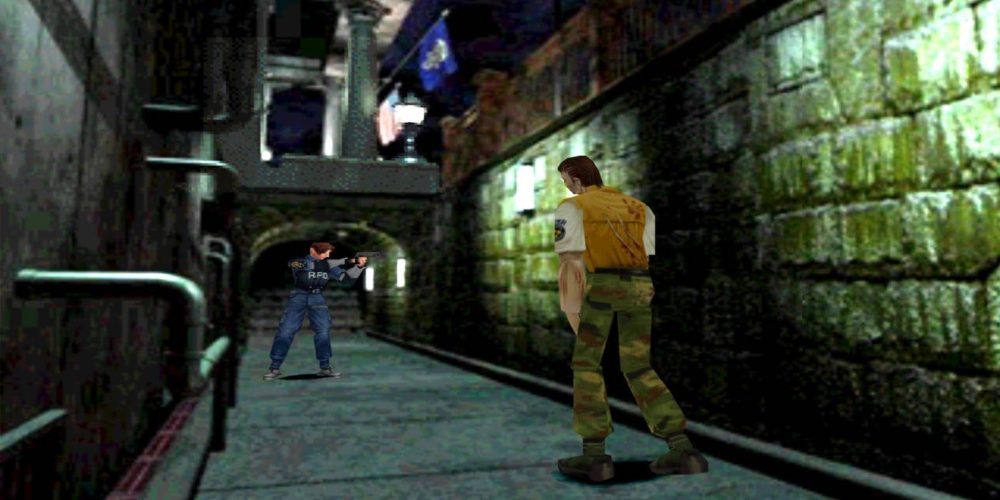 Yeah yeah yeah, we all know Brad ‘Chickenheart’ Vickers made a cameo in Resident Evil 2, but did you know he was in the remake as well?

Originally introduced in the first game, Vickers’ fate is made known to fans in the second game when you encounter him in the back entrance leading to Raccoon City Police Department. We learn that he’s now a zombie, and players have no choice but to take him down.

However, we don’t see zombie Vickers in the remake. Instead, his cameo appearance comes in the form of an RPD recruitment poster that you can find in the courtyard side room.

Resident Evil 4’s development process was a fairly tumultuous one, and it had been reworked multiple times. But in the process, it ended up giving birth to three different games: Devil May Cry, Onimusha, and of course, Resident Evil 4 itself.

Now known as the Hook Man prototype, Resident Evil 4’s initial premise was much more supernatural and less grounded or scientific than the series had been thus far. Leon was primarily facing off against ghostly enemies, and was constantly chased by an apparition with a hook.

It certainly looked like an impressive game, but it felt more like Silent Hill than Resident Evil, which is probably one of the main reasons why that idea eventually got scrapped.

Resident Evil Was Inspired By Another Capcom Horror Game 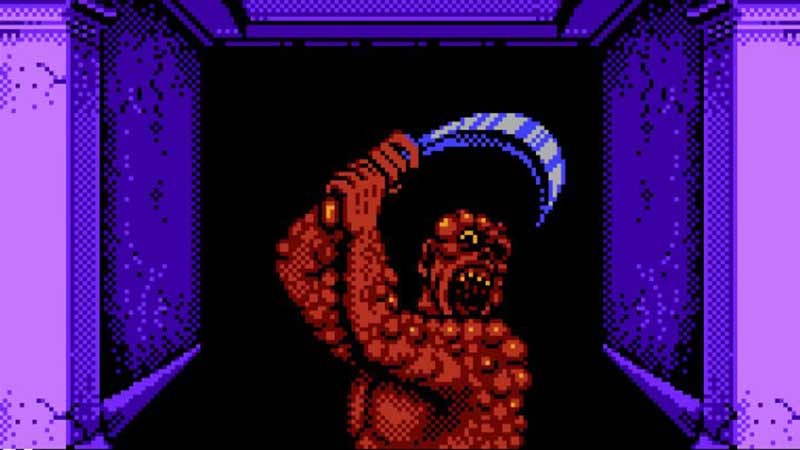 Contrary to what most fans might have thought, Resident Evil wasn’t the first survival horror game produced by Capcom.

In fact, the series was actually inspired by another Capcom RPG called Sweet Home. Similar to the original Resident Evil, Sweet Home featured a large mansion to explore, there were inventory management aspects, and even creepy door-opening animations.

The Original Resident Evil Had Two Other Playable Characters 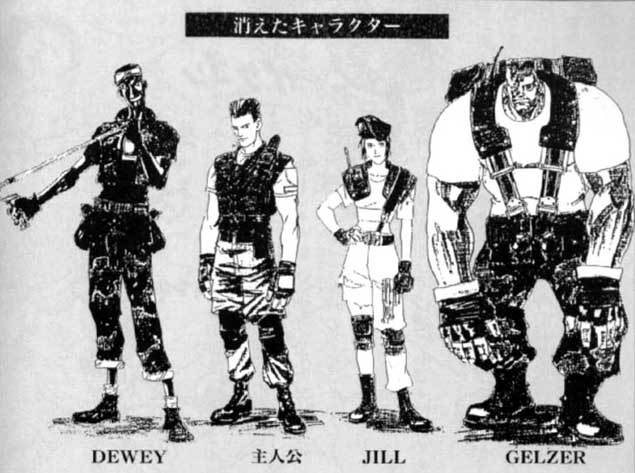 According to some old artwork for the game, the first Resident Evil game was supposed to have two other characters joining Chris Redfield and Jill Valentine. They were Gelzer and Dewey, a radio operative and a medic, which is interesting, as we already had Rebecca Chambers in the medic role.

Both characters were eventually taken out of the game. Another interesting tidbit: the original game was also originally supposed to be a two-player co-op experience, but the hardware just couldn’t support it at the time. 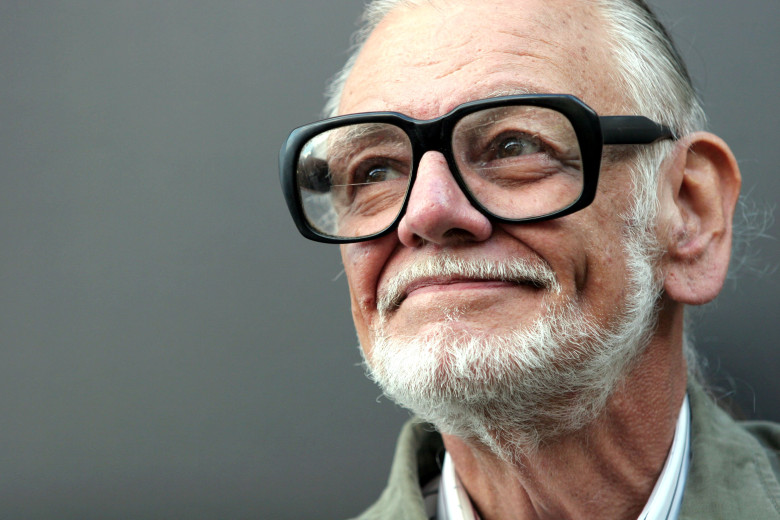 Known for bringing the zombie horror genre to the forefront, director George A. Romero was originally supposed to direct the first ever Resident Evil movie, which could’ve been awesome.

Sadly, he was taken off the project as Capcom didn’t particularly like the idea of bringing characters like Chris and Jill to the big screen as main characters. In the end, they opted to go in a different direction for the movies, and signed on Paul Anderson, who was responsible for the whole Alice saga that went on for like, a decade. 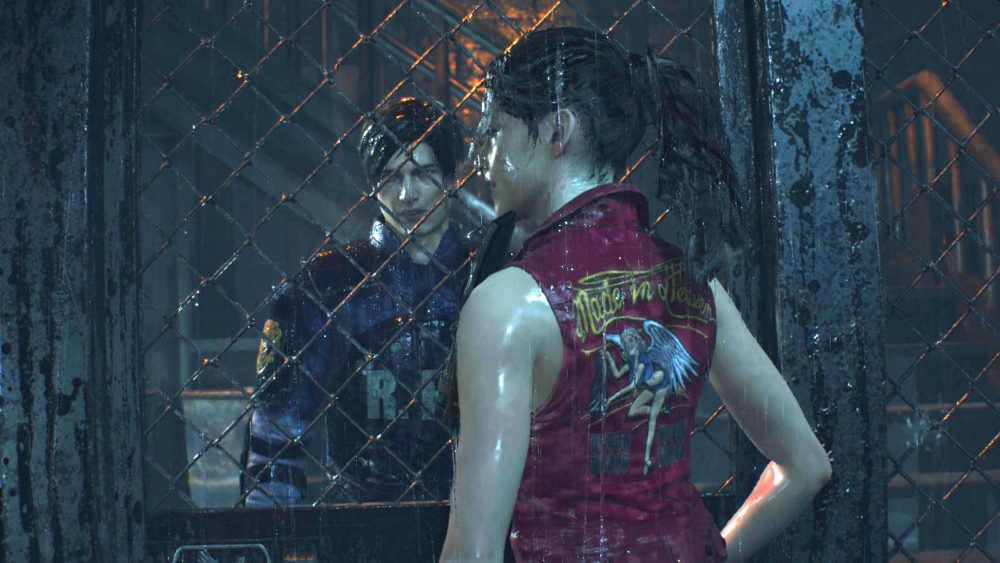 Everyone loves how badass Claire Redfield looks in her iconic red jacket, but did you know that the words on her jacket, “Made In Heaven,” was a homage to Queen’s final album?

The references continue in Resident Evil Code: Veronica, where she sports a new jacket with the words “Let Me Live,” which is another track from that same album. In Resident Evil 0, protagonist Billy Coen also has a “Mother Love” tattoo, yet another reference to a track on that album.

We also know that Chris loves playing music. Maybe he did a ton of Queen covers back in the day. 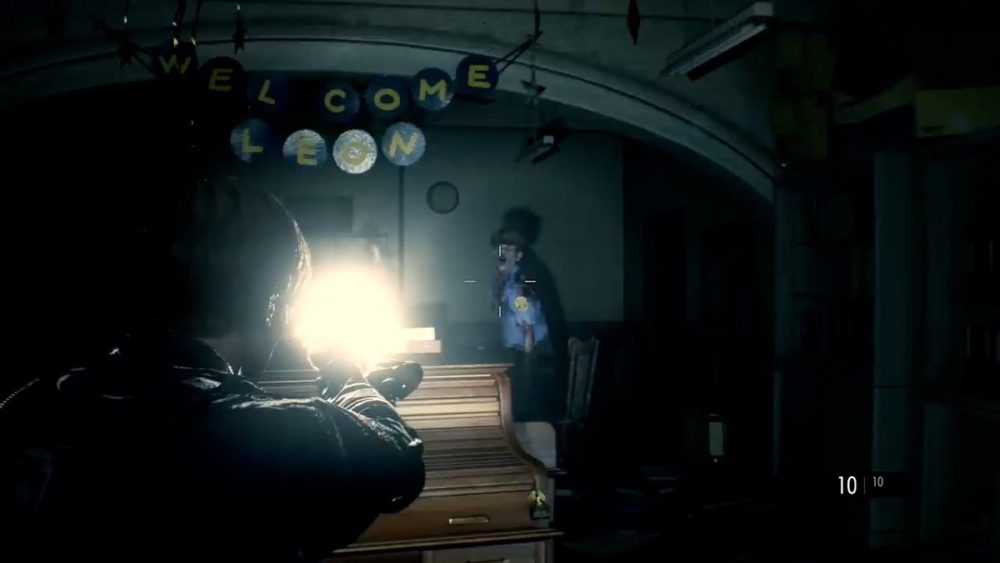 In the original Resident Evil 2, when you stepped into the west office in the RPD, you could see a large sign that said, “Wellcome Leon!” It was a sign made by the officers to welcome Leon on his first day to work.

The typo was hilarious, and obviously Capcom thought so too. Which is why they decided to bring it back in the Resident Evil 2 remake. When you first step into the office, you’ll see that the RPD officers seem to have finally got it right, as the sign states “Welcome Leon!”

However, if you take a closer look, you’ll find the missing “L” piece lying on the floor. 10 years later, they still didn’t get the spelling right.