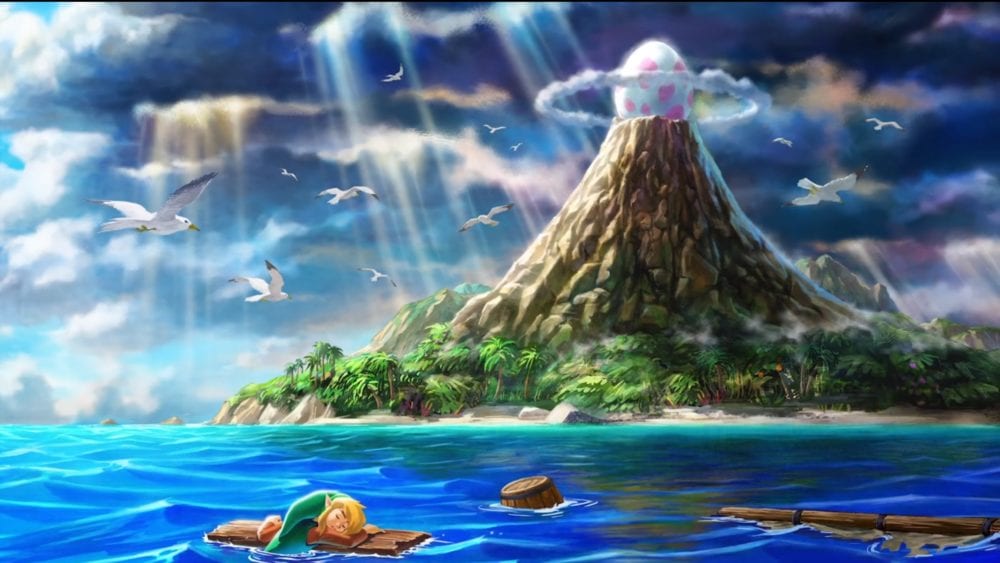 At today’s Nintendo Direct E3 showcase, the hotly anticipated remake of The Legend of Zelda: Link’s Awakening was given a new trailer, which ended by confirming the game’s release date as Sept. 20, 2019.

Link’s Awakening, first released back in 1993 as a Game Boy exclusive, is technically the first handheld Zelda game to come to a Nintendo home console as a standalone release. It’s set to retell a story that follows on directly from A Link to the Past, as Link finds himself washed ashore the mysterious Koholint Island.

Today’s gameplay trailer gave us a much more in-depth look at the remade gameplay, including a new mechanic that allows players to create and arrange dungeons before exploring them by using collected hearts.

We also obviously got a chance to properly appreciate the art-style, which has divided fans ever since we caught our first glimpse earlier this year.

Importantly, the confirmation of the release date as coming later this year is a key takeaway and further bolsters Switch’s upcoming library for 2019. As it turns out, the Amazon leak which surfaced earlier today was spot on — not all that surprising given the number of leaks that have plagued E3 this year, sadly.

Today’s news follows on from the game’s announcement and debut trailer back in February. In other Zelda news, Cadence of Hyrule, a Crypt of the NecroDancer/Legend of Zelda spin-off, was recently officially confirmed as launching in June.