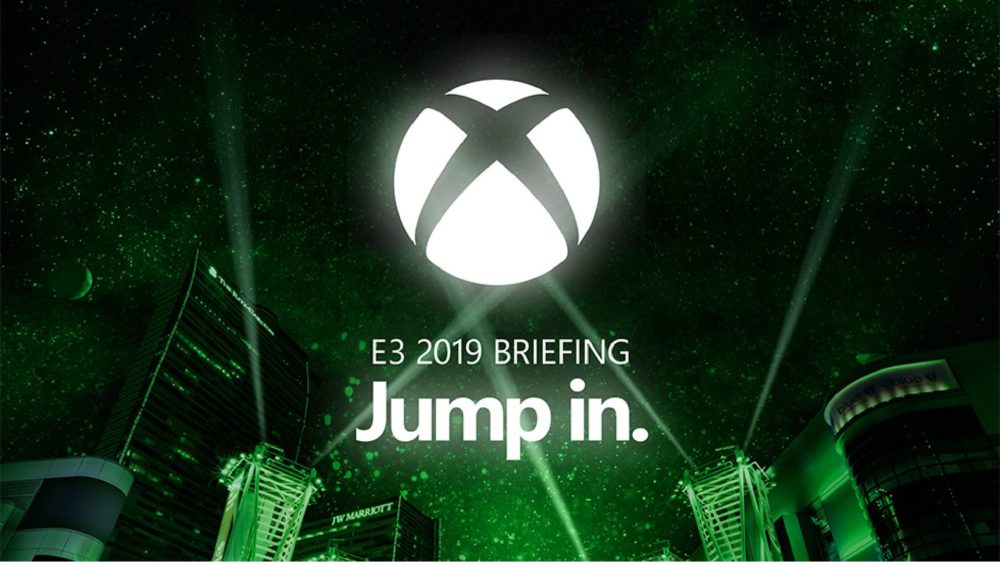 What an E3 conference Microsoft just put on. It wasn’t anything too over the top, but it had plenty of welcome surprises. I still can’t believe that Keanu Reeves is in Cyberpunk 2077.

Like anything else in the world, there were split opinions on the Microsoft E3 conference. Most of Twitter appears to have a positive opinion of the first conference of E3 2019. Here’s what they all have to say.

Who the heck could have predicted Keanu Reeves would show up and tell us all that we’re breathtaking? I certainly didn’t wake up this morning thinking John Wick would call us all breathtaking. What a guy and what a fantastic moment that was.

Let the Keanu love continue. There’s plenty of room on the bus for fans of the beloved actor. Oh and we got that release date too I guess. Let me repeat that. We got a release date for Cyberpunk 2077.

Read that last sentence again. Soak it in. We finally know when this game is coming out and everyone is fawning over Keanu. This guy gets it though. You gotta combine those two memorable moments to make it even more magical.

My fave thing about #XboxE3 was seeing Keanu's face pop up just to give us a Cyberpunk release date.

Not everyone was obsessed with this conference though. We got more Halo Infinite, but so far that’s all they’ve announced for the next Xbox.

To be fair, they have until holiday 2020 to announce more launch titles and other games in the works. These concerns are still completely valid. Microsoft needs to prove that things will be different for the next generation.

#XBOXE3 was trash man they keep thinking that power is all we want, No. We want to be excited about the games that will take advantage of that power.

Sometimes a simple thank you will do.

Homer looks quite drunk here, but I guess he’s actually drooling over the power of Project Scarlett. If Microsoft can truly deliver on their promises, then this will be quite the impressive machine.

Lego games are always fantastic, so combining them with the best racing franchise can only be video game gold.

When Forza 4 came on stage I was like 😒euuurgh – Then they showed Lego cars and I was all HNNNNNGGGGHHHHH #XboxE3 pic.twitter.com/NUBeWNOhqG

This is such a respectful and nice post. This is just legitimate happiness from what amounts to a collection of video game commercials. That may sound a bit cynical, but I think it’s a statement on the power that video games hold.

Well, we already knew Rocksteady wasn’t going to show anything at E3. That last part though is especially saddening. We know now that Halo Infinite is coming holiday 2020 along with Project Scarlett. That means there’s still plenty of time to see some gameplay. Still, it would have been a nice treat.

Rocksteady doesn’t show what they are working on. It’s cool, take your time.

One of the most surprising parts of the Microsoft E3 Conference was when they didn’t announce Fable. The announcement of a new addition to the RPG franchise seemed like a foregone conclusion. Let’s just hope this doesn’t end up like Half Life 3.

Honestly, I will hold out for another Fable for every year until I die. SEE YOU IN 2020, XBOX. #xboxe3