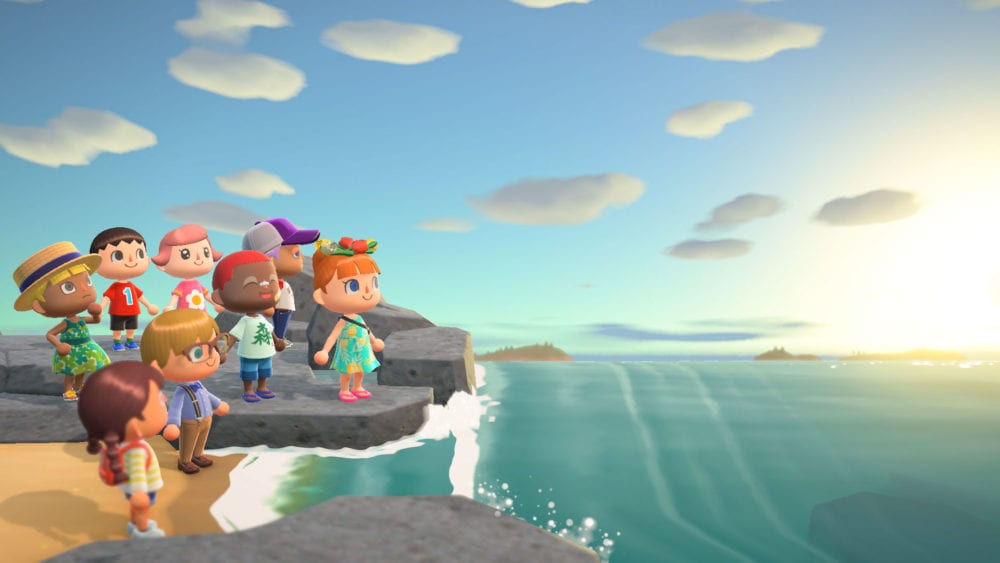 I felt a sense of familiarity while watching the Animal Crossing: New Horizons E3 trailer. It was almost like I had been there before, and that’s because many of the new features in New Horizons are strikingly similar to Stardew Valley.

There are a few key differences, of course. Firstly, you don’t owe a tanuki — or anyone — an exorbitant debt; you can get married and have children, and there’s a minor combat element present for those who are brave enough to venture deep into the mines.

But beyond that, there are numerous similarities that will make you feel right at home in Stardew Valley.

The Animal Crossing series of games are essentially about building up a town and keeping it beautiful, which is a large part of the Stardew Valley experience too. In fact, many of the new features in New Horizons seem to be inspired by the indie title.

For starters, I got major Stardew vibes the instant I saw the villager running around and collecting supplies in the Animal Crossing: New Horizons trailer.

It reminded me of my early Stardew Valley days when I was frantically running around chopping down trees and cutting up grass without giving it a second thought.

The feeling of creating a bustling farm from essentially nothing is what makes Stardew Valley feel so rewarding. Learning on the fly and making mistakes along the way is all part of the fun, making each success all the more satisfying.

Elsewhere, while previous games in the Animal Crossing franchise have featured light town rebuilding mechanics, it appears to be a much more substantial part of the experience this time around in New Horizons.

The footage showcased a scenario in which you truly do start with nothing to your name except for a tent, a cot, a radio, and a phone. But with some ingenuity and perseverance, you can create an entire thriving town. It’s all very Stardew-esque.

What’s more, the crafting mechanic in New Horizons will also be a familiar sight to Stardew players. If you have enough of a certain resource in either game then you can just pop into the crafting menu, scroll through your recipes, and quickly slap some materials together to craft stools, bonfires, and more.

New Horizons will also introduce gardening to the Nintendo franchise. It may seem to be a small feature to include, but even just a bit of horticulture functionality in Stardew enables completely new possibilities with the crafting mechanic, and it’s brilliant to see the feature come over to Animal Crossing.

Stardew should prove a great way for Animal Crossing fans to acclimatize to these new mechanics, as well as getting used to more involved inventory and resource management. That and it’s just really fun.

Ultimately, the beloved indie game is worth playing if only for the jollies of managing your own town, farm, and crops in a gorgeous, carefree setting.

The only thing that you need to worry about is getting so attached to your digital farm that you won’t be able to pull yourself away from the screen to go and do actual real-life chores.