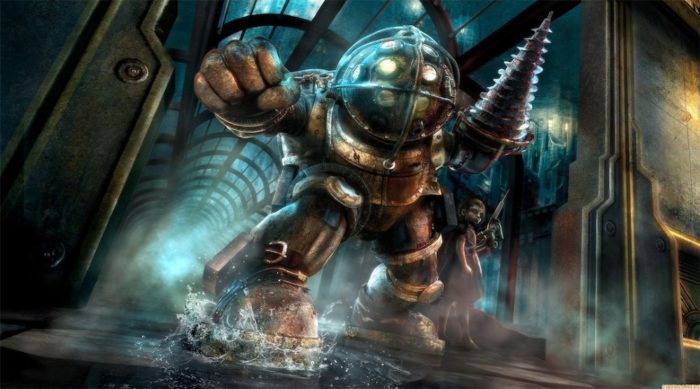 It’s been over six years since we last got a mainline entry in the BioShock series, and if you ask us, it’s about damn time that we got another steampunk adventure with plasmid superpowers and the like.

The BioShock series has something special beyond just excellent gunplay. Its worlds are rich with lore, atmosphere, and a constant feeling of dread that you have to prepare yourself before stepping through that doorway or walking around the next corner.

Not to mention the series’ plots are still some of the finest instances of storytelling in video games today. Fight me!

Though the wait for a new entry in the BioShock series hasn’t yet reached the nine-year wait we’re currently at since the release of Fable 3, we still think it’s about damn time the Big Daddy returns… or gets a new incarnation in the form of some other giant mechanic animal.

Though the hypothetical BioShock 4 — we’ll call it that for now — wouldn’t have the same creative mind of Ken Levine behind it as its predecessors, or the same team for that matter, I’m confident that 2K Games and TakeTwo for that matter wouldn’t let the BioShock franchise be sullied. At least I hope not. I’m a big BioShock fan in case it wasn’t abundantly clear by this point. 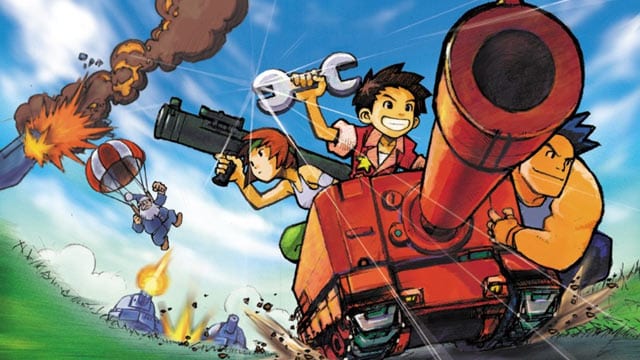 Now here’s a series that’s been left dormant for even longer than Lionhead’s adventure RPG series. Advance Wars last saw a release back in 2008 with the DS title Days of Ruin. Prior to that, Batallion Wars and its sequel released on the GameCube and Wii in 2005 and 2007 respectively.

For those not in the know, the ‘Wars’ series is all about using your military forces to defeat the enemy’s.

Simple in premise, fiendishly challenging in execution, the gameplay was incredibly compelling and perfect for a handheld system. It epitomized that age-old saying of “easy to pick up, hard to master.”

Considering how Wargroove showed how perfect turn-based strategy games feel on the Switch, we’ll seriously begin to question whether Nintendo has an aversion to money or something if a new Advance Wars title isn’t announced for the portable/ home hybrid system at E3 this year. 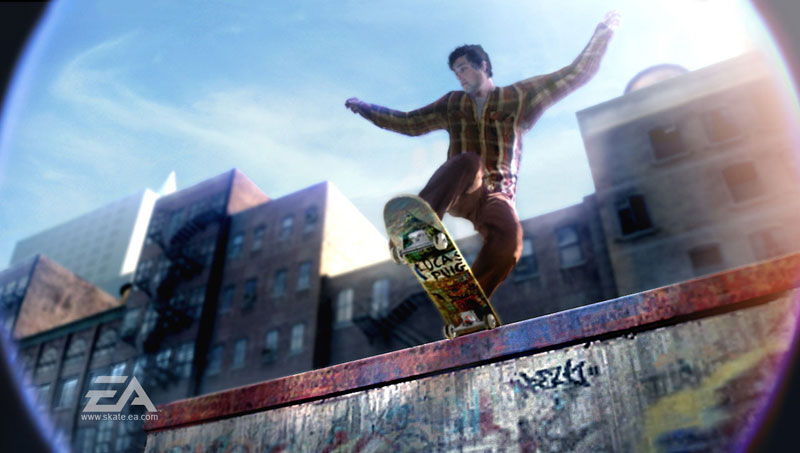 Considering the Tony Hawk video game series died flat on its face a few years back, it’s about time that Skate returned to our consoles to cement itself as the king of the skating world. If only EA would listen to the deafening screams of fans for Skate 4.

Or perhaps they have, and they, too, just have an aversion to money unless it comes via loot boxes or microtransactions… too soon?

Skate 4 is the game that’s seemingly been hinted at for so long but has never come to fruition. First, we got the #Skate4 tweets from developers (or ex-developers now in the case of the linked tweet) back in 2017.

Then, the Skate 3 servers were mysteriously turned back on last year just prior to E3. All the signs were there. We’d be kickflipping with our analog sticks around an open world again soon.

Sadly, despite everyone thinking the timeline was all coming together nicely and an announcement during EA Play last year was imminent, we got nothing. Not even a cryptic mention of it throughout the entire show.

It’s been nine long years since Skate 3 was released, and it’s about time that EA Black Box gave us all of that complex skateboarding trickery in a sprawling open world once more. Give us an extensive character creation system, tons of customization options for our boards, and multiplayer free roam so we can skate about with our friends and we’d be a very happy bunch. 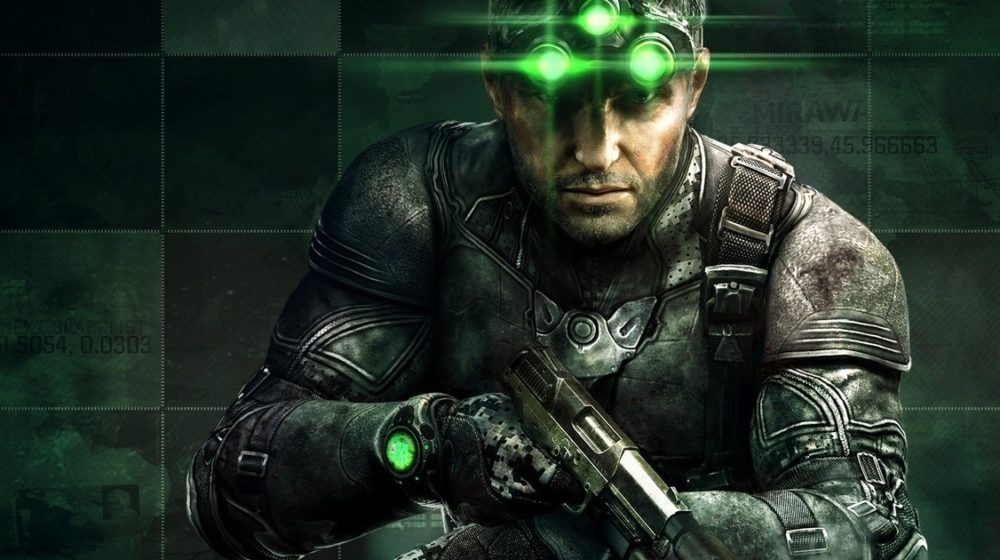 Sam Fisher and the Splinter Cell series has been lying dormant for a good six years now. I mean, I guess it’s quite apt for a secret agent to lie in wait in the shadows and surprise us when we least expect it, but six years feels a little bit too long if you ask us.

Splinter Cell’s stealth-focused gameplay has won over its fair share of fans over its seven mainline entries but sadly went quiet after 2013’s Blacklist, despite being praised both critically and by players.

Since then, Fisher has shown up or been referenced to in a number of Ubisoft titles. First was Ghost Recon: Wildlands, and then his outfit showed up in Far Cry New Dawn, too.

As such, there’s certainly reason for fans to be getting their hopes up that a new entry is coming soon, especially when Division 2 Creative Director Julian Gerighty kinda tweeted out confirmation that a new entry in the series exists.

Although, following this Ubisoft then claimed “Julian was obviously joking as Julian likes to do,” in a statement to GameInformer. He did tweet he was in trouble shortly after that, too. Whoops!

If Ubisoft really doesn’t have anything to announce soon for the Splinter Cell series, then they just really do enjoy teasing fans and getting their hopes up for no real reason. We can’t imagine that to be the case, though, but only time will tell. 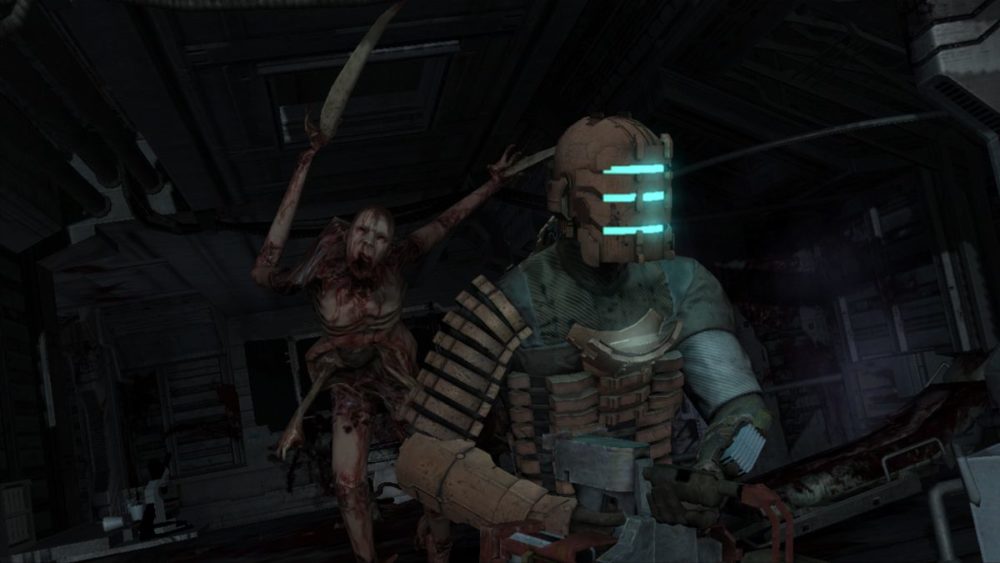 Any Dead Space fans out there will tell you that this is a series literally waiting for its next installment. The cliffhanger ending of Dead Space 3, and Creative Director Ben Wanat’s (now in the same role at Crystal Dynamics following Visceral’s closure) revealed plans for Dead Space 4 is more than enough evidence to suggest that the 2013 entry wasn’t where Clarke’s story was supposed to end.

Sadly, despite that, EA has shown no signs of bringing Dead Space back from the dead at any point since then, and following the aforementioned closure of developer Visceral Games, it’s probably a lot less likely.

Still, we can dream, and there’s always the chance that EA could hand the IP over to one of its other many studios.

The Dead Space series had its fair share of truly terrifying and gory moments that made it a chilling ride. Though it might have fallen off a little bit with Dead Space 3, it’s been long enough that a new entry could bring the series back to its roots and all would be forgiven.

Come on now, EA, this is your second series on this list now. Take our money! 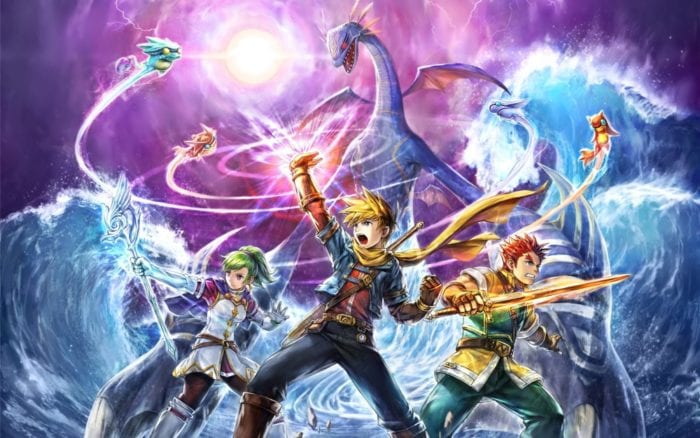 Here’s another one for all you Nintendo fans out there. The Golden Sun series hasn’t seen a new entry since Dark Dawn in 2010 and once again, it feels like the kind of RPG that’d feel right at home on the Switch.

Whether you fancy grinding your way through dungeons and solving the various environmental puzzles into the early hours, or just want to take another stab at that boss battle on your commute to work, a Golden Sun game on Switch would have it all.

With Octopath Traveler showing that old-school JRPG-style titles still have a space within the industry, it seems like the prime time to bring this classic back and let a whole new generation of Nintendo fans get in on the action.

The Holy Trinity of Valve Threequels 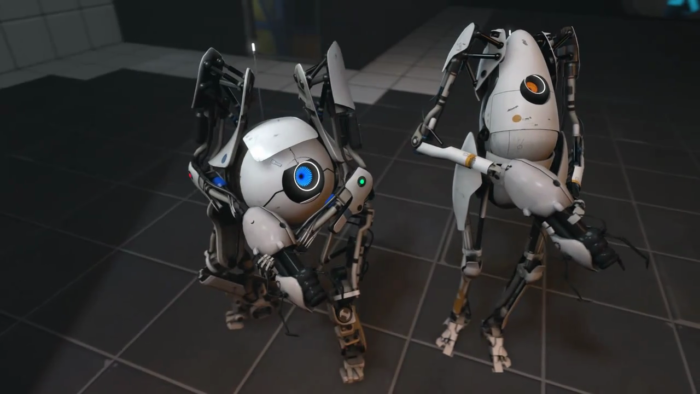 See that robot on the left in the image above? See the sad, almost defeated look on its face? That’s how 99% of Valve fans feel when you talk about Half-Life 3, Left 4 Dead 3 or Portal 3. Hell, you can throw in Team Fortress 3 for that matter as well if you fancy.

Simply put, it’s been a good while since we saw anything from these outstanding series, and honestly, we probably never will again.

Your guess as to why is as good as ours. All of them were critically acclaimed for one reason or another; all of them had passionate fanbases, and yet, Valve just doesn’t seem to want to care.

Considering Left 4 Dead developers have left and are currently working on Back 4 Blood — a zombie co-op FPS — it’s not looking promising on that front.

It’s a pipe dream, most definitely, but we can’t talk about series desperate to make a return and not mention Valve’s collection. One day it’ll happen… one day.