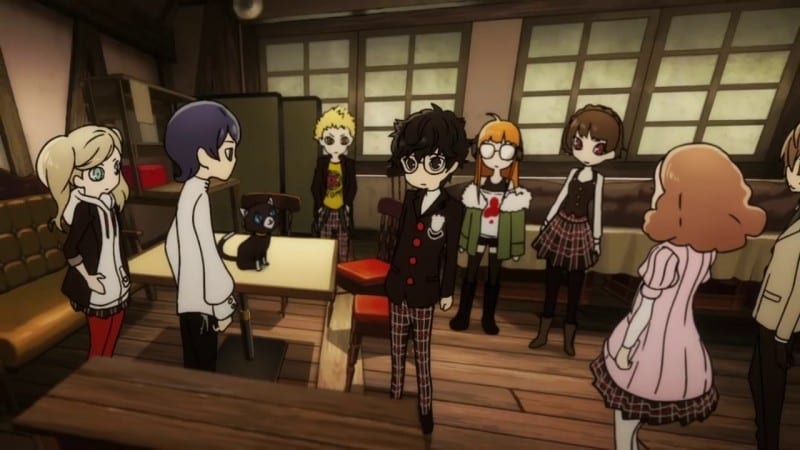 It might surprise you to see a 3DS game on this list, but Persona Q2 really is one of the most beautiful games we had the pleasure of playing this month.

Just like its predecessor, it sports that ultra cute chibi graphical style, making our favorite Persona protagonists look adorable. It’s an extremely colorful game that just pops on the 3DS screen, and our only wish is that it was released for the Switch instead. 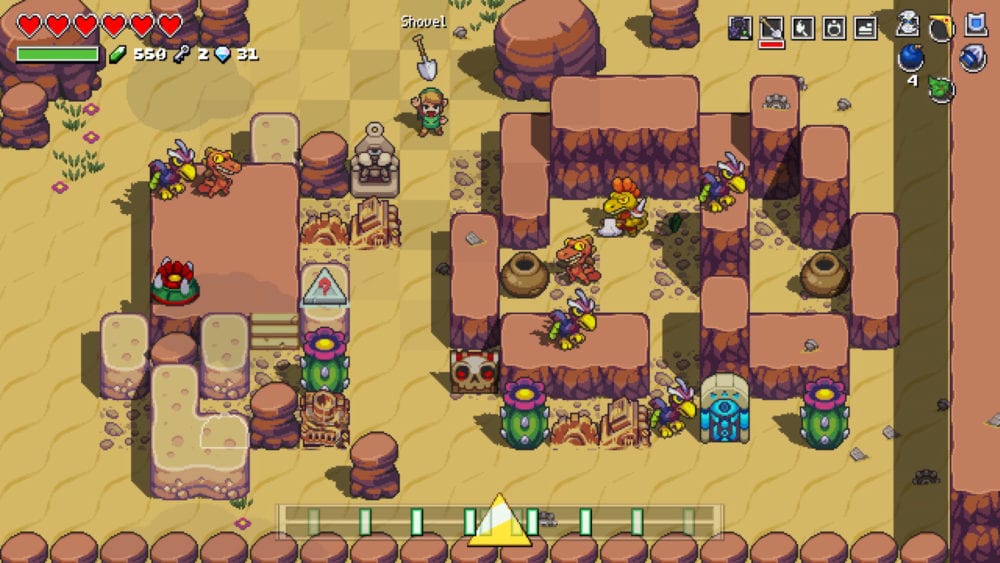 Now don’t get me wrong; Crypt of the Necrodancer was an awesome game, but there’s no denying that the graphical style just wasn’t for everyone. It was largely dull-looking, and had this gritty vibe that’s just not going to appeal to everyone.

Enter Cadence of Hyrule, an awesome-looking pixel game with beautiful character sprites and detailed animations. The pixel style is much more cartoonish than Necrodancer to suit the 2D Zelda vibe, and we love it.

The color palette is generally much more vibrant as well, making this one of the most beautiful games to release this June. 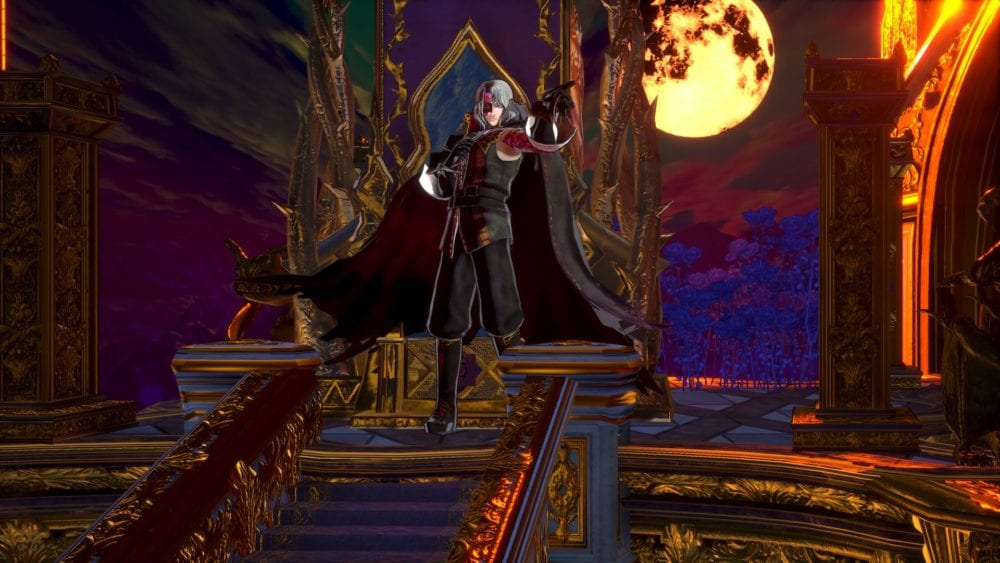 The anime aesthetic of Bloodstained: Ritual of the Night isn’t going to be for everyone, but damn if those environments don’t look utterly gorgeous.

This game has certainly come a long way from its pre-release stages, with the development team taking the harsh feedback from the community to heart and giving the game a big overhaul in graphical fidelity.

Bloodstained now looks much more detailed, with beautiful animations and backdrops to ogle at. This game features some seriously pretty environments, with lush but gloomy forests, and ominous caves contrasted with majestic, resplendent castle interiors. 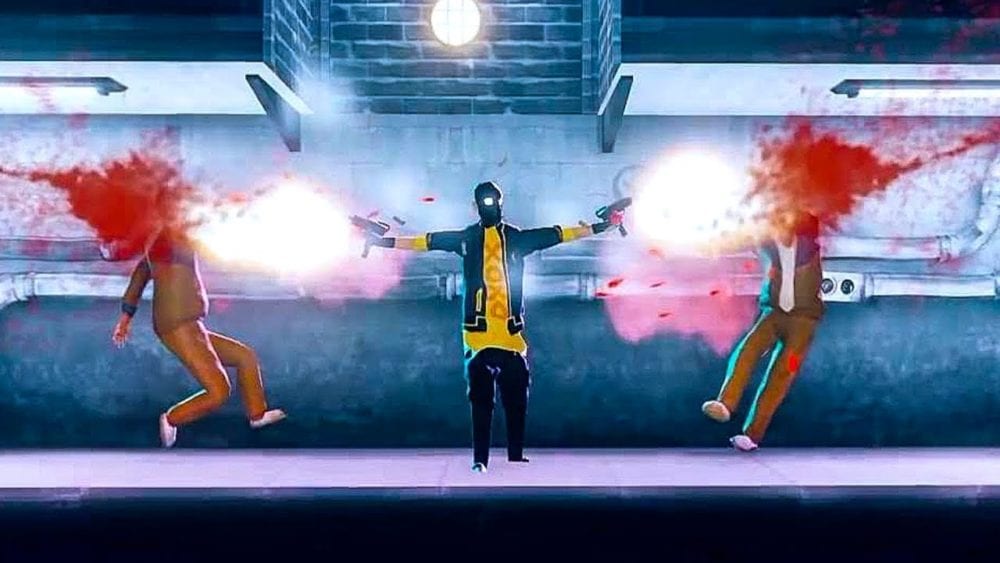 Easily one of the most cinematic games we got to play this past month, literally every shot and freeze frame of My Friend Pedro looks like it was ripped straight out of a John Wick movie. Which is great.

Seriously though, My Friend Pedro just oozes style thanks in no small part to the combination of its gameplay elements and cinematic shots. The graphical style itself gives us some SUPERHOT vibes, which is also a very stylish game in its own right. 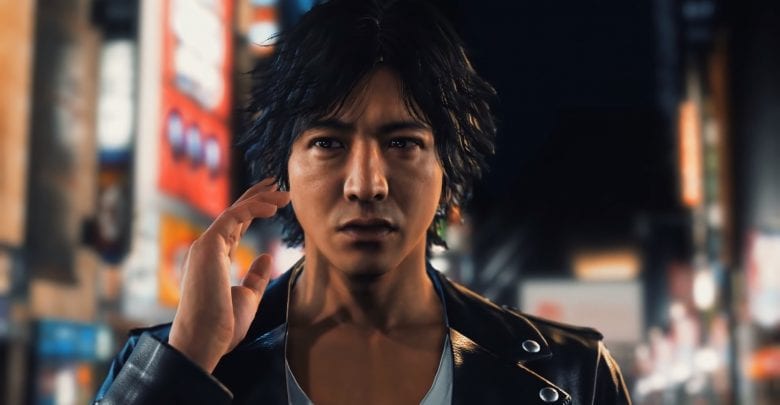 The Dragon Engine is capable of producing some good-looking games, as we saw in last year’s Yakuza 6, and Judgment is certainly no slouch either.

Unlike the Yakuza games, though, Judgment employs some different lighting techniques and effects to give the game a bit more of a noir vibe that suits its detective/murder mystery-style plot. It works for the most part, and really helps to give a slightly different perspective on the beautiful re-imagining of Kamurocho.

Judgment’s NPCs and character models are also stunningly realized and detailed, making this one of the most photorealistic and beautiful games to release this month. 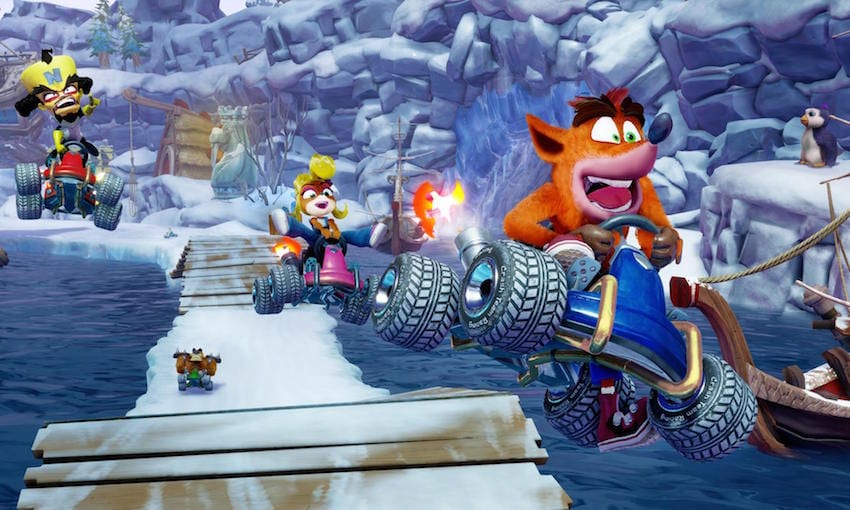 And last but not least, we have Crash Team Racing Nitro-Fueled, the remade kart racing game that continues to impress us on modern consoles.

Not only is it still fun as hell to play, it also makes our favorite bandicoot look as awesome as ever. The N. Sane Trilogy already showed us how good the Crash Bandicoot games could look with a current-gen refresh, and Crash Team Racing doesn’t disappoint in that department either.

The entire CTR cast, along with its redone tracks, sport a vibrant and varied color palette that just pops with life. It’s a very refreshing, colorful game to look at, complete with beautiful weather and track effects to make your races look that much more exciting.

And those are our picks for the most beautiful games released in June 2019. Are we missing anything big? Let us know in the comments down below.