Nintendo and The Pokemon Company are giving fans a 15-minute or so deep dive into Pokemon Sword and Pokemon Shield, the two newest mainline Pokemon games that are coming to the Switch later this year.

The Pokemon-focused Nintendo Direct will hopefully clear up some questions that we have about this pair of RPGs and give us some more much-wanted info.

Here are 5 things we hope to see in the Pokemon Sword and Pokemon Shield Direct. 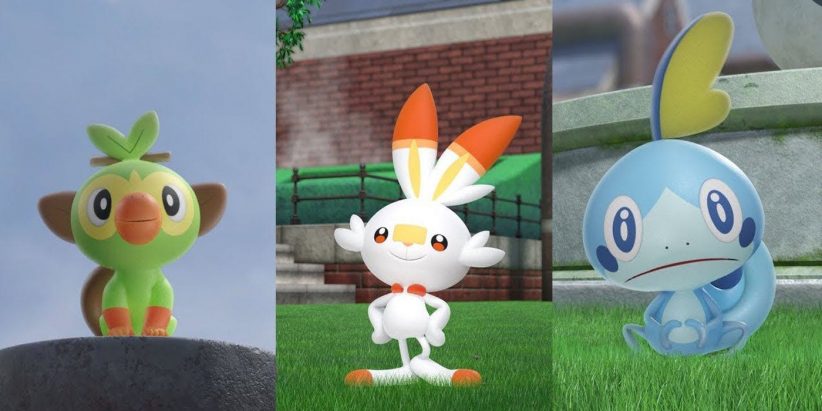 The internet blew up once the new starter Pokemon for the Galar region were announced, with fans creating squads and groups on Twitter to cheer on their favorite one. You had Sobble Squad, Grookey Gang, Scorbunny Stans, and many, many more.

We loved seeing all of their personalities played out in their little introduction videos, but we never got to see their later evolutions, which will make all the difference when it comes to choosing who to spend our journey with.

I for one have trouble picking a starter from just the first looks –I need to know their final evolutions before making a choice.

Will Sobble still be cute once it gets past level 36 or whatever? Will Grookey turn into a huge, scary gorilla? These are questions that we hope get answered in the presentation tomorrow. 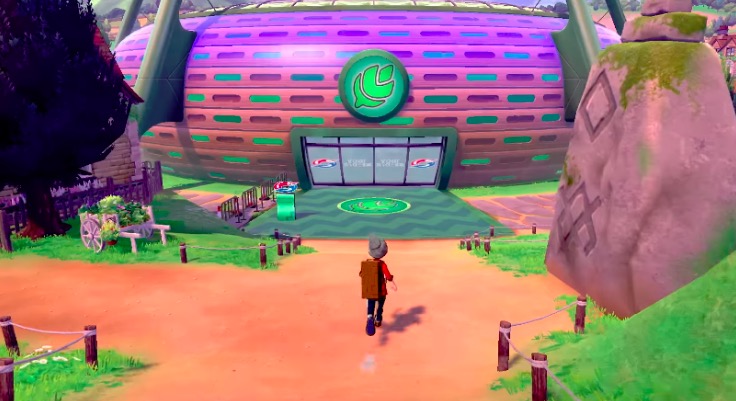 Traditionally, Pokemon games have made the player go and take on eight different gym leaders, each with respective Pokemon typings. You have your Grass-type gym, your Fire-type gym, and six others that correspond to other types.

GameFreak switched things up a bit with the last generation of Pokemon, Sun and Moon, and removed gyms from the games. These were replaced with challenges of sorts that had different objectives.

In the Pokemon Direct, we would love to see some of the Gym Leaders (if there are any at all) and a detailed description as to how the game will work with progression. 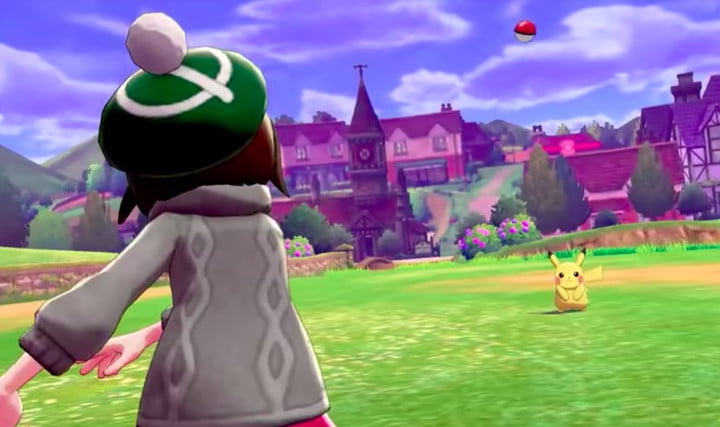 If you go back and watch the initial reveal, there was actually a decent amount of Pokemon that were confirmed to make an appearance in the Galar region. We saw Pikachu (of course), Wailord, Hoothoot, Flygon, and about 20 others.

What we didn’t get to see though are new Pokemon that will be exclusive to the Galar region. The only “new” Pokemon we’ve seen are the three starters and that’s it.

During the presentation tomorrow, we want to see a lot more of what the region has to offer. What kind of Pokemon inhabit this U.K. inspired land? Will we be seeing cool, creative designs this time around? Will there be too many of one type of Pokemon?

The size of the Pokedex is another huge question that we hope gets an answer during the Pokemon Direct. There’s no point in a new region if there aren’t new Pokemon to go alongside it! 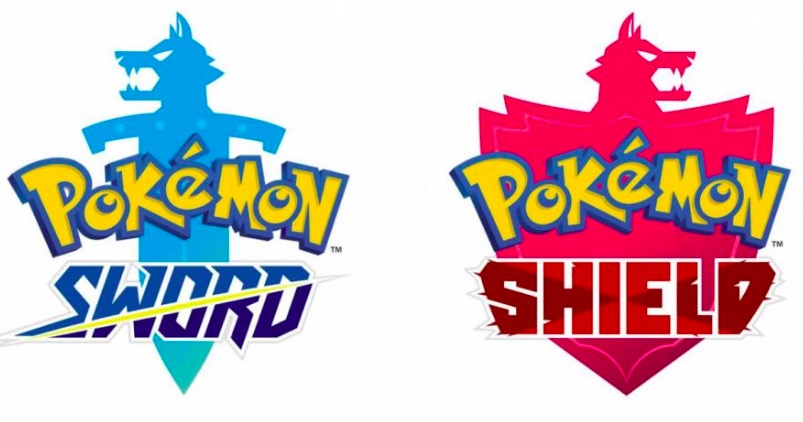 During the huge Pokemon Direct back in February, The Pokemon Company gave us the starter Pokemon that we would have to choose at the beginning of the game, we got a look at the new region, and we got a taste of what to expect from the new mainline titles.

However, one very important aspect that was left out of the Sword and Shield reveal was the actual release date.

All that was said was that the pair of games would launch sometime late this year, but if the company stays true to their release windows, we can expect for these games to launch sometime in late October or most likely, November –the month that most Pokemon games are released in.

During the Pokemon Direct tomorrow, we’re pretty sure that we will be getting a concrete date –Pokemon fans (like myself) are starved for more information and cannot wait to explore the Galar region.