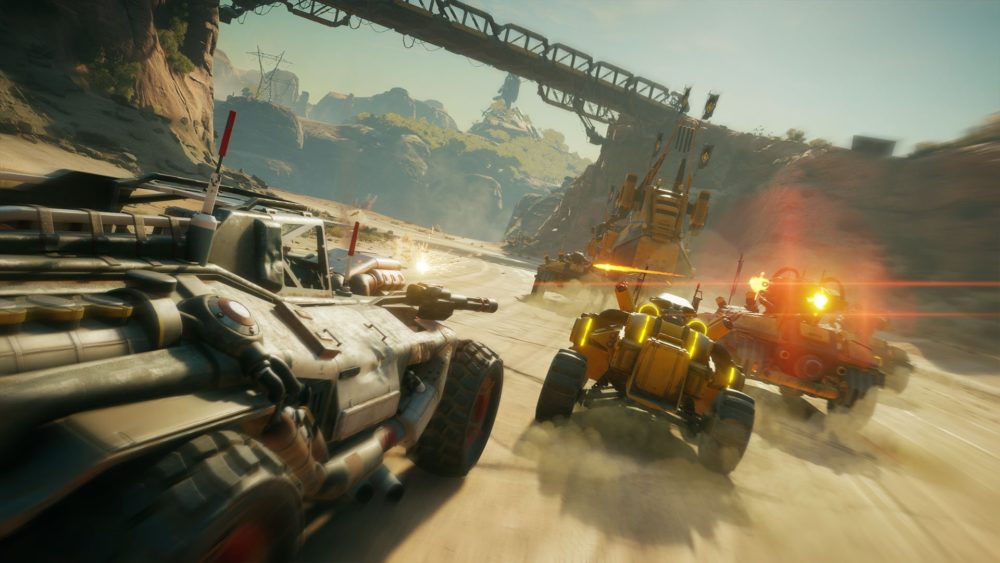 What the Preload & Unlock Times Are for Rage 2 on Xbox One, PS4, and PC

In just a few short hours you’ll be able to enjoy more open-world mayhem brought to you by legendary developers id Software and Avalanche Studios. Eager to get the game locked and loaded as soon as you possibly can? Here’s all the info you need on the preload and launch times for Rage 2.

Preloading a game is not necessary, but it can be a huge time saver. Not only does preloading ensure that you can play the game the moment it’s live, it also allows you to avoid launch-day server congestion. Here are the preload times we’ve gathered from a recent Reddit post by the Bethesda Softworks community manager:

For consoles, the game will unlock in the wee minutes after midnight on the morning of May 14th (in whichever timezone you’re located). Times are slightly different for PC, as the game is releasing both via the Steam and Bethesda launcher. Here’s more info gathered from a Bethesda Softworks community manager:

That’s everything you need to know to prepare yourself for Rage 2’s launch and what the preload and unlock times are. For more useful information on the game be sure to search Twinfinite.