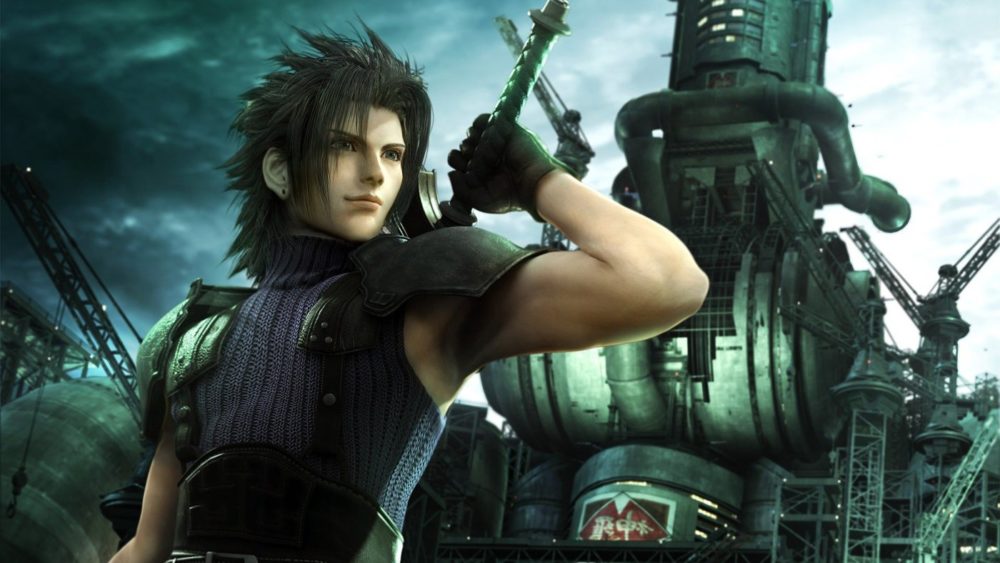 Final Fantasy VII is undoubtedly one of the most influential and well-known games of all time. What isn’t quite as well known, however, are the various spinoff titles that released years later. Chief among these was Crisis Core: Final Fantasy VII, a PSP title that focused on Zack Fair, Cloud’s closest friend and mentor.

Unfortunately, if you never played Crisis Core on PSP, there’s literally no other way to do so, and that needs to change.

Crisis Core was one of a number of titles dubbed the “Compilation of Final Fantasy VII.” These were extra stories that expanded or embellished upon the story of the original game, and Crisis Core was the one that sported the most direct connection, functioning as a prequel to the original.

Crisis Core was the second Square Enix game directed by Hajime Tabata, the man who’d eventually go on to direct Final Fantasy XV. Knowing that, there are definitely some similarities between the two, as Crisis Core also sports an action-based combat system and doubles down on the friendship between men.

There are some fascinating new characters introduced to the series, like Angeal and Genesis, but the real achievement of Crisis Core is how it expands on the character of Zack Fair, making him one of the most likable Final Fantasy protagonists of all time.

It’s truly a shame that more fans haven’t had the opportunity to experience Crisis Core, not legally anyway.

We’ve never heard of an official reason that the game hasn’t been ported, but some rumors point to licensing issues with the artist Gackt, who’s the Japanese mocap and voice actor of Genesis, while other rumors say Square Enix simply lost the source code.

What it boils down to is we have no idea why there hasn’t been a port, or if there’s even a good reason for it to happen now. However, with the Final Fantasy VII Remake looming closer, it seems like now is the last shot we’ll ever have at receiving some kind of port. 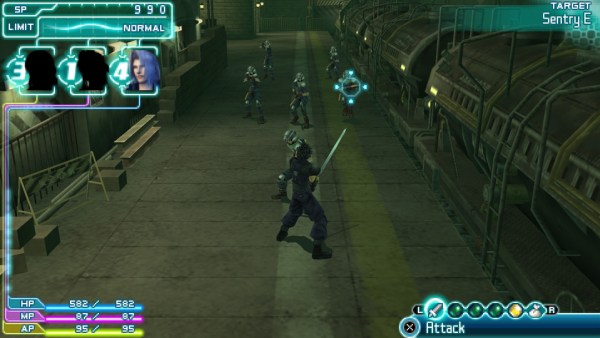 Still, out of all the Compilation titles, Crisis Core is the one that sticks closest to the original game, telling a story that can easily stand on its own, while having threads that connect it to Final Fantasy VII.

Releasing an HD Remaster of Crisis Core would be the perfect way to drum up even more hype for the Remake, even though there’s already a lot. The game is so deserving of an upgraded port, something similar to Final Fantasy Type-0 HD, which coincidentally Hajime Tabata also directed.

Past that, however, you could do something even more special with a Crisis Core HD: bundle in a demo of the Final Fantasy VII Remake. When Type-0 HD released in 2015 it came with an exclusive demo of Final Fantasy XV that was called Episode Duscae.

This remained the only way that you could ever get this demo and it functioned as a massive incentive to pick up Type-0.

At that point, you’re giving players a stellar Final Fantasy game along with a demo of the most anticipated remake of all time. It’s a no-brainer for almost anyone that’s remotely a fan to pick it up at that point.

It’s been years since the announcement of the Remake, and it’s the type of game that could really benefit from giving players a small taste before release, even taking feedback.

Really, though, the true crime is that Crisis Core has never been given a second shot at life, especially in the face of so many Final Fantasy games getting re-released on every platform humanly possible, like Final Fantasy X/X-2.