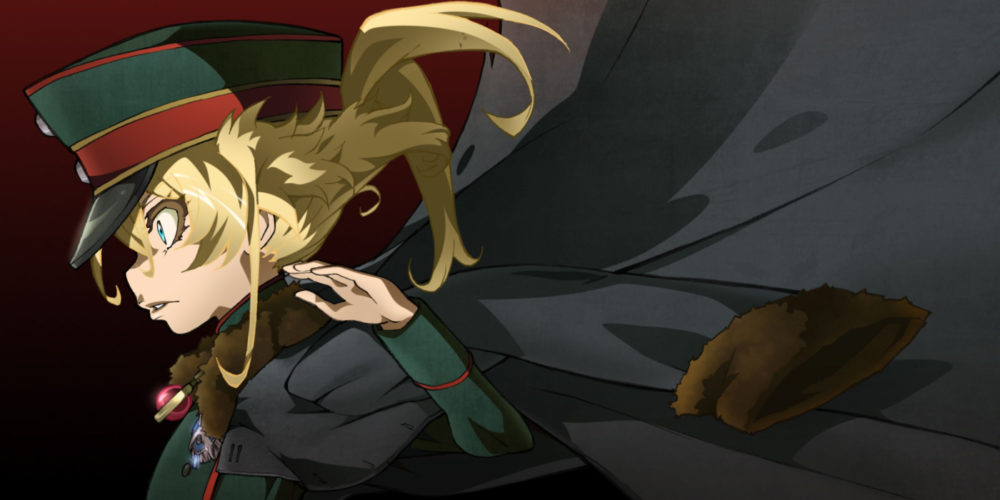 Crunchyroll has revealed Saga of Tanya the Evil: The Movie as their next Movie Night title, set to air in select theaters next month.

Announced on Apr. 12, the event is sponsored by fathom events and will take place on May 16. Tickets are currently available for purchase online, with prices varying based on the theatre chosen.

Saga of Tanya the Evil: The Movie continues the story of the anime, picking up shortly after the end of the most recent season.

After realizing she’s been reincarnated in an at-war imperial country shortly before their defeat by other nations, Tanya becomes determined to change her fate and escape an god-ordained death on the battlefield.

This leads her to rally her troops and do her best to overcome each new challenge by any means necessary. However, with more powerful foes approaching on all sides, there’s no telling whether she’ll be able keep avoiding her fate.

The film was released earlier this year in Japan to general acclaim, with many applauding its solid continuation of the story and high visual fidelity.

The announcement also came with a teaser trailer. Though brief, it shows off some of the magic-fueled warfare fans can expect from the film and its events.

The trailer can be viewed down below.

The film marks the most recent in a string of several properties brought to the U.S. as part of Crunchyroll’s Movie Night events.

Other films like Bungo Stray Dogs: Dead Apple, as well as the first episodes of shows like the Ancient Magus’ Bride and Mob Psycho 100 Season 2, received similar localizations to general acclaim and success.

More info on Crunchyroll’s Movie Night events can be found as they’re announced on the platform’s official website. Likewise, those interested in checking out the Saga of Tanya the Evil anime series out before the film’s premiere can find it here.