Sony is celebrating Golden Week in a very big way by discounting tons of Japanese-developed games on the PlayStation Store. Starting today you can snatch up some pretty big deals on fantastic PS4 games, as well as some PS3 and PS Vita titles.

If you’re wondering which games to purchase during the sale, look no further because we have the highlights from the sale right here. Just keep in mind that the Golden Week sale ends on the morning of May 7, so you have plenty of time to make some purchases. 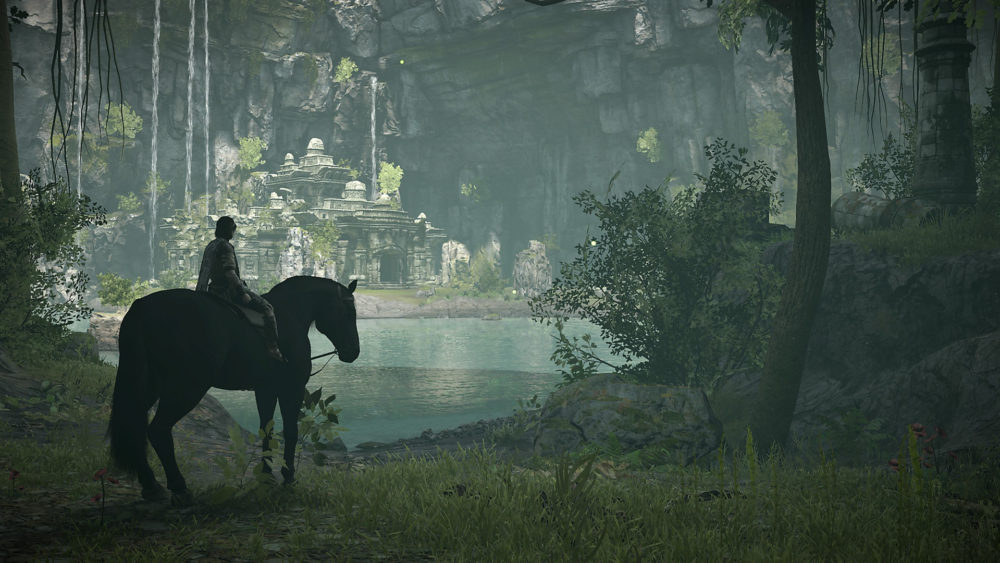 Shadow of the Colossus is a remake of the PlayStation 2 classic, built from the ground up for the PS4. If you’ve yet to experience this wondrous adventure, now is the best time to jump in and defeat all 16 of the Colossi.

Playing as a young man, your quest is to find and kill over a dozen gigantic monsters that wander around the quiet and desolate world that Shadow of the Colossus has to offer.

Encountering and defeating each Colossus requires strategy and quick thinking, and if you’re not on your toes during a fight, you may find yourself dead in no time flat. Shadow of the Colossus is, and will forever be, one of the greatest PlayStation exclusives of all time.

Right now, you can get this game for the low price of only $16 –$15 if you’re a PlayStation Plus member. 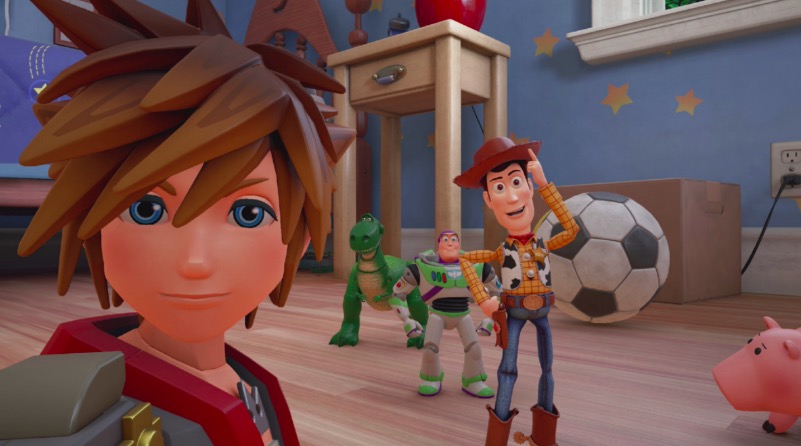 The conclusion to the Xehanort Saga finally released earlier this year and managed to receive positive reception and was also commercially successful.

Kingdom Hearts 3 threw a whole bunch of new Disney Worlds into the mix, like Big Hero 6 and Frozen, providing variety and quality of life changes that made this title one of the best in the series.

Being able to switch between different Keyblades on the fly and having access to huge Disney attractions to use in battle was delightful and made gameplay insanely fun and exciting.

Right now, you can purchase Kingdom Hearts 3 on the PlayStation Store for $42, saving yourself almost $20. If you’re a Kingdom Hearts fan and you have not experienced Sora’s latest journey yet, then what the heck are you waiting for? 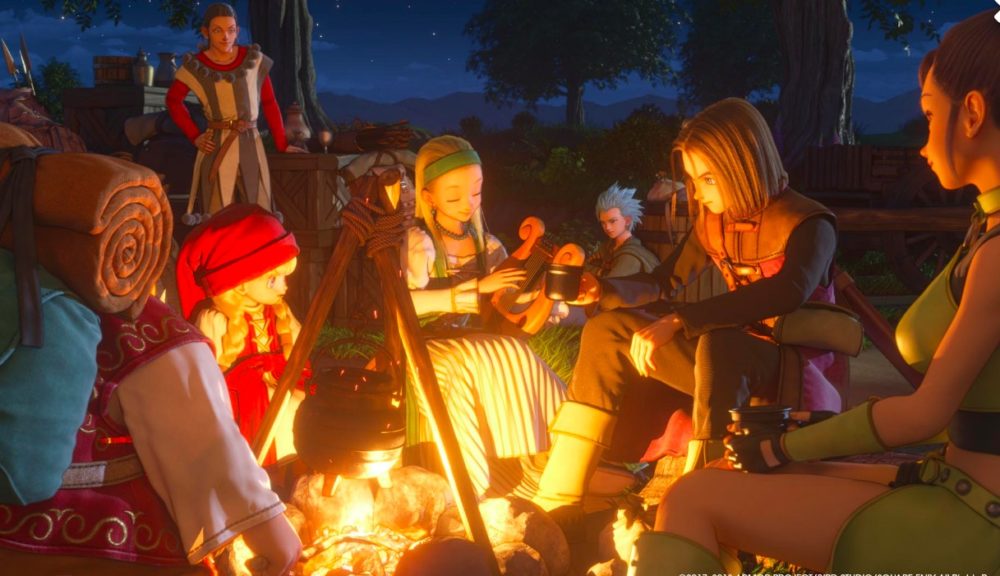 Dragon Quest has always been that JRPG series that doesn’t stray far from its roots and Dragon Quest XI: Echoes of an Elusive Age does the same.

Having a turn-based combat system, a touching story that fleshes out the wonderful cast of characters, and a fluid combat system that’s easy for beginners, Echoes of an Elusive Age is the epitome of the series.

The lush and vibrant world of Dragon Quest XI is not to be missed. The cel-shaded art style presented here is beautiful as ever, bringing the towns and cities to life. Along with the stellar soundtrack and engaging turn-based combat, this is one JRPG that cannot be missed.

Dragon Quest XI: Echoes of an Elusive Age is now on sale for $36 with PS Plus members getting an additional $6 off. 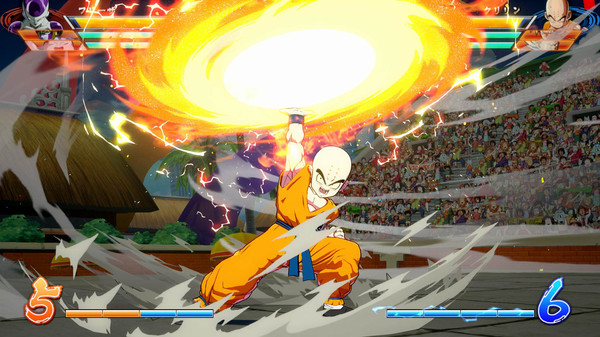 Dragon Ball FighterZ gives fans of the anime series something that they’ve always wanted: a traditional 2D arcade fighter with all of your favorite DBZ characters –what’s not to love?

You can play as Krillin, Goku, Yamcha, Vegeta, and many other versions of Goku and fight it out on iconic Dragon Ball stages. If you’re looking for a super stylish video game that looks exactly like the anime series, FighterZ will give you all of that, and then some.

You can snatch up Dragon Ball FighterZ for only $30 right now and if you’re a PS Plus member, it’s only $24. 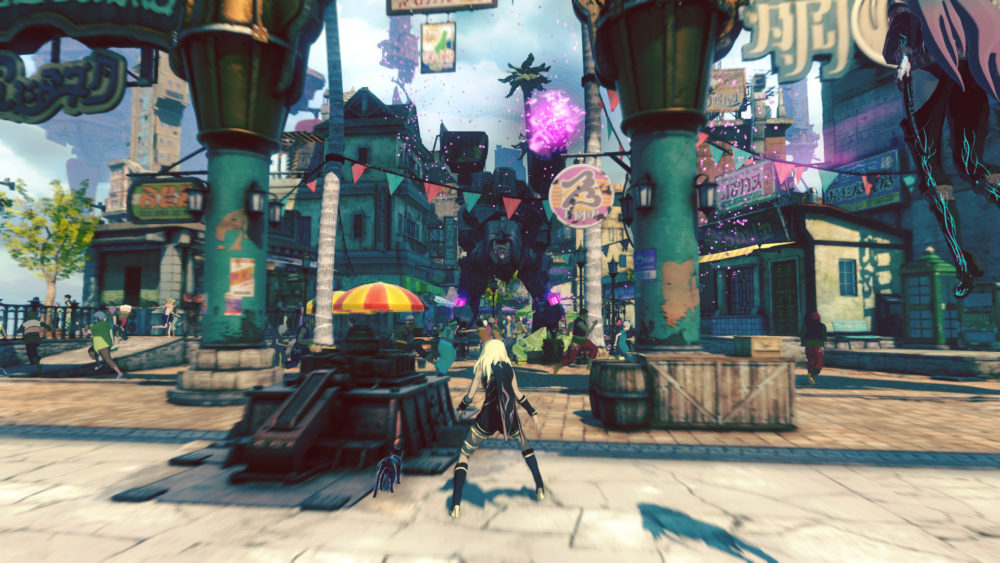 This sequel managed to blow the first Gravity Rush out of the water. Playing as Kat, a young girl with a kitty cat sidekick, you have to use your gravity powers to explore the lively and colorful city that is full of things to do.

You can, of course, tackle the main missions, partake in sidequests, or just mess around with the gravitational moves that Kat has at her disposal. With just a press of a button, Kat can disrupt the flow of gravity, making everything around her float in mid-air, including people.

This fun-filled adventure is one of the most underrated titles on the PS4 and it definitely deserves some more love. Why not give it a try, because right now, the game will only cost you $14 –again, $12 for PS Plus members.