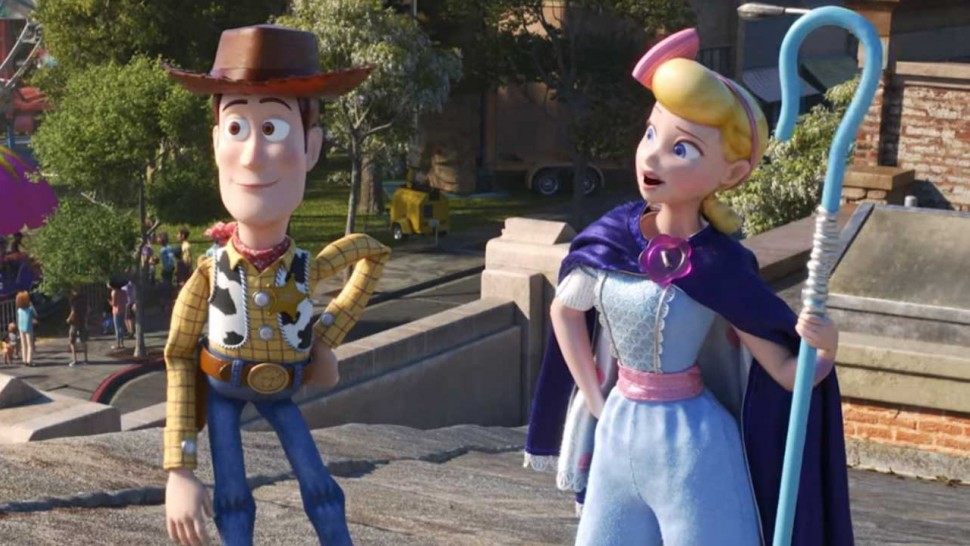 It’s been almost ten years since Toy Story 3 released in theaters around the world, so you can say that it’s been quite a long time since we’ve hung out with Woody, Buzz, Bo Peep, and the rest of the gang; that is of course, If you don’t count Toy Box level in Kingdom Hearts 3.

This might be a spoiler, but no, we do not get to see Sora or Goofy in this version of Toy Story, but we’re sure that they’re in the background… somewhere.

In the trailer, which you can see down below, shows Woody going after a “toy” named Forky who is on the run. He also finds out where Bo Peep has been hiding out along with some other lost toys. You can read a little snippet of the synopsis right here:

“Woody has always been confident about his place in the world and that his priority is taking care of his kid, whether that’s Andy or Bonnie. But when Bonnie adds a reluctant new toy called “Forky” to her room, a road trip adventure alongside old and new friends will show Woody how big the world can be for a toy.”

Get ready to cry harder than ever on June 21, the day that adults have been waiting for; It’s also the day that Toy Story 4 comes out, coincidentally.