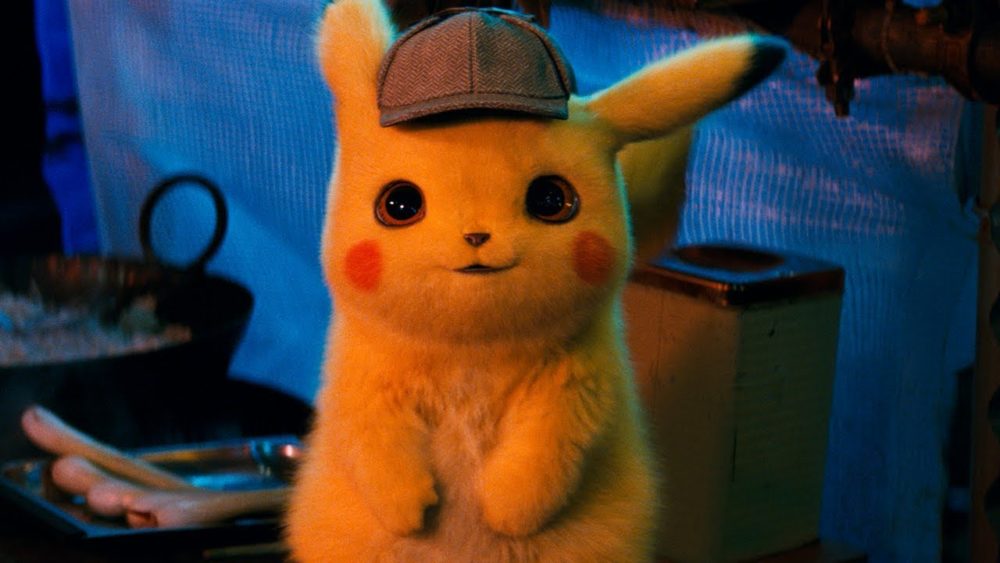 There’s plenty of hype surrounding the Detective Pikachu film, but a new detail revealed by IGN shows the film may also clear the path for a Pokémon cinematic universe.

In a post to the site made on Mar. 18, IGN revealed that Legendary Entertainment producer Ali Mendes was enthusiastic about expanding the live action Pokémon cinematic universe if given the chance.

“[Pokémon is] such a rich universe. There are so many ways you can go inside of it. We’re trying to get the first movie right, and then once we’ve done that, we’ll see where we go from there, but absolutely. There are a lot of opportunities,” Mendes said.

Mendes went on to point toward the wealth of other Pokémon that could be used in films as proof of how much content could be mined for future movies, with the current number of Pokémon exceeding 800.

It’s a fair point. The amount of source material film makers can work with is only increasing, with a batch of new Pokémon on the way through the game’s upcoming releases Sword and Shield.

Plus, given the strong reception Detective Pikachu’s more recent trailers have received, it’s looking likely that people will turn out for the film upon its release.

However, all of this is still speculation, and it’ll all come down to how well Detective Pikachu actually does once it hits theaters on May 10.

For more on the film, check out the tongue in cheek promo Detective Pikachu voice actor Ryan Reynolds put out on the lengths he went to while preparing for the role.