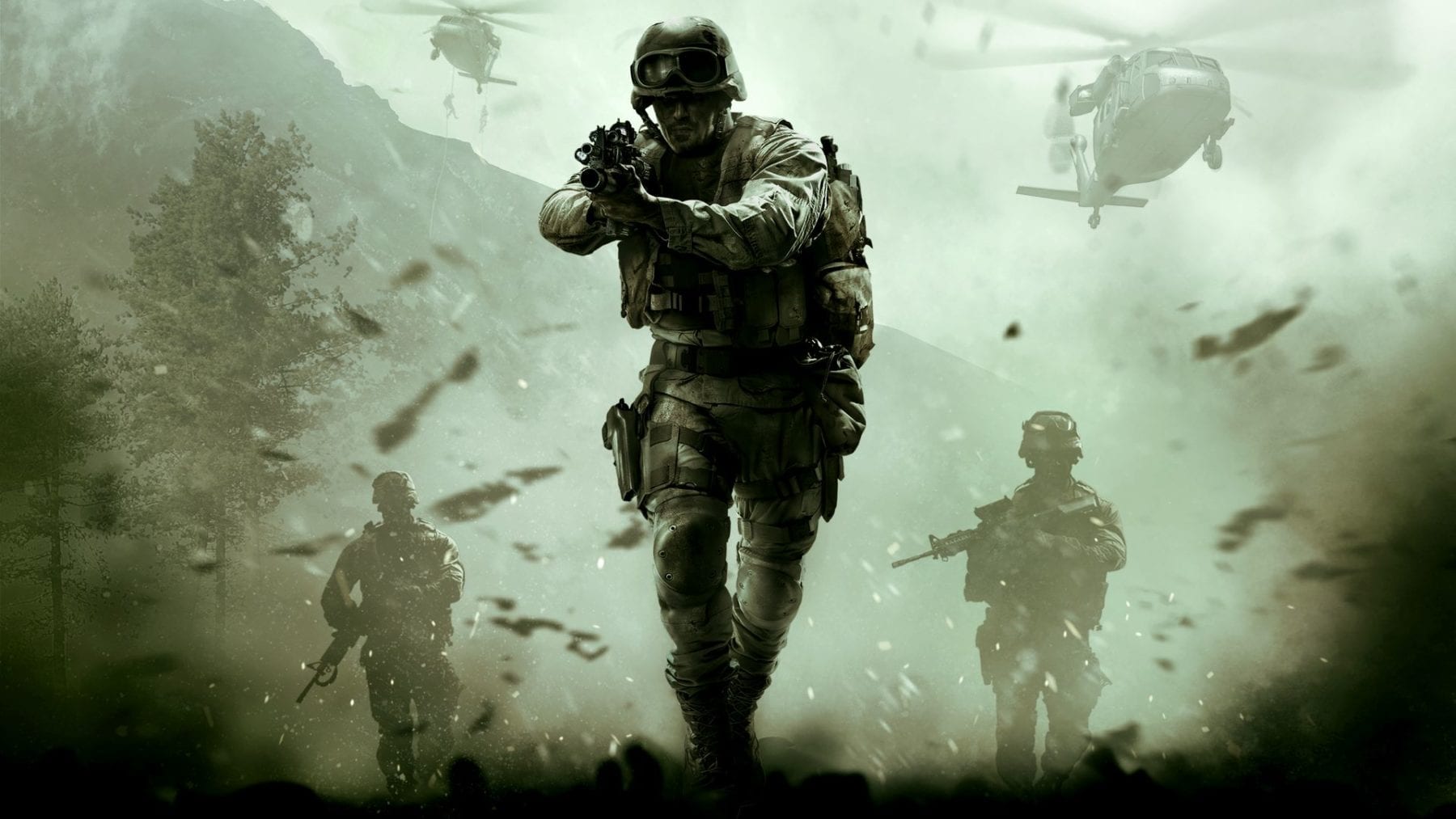 All Game Modes You Can Play in Modern Warfare Remastered

This Modern Warfare Remastered guide will detail all game modes you can play within the multiplayer component of the title on all platforms.

Back in 2007, a certain game called Call of Duty 4: Modern Warfare took the world by storm with its compelling multiplayer, enjoyable single-player campaign, and perfect twitch-based shooting gameplay. That’s why Infinity Ward brought it back as Modern Warfare Remastered for PS4, Xbox One and PC.

For the most part, the game modes you can play in the Remastered version are identical to those you could play in the original game back in 2007. Team Tactical is still there for small team-based antics, while Ground War holds its place as the game mode for large-scale battles.

That doesn’t mean that there aren’t any new modes whatsoever in the game, though, with the likes of Prop Hunt adding a new, more humorous twist on the shooting action.

Down below, you’ll find complete lists of all Standard, Hardcore, Classic and ‘Weekend Warfare’ modes, the latter of which can only be played over the weekend, as you might have guessed.

Any hardcore modes in Modern Warfare Remastered work the same as their standard counterparts, but you’ll have a limited HUD, low health, and friendly fire will be enabled.

That’s everything you need to know about all game modes in Modern Warfare Remastered. Should the title ever receive any further game modes — though this seems unlikely — we’ll be sure to update this post and let you know. For more tips, tricks, and guides, be sure to search for Twinfinite.