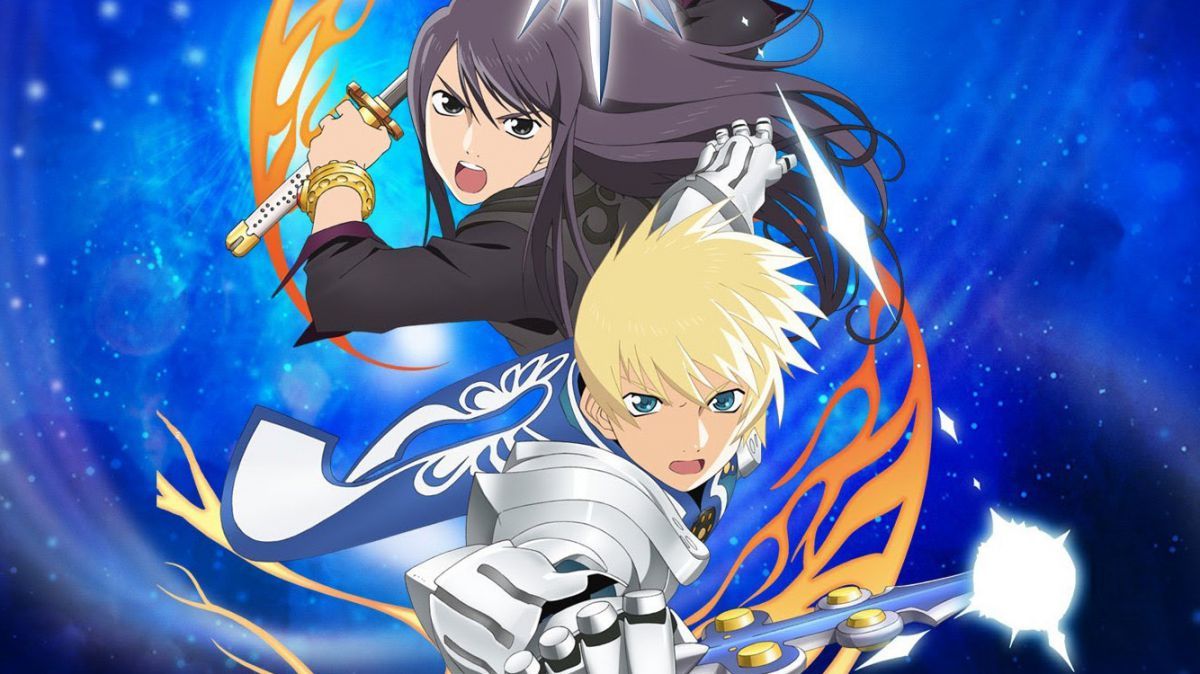 Tales is one of the longest-running JRPG franchises around, hitting its 24th anniversary as of 2019. The series has enjoyed enduring popularity over the years, but never really managed to hit the mainstream like Final Fantasy, or Persona.

Despite this, some of the all-time classic JRPGs are Tales games, and like any other major franchise, it can be hard to know where to start.

Tales of Vesperia: Definitive Edition provides the perfect opportunity to jump in, with an even better version of one of the very best Tales games.

There are many reasons why Vesperia’s the best place to start, but chiefly it breaks down to its robust combat system and phenomenal ensemble cast that are easy to root for.

The star of the show is Vesperia’s main character Yuri Lowell, who completely breaks the typical stereotype of a JRPG hero. Yuri is a jaded young man, who’s left the Imperial Knights due to being disillusioned with how the Empire governs.

Yuri is a far cry from your innocent hero, as he’s never afraid to get his hands dirty or sometimes do deplorable things. He realizes that in order for justice to be served, sometimes you have to work outside the bounds of the law.

Yuri is such a fascinating character because his development arc starts where most other character’s would end, and he’s a consistently surprising hero as you see him learn more about the world and people around him.

Backing up Yuri is a consistently strong cast of characters who each have their own story arc and reason for fighting. There’s the naive but sincere Princess Estelle, the ruthless expert mage Rita, the conflicted mysterious man Raven, Yuri’s faithful canine companion Repede, and more.

Tales games always do a great job of playing with tropes, but Vesperia excels at doing interesting and unexpected things with its characters.

They’re all incredibly flawed people, but the relationships they build throughout the story makes the cast easy to care about.

The Definitive Edition even doubles down on characters, by adding Flynn Scifo as a permanent party member and introducing a brand new one named Patty Fleur. These two characters are worked into the story completely, and are just as fleshed out as the normal members.

Tales of Vesperia was also where the franchise really nailed down 3D combat. Although Tales of the Abyss and Symphonia had 3D combat arenas, up until this point the franchise had generally relied on 2D linear-plane combat systems.

With Vesperia everything went fully 3D, letting you run around the battlefield as you see fit.

Characters movesets and artes are more focused on area-of-effect attacks now too, letting you hit multiple enemies at once. On its face it’s a fast-paced, engaging action-RPG system.

As you go, however, Vesperia introduces new mechanics and complexities like Mystic Artes and Overlimits.

Vesperia does a great job of making each and every character different in combat, fulfilling different roles. You can play as every party member, so it’s easy to diversify gameplay by switching between them.

On top of this, there’s a surprisingly complex tactics menu that lets you fine-tune the way your allied AI acts.

It’s not quite on the level of something like Final Fantasy XII, but it’s definitely one of the better AI customization options I’ve ever seen in a JRPG.

The final piece of all this, is the fact that Tales of Vesperia: Definitive Edition is available on every modern system, from Switch to PC.

Tales games typically only release on one system, sometimes PC as well. This is what happens with Tales of Berseria, Zestiria, Xillia, and more.

The fact that Tales of Vesperia is now so readily available no matter what platform you have, makes it perfect to try out the series. If you own a Switch especially, you can even play it on the go.

If you’re a JRPG fan and you haven’t played Tales of Vesperia, you owe it to yourself to do so. The Definitive Edition adds on a wealth of new content to make it a better package than ever before, and it’s a game that just completely gets what the franchise is all about.