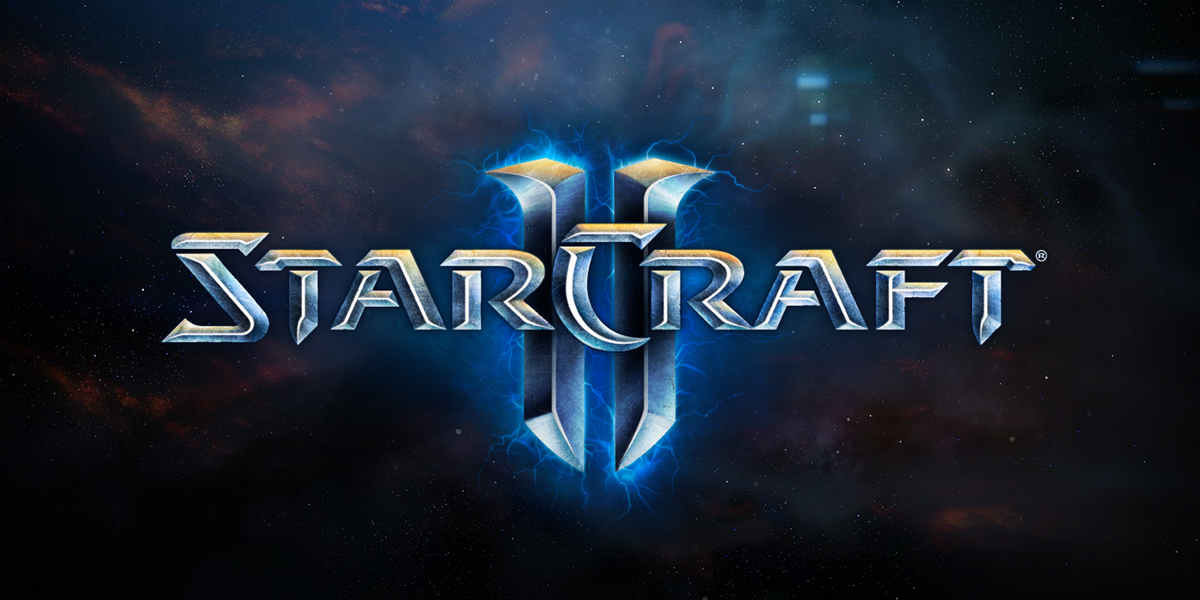 StarCraft II is one of the esports worlds most competitive gaming scenes. Now it looks like it may have a new star rising in the ranks and that new pro is… an artificial intelligence?

This is it, ladies and gentlemen! For the first time in history a pro concedes to an Artificial Intelligence! GG WP @DeepMindAI! #AlphaStarhttps://t.co/5VE3QQNqiw pic.twitter.com/0iQKT13dEA

Google’s Deep Mind AI (AKA AlphaStar) took on StarCraft Pro, Liquid MaNa, in the first ever showdown between man and machine that the game has ever seen. The match took place live on stream to demonstrate the power of Deep Mind.

And just how powerful is Deep Mind? It managed to take down Liquid MaNa 10-1. Which is extremely impressive considering that the machine was only given seven days to train for a match against a pro who has dedicated his career to StarCraft II.

Liquid MaNa was finally able to overcome AlphaStar in their final match, proving that the AI could be bested by a human opponent. But it definitely took MaNa putting his skills to the test to do so.

This is not the first time that the Deep Mind AI has bested human opponents in competitive gaming. The AI has also competed in Quake III capture the flag matches and Dota 2. However, until recently the Deep Mind AI dev team admitted that it has been extremely hard for the system to learn the complexities of StarCraft II.

Seeing how gaming is being utilized to train and design one of the most advanced AIs speaks to how much skill is actually involved in the world of competitive gaming. You can check out exactly how Deep Mind was able to pull off its victory over on the program’s official website.

The dev team also gives an in-depth breakdown of why getting AlphaStar to learn StarCraft II was such an important feat for the program. The article also gives a look at the training that AlphaStar received.

You can play StarCraft II now exclusively on PC. Watch the match between Liquid MaNa and AlphaStar here.