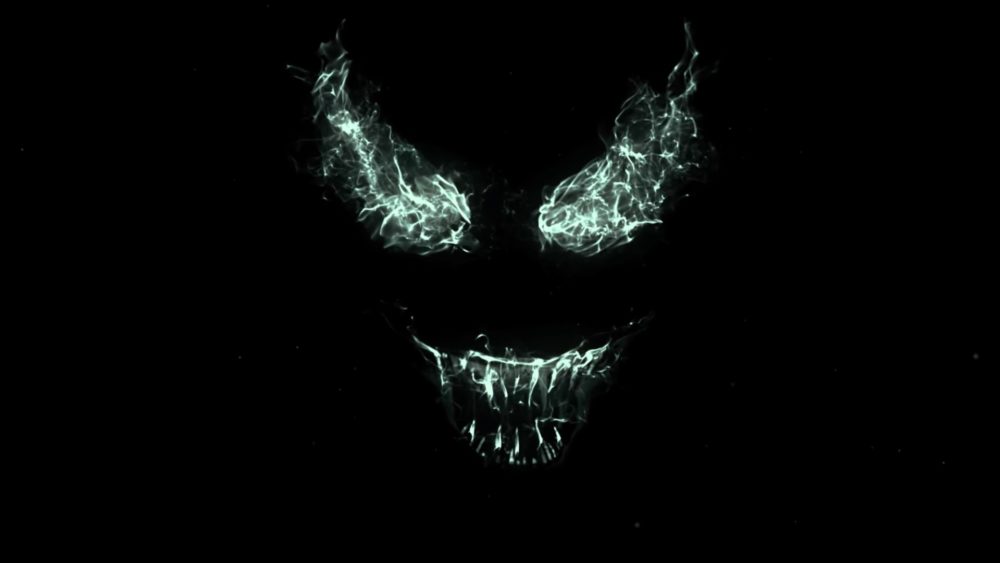 In a recent interview with Discussing Film, Venom co-screenwriter Jeff Pinker said that a sequel to Venom is planned for the future, but that he is unsure of his involvement.

During the interview, Pinker said, “I can’t say anything other than that it is happening.” When Pinker was asked about his involvement with the film and if he would be writing the sequel, he replied, “I am not. As of right now, I am not.”

Pinker was also asked about the possibility of Tom Holland’s Spider-Man existing in the universe that the Venom films take place, Pinker said, “Without revealing anything that I’m not allowed to reveal, it is not impossible that in a future/upcoming Venom movie, Spider-Man will play a significant role.”

Despite an abysmal critical reception, many moviegoers enjoyed Venom, and the film was quite the box office success. So much so that last month Sony confirmed that they are currently planning to release two new Marvel films in 2020.

The first is set for July 10, 2020, and the second is expected to release on Oct. 2, 2020. Neither of these films have been given a title, but following today’s news, it is very likely that one of them is Venom 2.

Fans of the first Venom may have some mixed feelings about this news. While it is exciting to know that a second film is currently in the works and a possible crossover with the Marvel Cinematic Universe is still possible, fans might be concerned about the possibility that Pinker may not be involved with the sequel.

This concern would be understandable considering Sony’s history with the Spider-man franchise and making sequels that stray away from what fans enjoyed about past films. Hopefully Sony understands where they went wrong with their past movies and will be careful not to repeat the same mistakes.