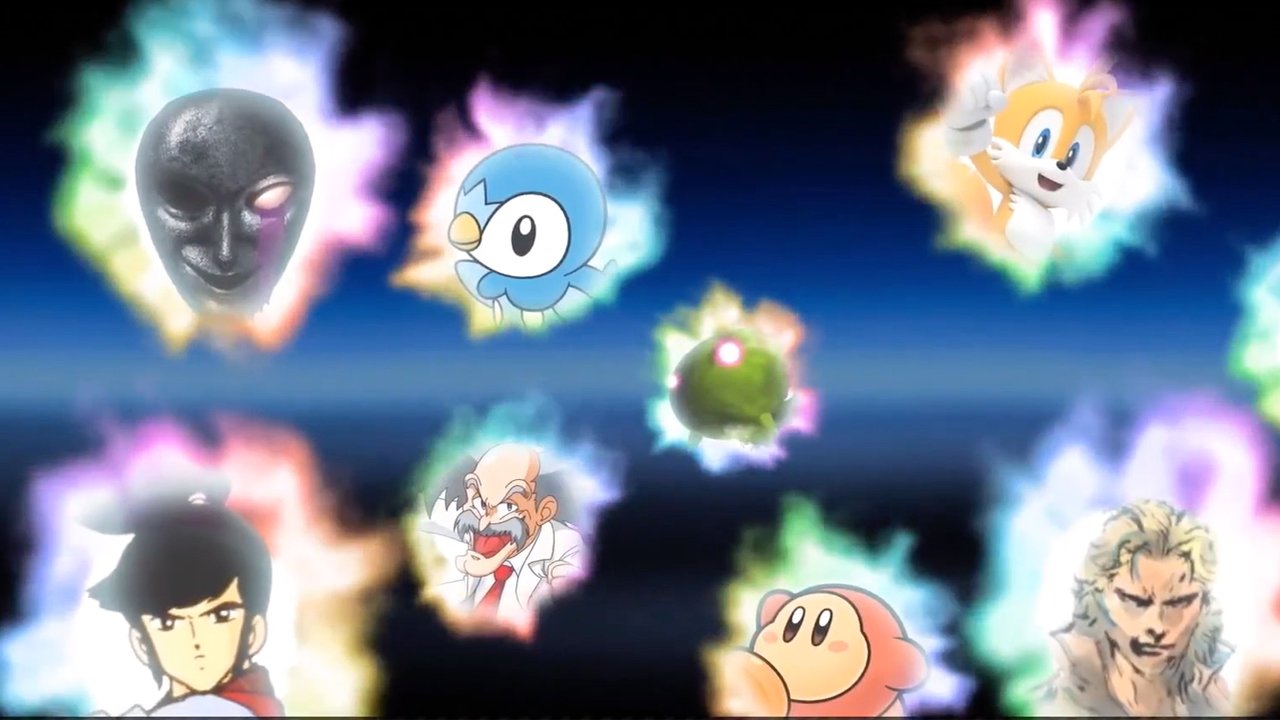 Smash Bros games have always been packed to the brim with content, both single-player and multiplayer, but Super Smash Bros Ultimate honestly takes it to an entirely new level. There’s hours upon hours of things to do, thanks in no small part to the ambitious new Spirit system the game implements.

Spirits directly tie into the new Adventure Mode of Smash Bros Ultimate, World of Light, and they essentially function as status enhancers and boosters. You have a Primary Spirit that you can equip to enhance your base offense and defense, and then you can equip Support Spirits on those that apply a wide variety of effects, like turning you into metal or letting you start a match with a Steel Diver.

Where the system really shines, however, is in the Spirit Battles that it pits against you. In both Adventure Mode and another option called Spirit Board you can take on a multitude of battles, but it was the sheer creativity and attention to detail in these systems that blew me away.

There’s a huge range of Spirits in the game, from obscure characters like Zael from The Last Story and the Yama from SimTower SP to more well-known ones like Midna from Zelda and Kraid from Metroid.

Each of these Spirits has a specific themed battle you can take on to win the Spirit, and each battle does a fantastic job at representing its specific character or characters.

For example, when fighting Allen from Culdcept the battle had me fighting a black-haired Shulk while assist trophies rained down, to represent his ability to use cards to summon characters. One had me going up against Kyle Hyde from Hotel Dusk, represented by Ness with the map being cloaked in fog, while a song from Art Academy played in the background.

There are countless examples of these Spirit Battles in Smash Bros Ultimate that I could list off, I could spend hours doing it. Ultimate is teeming with playable characters, items, music, and more, and the game puts all of that to great effect via these battles.

Playing through Spirit Battles also functions as a hefty dose of nostalgia, illustrating Nintendo games through the years, just like the trophies did in past Smash games.

The Spirit Board refreshes every five minutes with new options, and you can use items to make that happen even more frequently, meaning you almost constantly have a stream of new battles. Not to mention you can make your way through Adventure Mode and take on those battles this way, too.

Spirits also have four tiers of difficulty, from Novice to Legend, that dictates how hard they are, and boy those Legend battles are no slouch. They featured some of the most challenging Smash gameplay I’ve ever had, oftentimes pitting you against ridiculous odds.

These battles are completely optional, however, so there’s no need to get frustrated as you won’t be blocked off from accessing anything. Even in Adventure Mode, Super Smash Bros Ultimate makes it a point to have multiple routes to your destination with some running into weaker Spirits while others run into incredibly hard ones.

You can use Spirits in regular Smash matches if you turn the option on, meaning Spirit Battles can happen between you and your friends not just you and the CPU. However, the whole Spirit system is definitely single-player focused, and provides a gameplay loop that’s great fun.

It’s amazing that this one aspect of Super Smash Bros Ultimate is so deep and complex, and there’s so much else outside of Spirits. There’s a ton of other content and challenges to dig into both single and multiplayer related.

Nintendo can easily continue to expand on Spirits with free updates, and at this point, I’m sure that’s something they have planned. With over 1000 in Super Smash Bros Ultimate already, you have plenty of content to keep you busy in the meantime.

Spirits are a phenomenal substitute for the trophy collecting of past games, and one that loops gameplay into collectibles making for an even more robust system in what was already the most ambitious Smash game of all time.