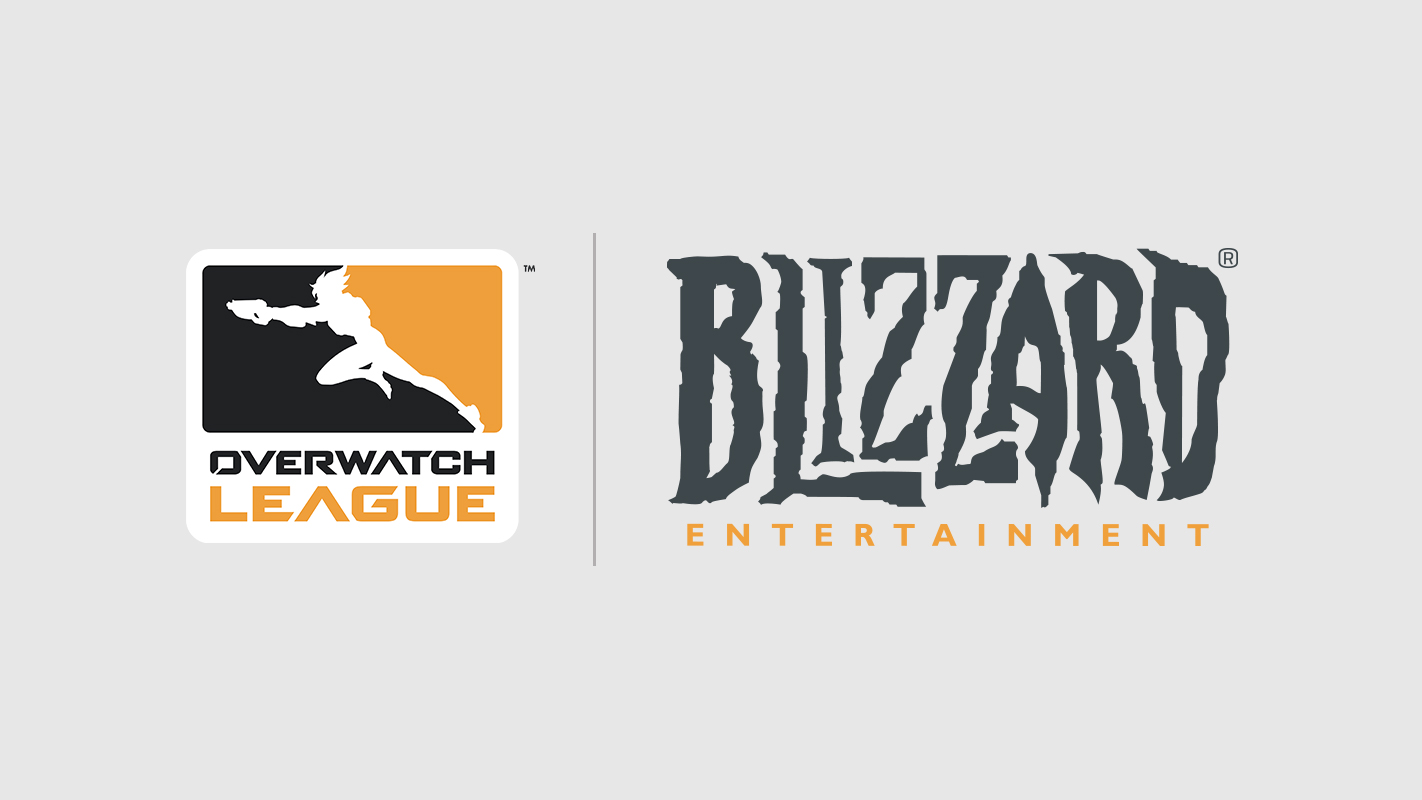 Blizzard isn’t tolerating cheaters for the upcoming 2019 season of the Overwatch League. From now on, rule violators will have their names publicly displayed on Blizzard’s website alongside their violation and punishment.

Most of the players currently listed on the discipline tracker have violated rules concerning account boosting. Which means that pro players have completed matches on other players’ accounts in order to boost their ranks in the competitive scene.

However, there are a few other offenses listed on the tracker as well. One of the more drastic punishments shown is a $1,000 fine to be paid by a player who shared their account with others. Another shows a player who has been suspended a total of five league games for ‘toxicity’ as well as ‘throwing matches’.

It looks like Blizzard is also planning to investigate players’ sportsmanship and conduct before they are officially accepted into the league as well.

“As players join the Overwatch League, the league office conducts a full review of their conduct and, where appropriate, takes disciplinary action. While the league reviews each case on its own, key factors informing the level of discipline include both the severity and recency of the actions under review. During the season, the league office will continue to evaluate infractions and take action as needed.”

The Overwatch League rules can be viewed on Blizzard’s website. They cover pretty much everything you can think of, from acceptable equipment, all the way to rule violations and offenses.

With the 2019 season of the Overwatch League looking to be much bigger than the first inaugural season, it’s good to see Blizzard taking the rules seriously and encouraging fair and equal play. Hopefully, Blizzard’s new discipline tracker will help keep the competition honest.

The 2019 season of the Overwatch League will begin on Feb. 14th. You can view the full list of matches and times here.